As you likely know by now, Biden’s tyrannical Attorney General, Merrick Garland, has unleashed a vicious assault on American parents.

Merrick and the Biden admin are well on their way into turning concerned parents, who don’t want their kids learning communist Critical Race Theory, into “domestic terrorists.”

Attorney General Garland is weaponizing the DOJ by using the FBI to pursue concerned parents and silence them through intimidation.

Florida will defend the free speech rights of its citizens and will not allow federal agents to squelch dissent.

Newsmax reported that after a call for help from a group representing school boards, Biden administration Attorney General Merrick Garland is mobilizing the FBI and U.S. attorneys to “investigate and prosecute” protests at public school board meetings and schools.

“Threats against public servants are not only illegal, they run counter to our nation’s core values,” Garland wrote in a memo Monday to FBI Director Christopher Wray and Justice Department prosecutors. “Those who dedicate their time and energy to ensuring that our children receive a proper education in a safe environment deserve to be able to do their work without fear for their safety.

“The Department takes these incidents seriously and is committed to using its authority and resources to discourage these threats, identify them when they occur, and prosecute them when appropriate. In the coming days, the Department will announce a series of measures designed to address the rise in criminal conduct directed toward school personnel.”

But there’s a new problem for Merrick.

It turns out that he has a very, very damning “conflict of interest” when it comes to Critical Race Theory.

And it also turns out that Merrick’s daughter is married to a man who co-founded an education group that supplies “Critical Race Theory” to schools.

Attorney General Merrick Garland has just been caught in a massive conflict of interest. https://t.co/2twwjpUxmv

Conservative Tree House reported that U.S. Attorney General Merrick Garland recently instructed the FBI to begin investigating parents who confront school board administrators over Critical Race Theory indoctrination material. The U.S. Department of Justice issued a memorandum to the FBI instructing them to initiate investigations of any parent attending a local school board meeting who might be viewed as confrontational, intimidating or harassing.

Here’s a photo of Xan Tanner from the Panorama website. As you can see, he’s the Co-founder. 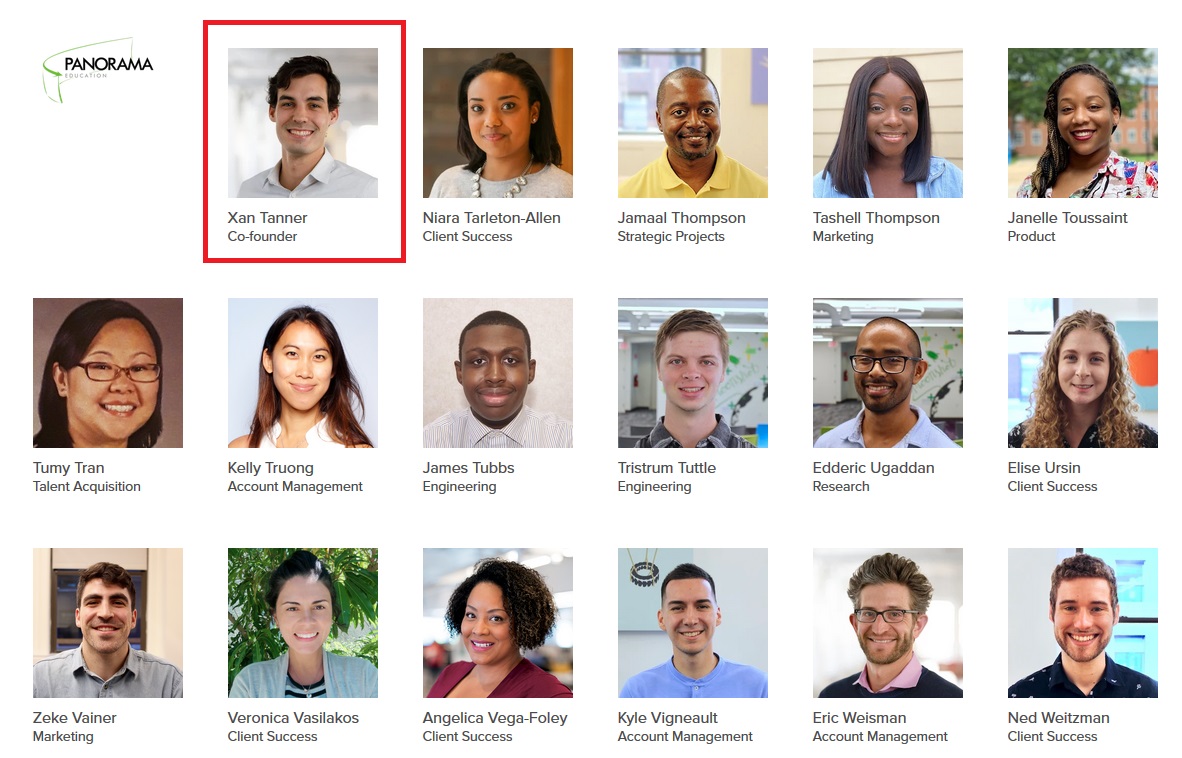 Now, the question is, what, if anything will the GOP do about this?

Rand Paul is talking about it:

“The punk who assaulted the policeman defending my wife and I in DC went free but the Biden Admin. labels concerned parents as “domestic terrorists?”

The punk who assaulted the policeman defending my wife and I in DC went free but the Biden Admin. labels concerned parents as “domestic terrorists?” https://t.co/dSsqm6TNQQ

But are the GOP going to stand up and fight like hell for concerned parents across this country and make this “conflict” a front-and-center issue, or are they going to do what they usually do, and write a few “outraged” tweets and call it a day?

We need these GOP bums fighting tooth and nail for us…we can’t allow them to sit on the bench anymore, or write a stupid mean tweet, send a useless letter, or hold a pointless “hearing.”

They need to get in the fight hardcore – face-to-face, in the media, applying tremendous amounts of pressure, quickly to these communists who are trying to destroy this country.