I didn’t realize until today, how much Mitch McConnell and Biden’s “Health” Secretary Rachel Levine look alike. And I am not talking just a little, I mean full-blown “Doppelganger” territory. And I realized it when I saw a meme of their pictures side-by-side. It was at that moment when it all clicked into place and I realized beyond any doubt — these people are all the same… literally and figuratively.

As you likely know by now, Levin was sworn in as the nation’s first “transgender” four-star admiral. Democrats love their “firsts” don’t they? It doesn’t matter if it makes any sense, as long as it’s a “first something” they can tout.

Levin definitely has a certain and very distinct “look,” and until now, I didn’t realize how much that look resembles Mitch McConnell.

But after seeing this photo below, I am wondering if we’ve ever seen the two of them in the same room together?

But in all honesty, they look like they could be siblings.

Below is the tweet that I came across that has many people intrigued.

Here’s the photo up close:

When I saw that tweet; I had to do a double-take.

But this is just a meme, so I went and looked at some actual photos and see if they really look alike… and I think they do. 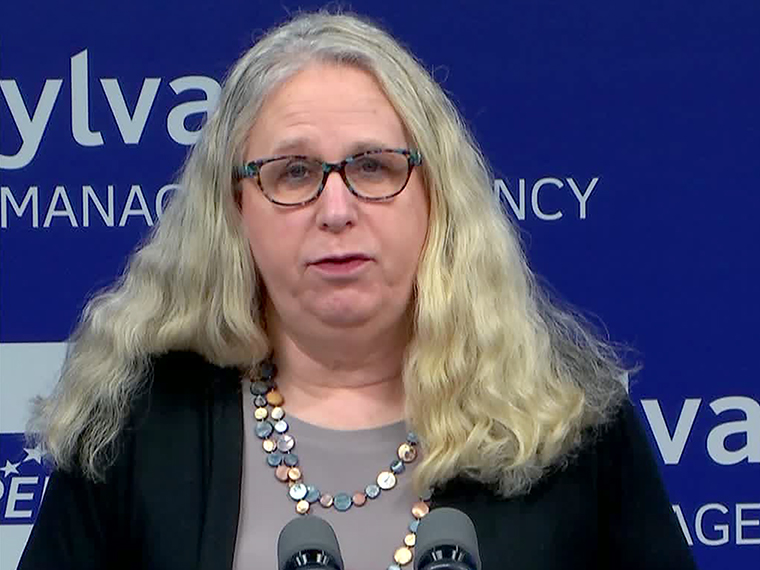 And I am not the only one, a lot of folks on social media were shocked at the resemblance, too.

Here are some comments:

“They all look alike”

“They’re definitely is a lot of resemblance there”

“Now I can never unsee that in my head”

Whoa! I noticed the similarities months ago. Glad I’m not the only one. Twins separated at birth? Age difference? Love child maybe?

“This is all starting to make sense now lol”

“Separated at birth. Or is Mitch or telling us something.”

“Are these two idiots related?”

“Crazy..this might be the first thing that makes sense.”

“Very strange, you never see the two of them in the same room at the same time…”

Okay, wth is this! I am almost positive this is the same person!

I dunno, I think if Mitch and Rachel did an Ancestry profile, they might find out they’re related.