I don’t understand the obsession with getting these COVID tests. It’d be one thing if we had therapeutics out there to treat the virus. You could take the at-home test result to your doctor’s office and get a “z-pack” and feel better in 5 days.

But as it stands now, if you take a test and it shows you have COVID, what do you do?

If you already have the vax, there’s nothing you can do.

If you don’t have the vax, there’s nothing you can do.

They’ve really “boxed us in” haven’t they?

And speaking of those at-home tests… I’ve got an update for you.

It appears Americans are receiving them in the mail, but there’s a problem.

Many people have noticed something rather disturbing about the tests… and when you hear what it is, you’ll probably feel disgusted, but I doubt you’ll feel surprised.

The Blaze reported that Fox News anchor Bill Hemmer noted on “America’s Newsroom” Tuesday that after ordering four at-home COVID tests — which he received in quick fashion — he observed on the backs of the boxes that the tests were manufactured in China.

“I got mine yesterday. All four of them came. Congrats U.S. government — U.S. Postal Service did a great job,” Hemmer explained. “Got my four tests. And on the back of the fine print, Dana, it is made in China.”

Got my “free” COVID tests. What a joke. Not only are they made in China but the “sealed” tube was open and went everywhere. Theoretically, I could only use one test because of the lack of solution. 🙄 pic.twitter.com/dn18DGhnsi

The tests in question are manufactured by iHealth Labs Inc. Even though the company is headquartered in California, the backs of the testing packages clearly state that the tests were made in China.

According to Reuters, iHealth Labs Inc. is a subsidiary of Andon Health Co Ltd, a Chinese medical supplies company.

Does anyone on the left see the utter irony and stupidity in this?

We live in a complete clown world. 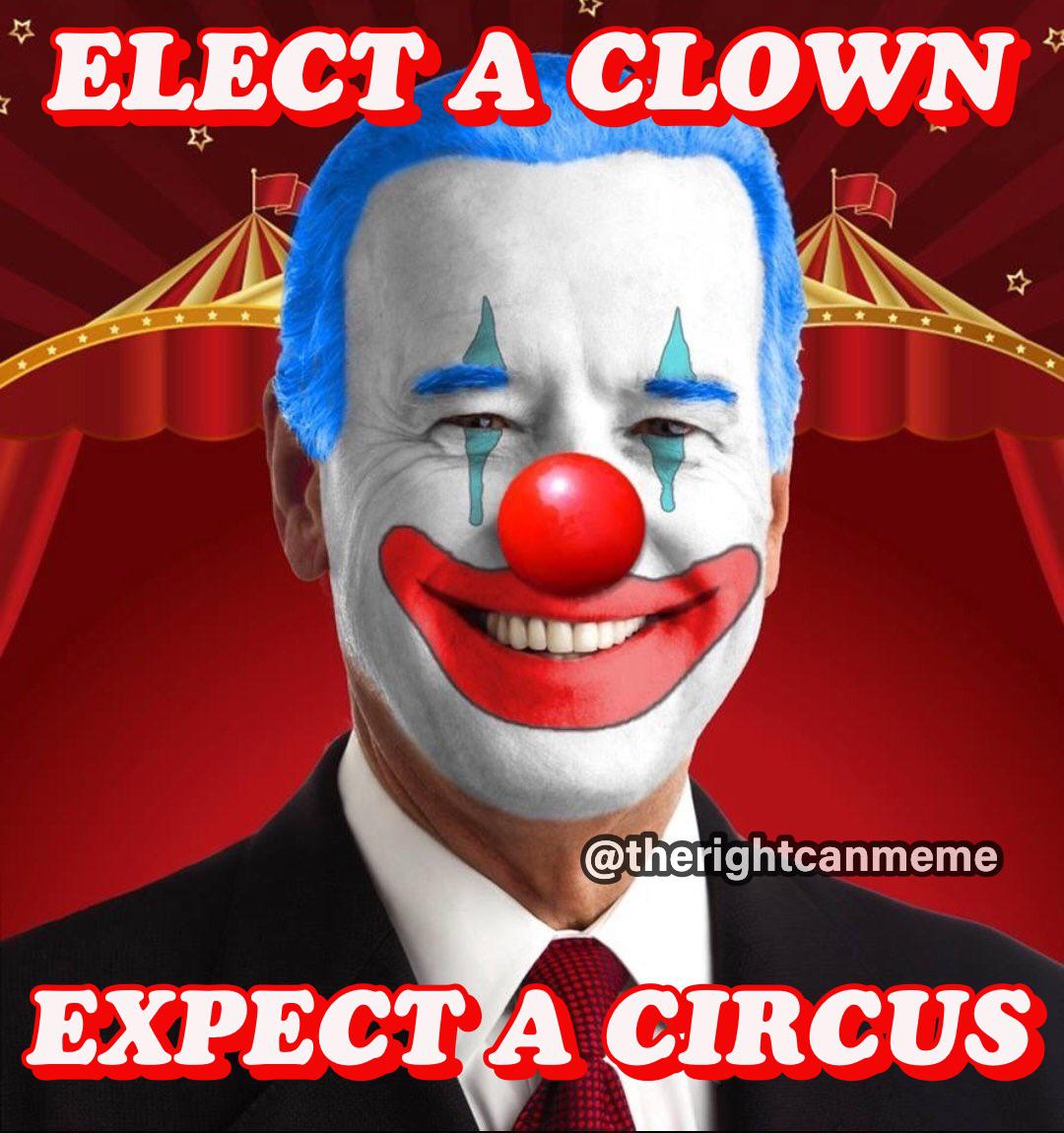 Florida Senator Rick Scott was not happy with the Chinese tests. He condemned the Biden administration for procuring COVID tests from China, for crying out loud.

Scott said the Biden administration should have prioritized American-made tests instead of sending more taxpayer dollars to China.

“Senator Scott thinks it is unacceptable that the Biden administration would spend American taxpayer dollars on COVID tests from Communist China, which just goes directly to supporting General Secretary Xi and his genocidal regime, instead of supporting American manufacturers and jobs,” Scott said in a statement.

This is par for the course with clueless, bumbling Biden and his admin of complete and total buffoons.

They can’t get anything right and they have no respect whatsoever for the American people.