Dr. Fauci has been collapsing for a while now. The man who’s responsible for bringing Fauci to his little tiny knees is Dr. Rand Paul, who’s been relentless in exposing him and his Gain of Function research at the Wuhan lab where the COVID virus originated.

Tucker Carlson and Steve Hilton of Fox News have also been key to exposing Fauci.

And it’s all worked, because his credibility has been in the toilet for months now. Even so, CNN, MSNBC, and other mainstream media outlets still trot him out and treat him like a well-respected
“expert,” but I think those days are numbered after Project Veritas just dropped a bombshell video on him, further exposing the little ghoul.

In other words, he lied to Congress.

Nealy 3 million people (at the time of this publishing) have watched this video in about 24 hours.

Of course they did…

Here’s the video from other users:

Here’s the response from Dr. Malone:

Dr. Robert W. Malone on #ProjectVeritas DARPA leaks about Dr. #Fauci, coverup of therapeutics: "This is truly a smoking gun of historic proportions. This is a bombshell." pic.twitter.com/7f73LcYANo

And just when you think things can’t worse for Fauci, they do.

This morning the GOP House Oversight Committee just released never before seen emails that show Fauci may have been concealing information about COVID-19 and the lab leak at Wuhan, and that he INTENTIONALLY LIED and downplayed the leak theory.

Now, why on eath would he do that?

Here’s a closeup of the documents: 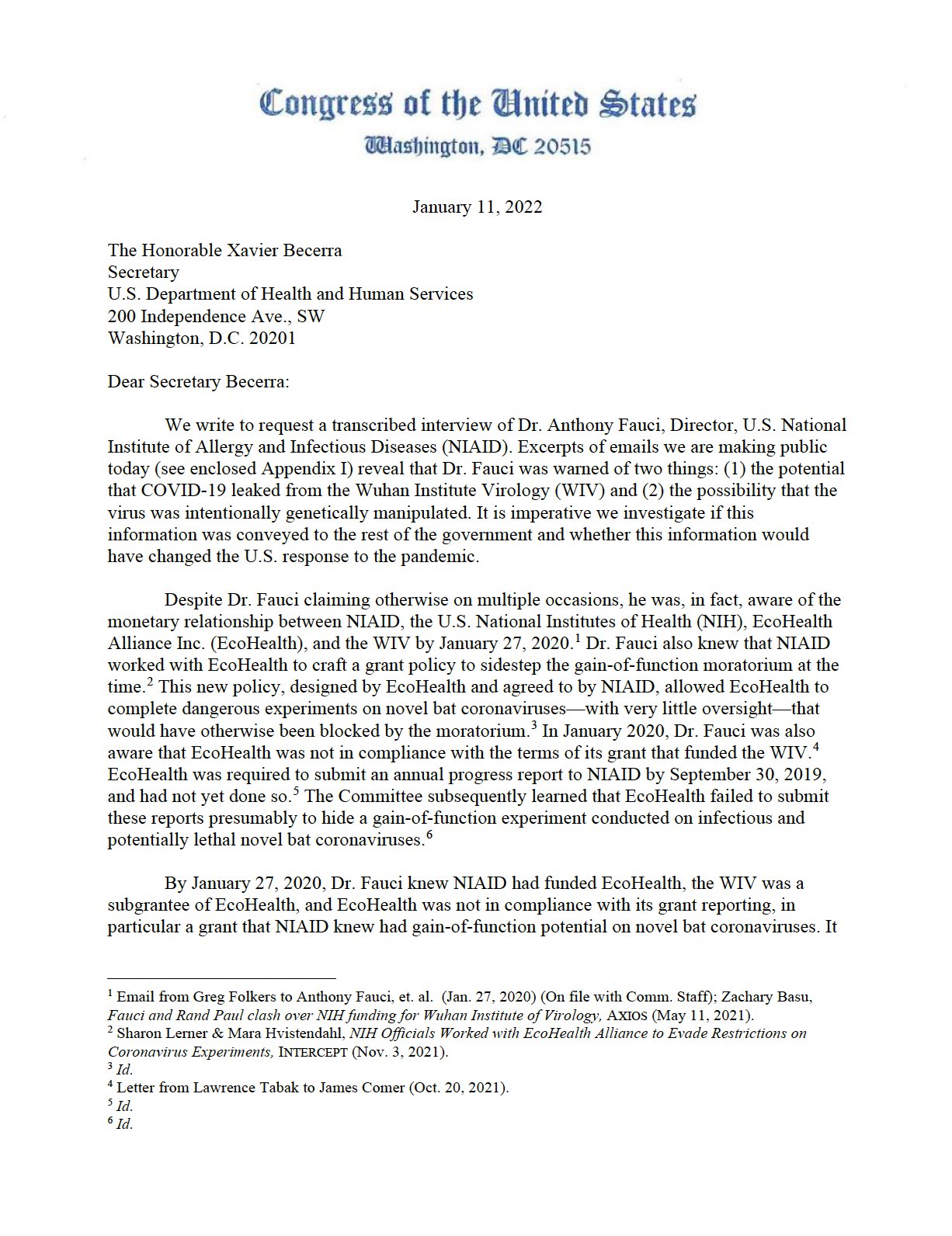 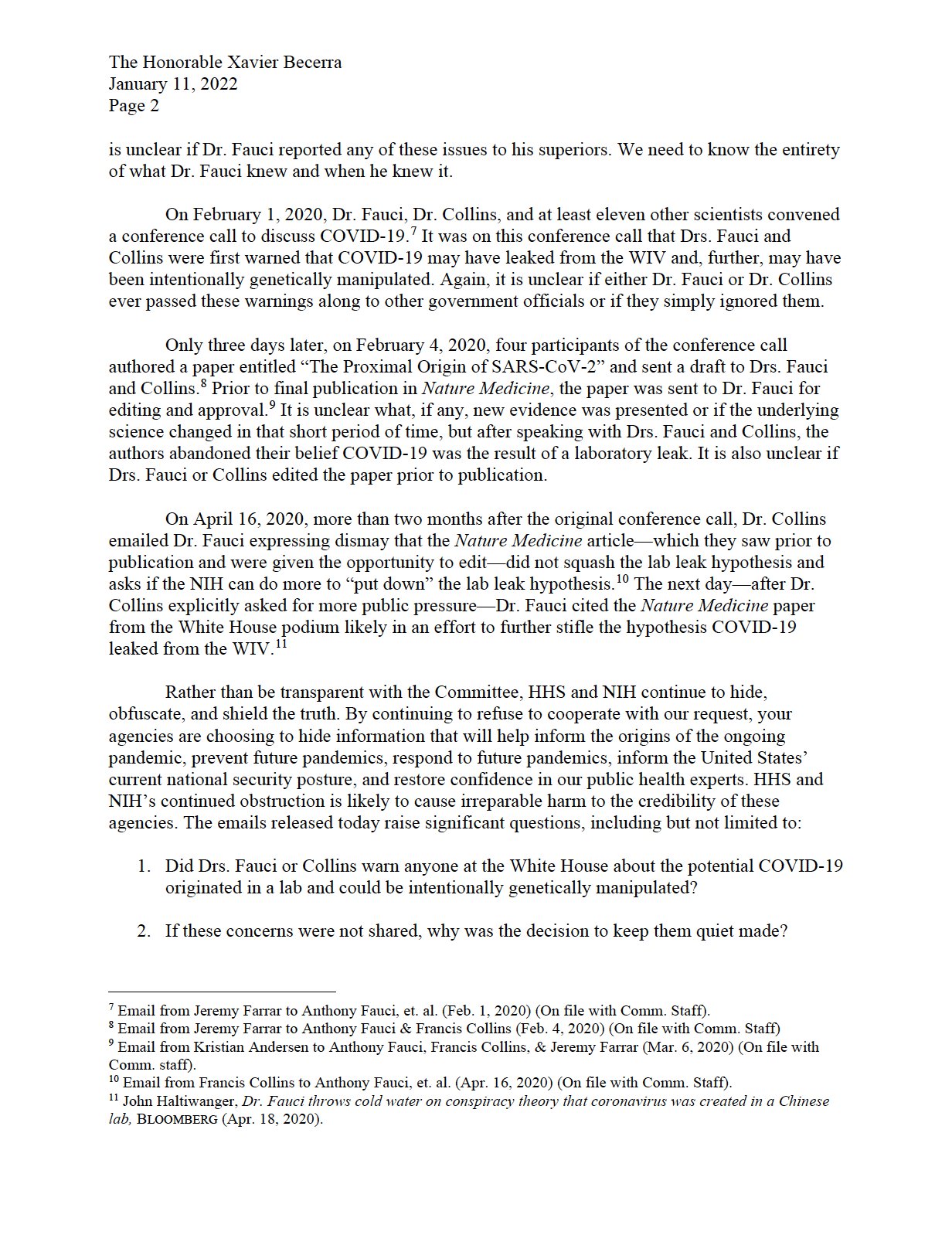 I have said all along there are no coincidences in politics.

That virus hit at the “perfect time” for Dems. They needed to stop Trump’s powerhouse economy, and the virus did just that for them.

They also needed those mail-in ballots, and the virus made that possible for them as well.

Nothing else on earth could’ve stopped Trump’s economy and gave Dems mail-in ballots. But COVID did that. And it came out of nowhere, just in time for the 2020 election.

Amazing how that worked out for Dems, right?

And if you believe all of that just happened coincidentally, you’ve probably been living under a rock and don’t understand the demonic communists we’re battling against.