Trust in the FBI has plummeted. They clearly have a “branding” problem, especially when a huge chunk of the country thinks you’re actually the enemy and are entrapping innocent people for political purposes.

That’s definitely not a good look.

And it all started with the Russia hoax, where the FBI basically tried to overthrow the US government by playing fake spy games. Next up, we have the Whitmer Kidnapping plot, which honestly, has so many feds and informants involved that it looks more like an FBI company picnic than a kidnapping plot.

Then there was the Justice for J6 rally in DC, and these super suspiciously “fed-looking” guys showed up: 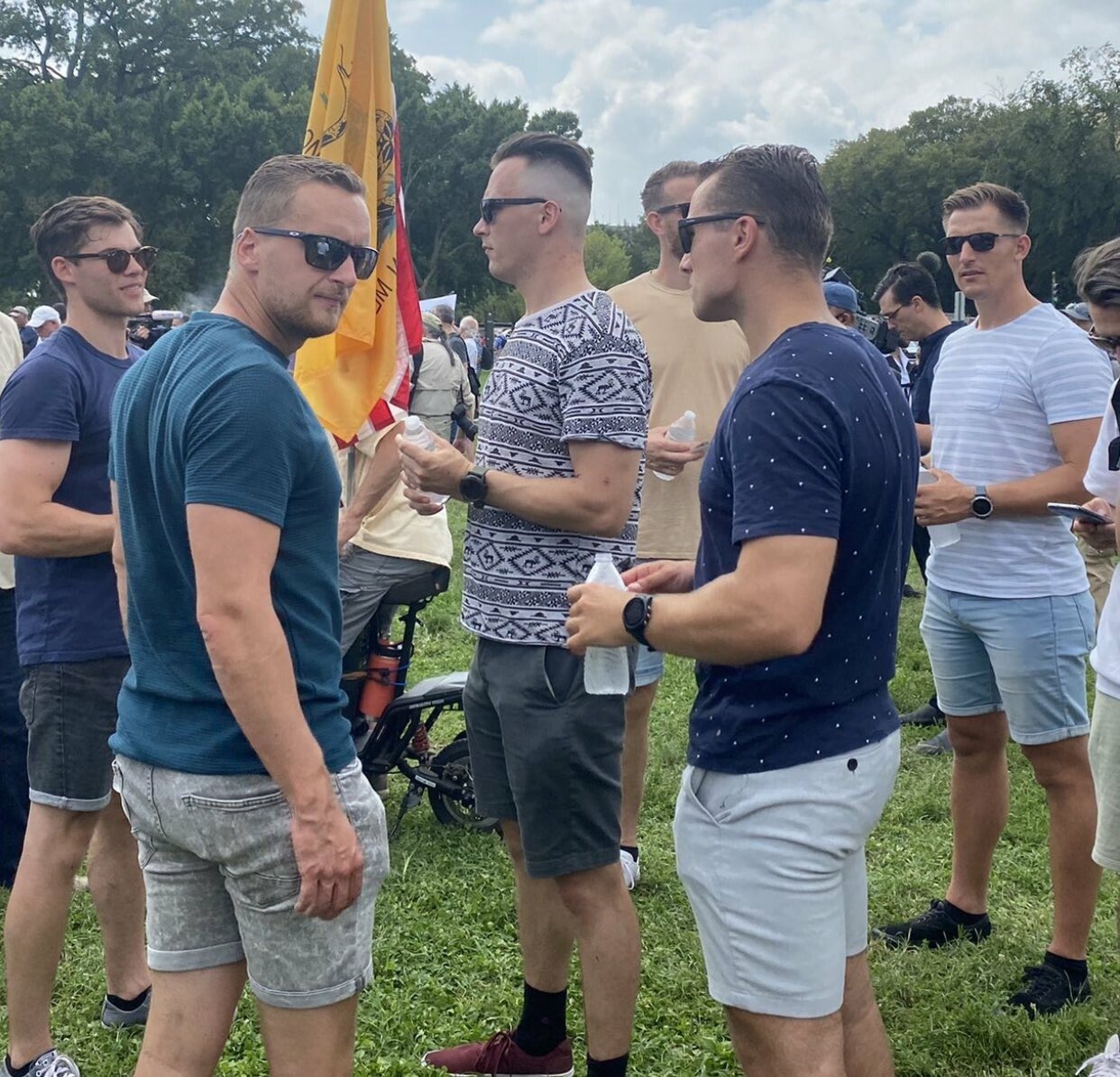 And the biggest humdinger is of course January 6th, which has “setup” written all over it.

So, yeah, the FBI isn’t very popular or very trusted.

Several weeks ago a group called “Patriot Front” marched down the steps of the Lincoln Memorial and that raised a lot of “red flags” for everyone. The timing was very suspicious; as the January 6th committee needed a PR boost, and “white nationalists” marching along in matching outfits, flags, patches, and U-Haul trucks did the trick.

People were rightfully suspicious. I get it. Nobody trusts the feds.

Scary s**t going down at the Lincoln Memorial. They’ve replaced their tiki torches with upside down American flags, and this time their faces are completely covered so they can’t be identified. Still wearing the same khakis though. Watch for ‘Reclaim America’ banner at the end. pic.twitter.com/IZKBxrk8TT

Well, the Patriot Front is back again, and this time they tried to join up with the “March For Life” group in Chicago.

A group of about 50 Patriot Front members has just marched over to the March for Life crowd here in Chicago pic.twitter.com/64NKAvALDs

The march for life wanted nothing to do with the Patriot Front. And people suspiciously asked them why they were wearing face coverings.

Patriot Front held back and waited on the sidewalk, while the March For Life finished, and then they left.

Watch both videos below:

As March for Life continues past, Patriot Front have decided to let the protest go on without them.

Someone pointed out the route the group took, and the FBI field office is right there. 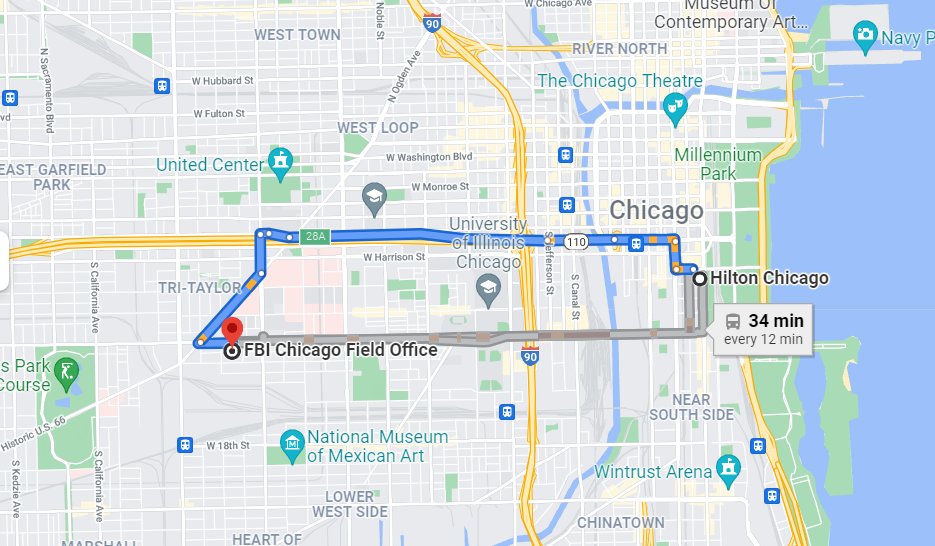 Other people are pointing out that the group left in vehicles which had their license plates covered, and that’s against the law, and they’re convinced only feds would do that.

It's illegal to tape over license plates…this tells us all that the Feds did this and they got special dispensation from the Chicago PD to do this… https://t.co/zme2dqTwch

I will admit, once again, the timing is suspect.

The Patriot Front group has emerged from a rather long exile and seems to show up right when the January 6th committee needs some “fuel” for the fire.

This is their second showing in a month, again… odd.

But, it’s fair to note that the group is actually a “real group” that was started about 5 years ago by a young guy named Thomas Rousseau. So, the feds did not start it.

That’s not to say the feds haven’t infiltrated them by now.

It’s reported that Patriot Front has been on the “feds radar” since they started back in 2019.

If we keep seeing them and incidents escalate, I think we’ll have a better idea what’s going on.