There’s no doubt now that the Durham investigation is “real” and it’s legit. John Durham is actually following a trail of breadcrumbs and it’s leading right back to Hillary Clinton and her campaign stool pigeons.

Although, I’m sure the beginning of this little trail starts at Obama’s doorstep.

Will we ever get that far? Who knows, but even if we did, there’s actually one enormous hurdle that’s staring us in the face.

Joe Biden holds an “ace” in this whole thing… and thanks to that ace card, he can protect his buddies, and there’s no doubt in most minds that he’ll play that card and keep all his friends safe.

The question is, will Biden and Garland team up and make life difficult for Durham?

Here’s what Richard Baris said: “Under the Special Counsel statute, Trump did not have to allow Bill Barr to release the findings of the Mueller report. He did so for transparency and because the allegations were bogus. If Biden does not instruct Merrick Garland to release Durham’s, we’ll have real problems.”

This is the biggest political scandal of this generation, and the biggest fraud ever perpetuated on the American public.

This one act alone before the hoax is a significantly worse, digital version of Watergate.

Count the laws broken. Go ahead.

Yep. Biden and Garland can sit on that report and make sure it doesn’t see the light of day… and I’d guess that’s exactly what the two of them will do.

Here’s what folks online are saying:

“Horrible Republican leadership like McConnell won’t demand its release, and the media will cover for them.” 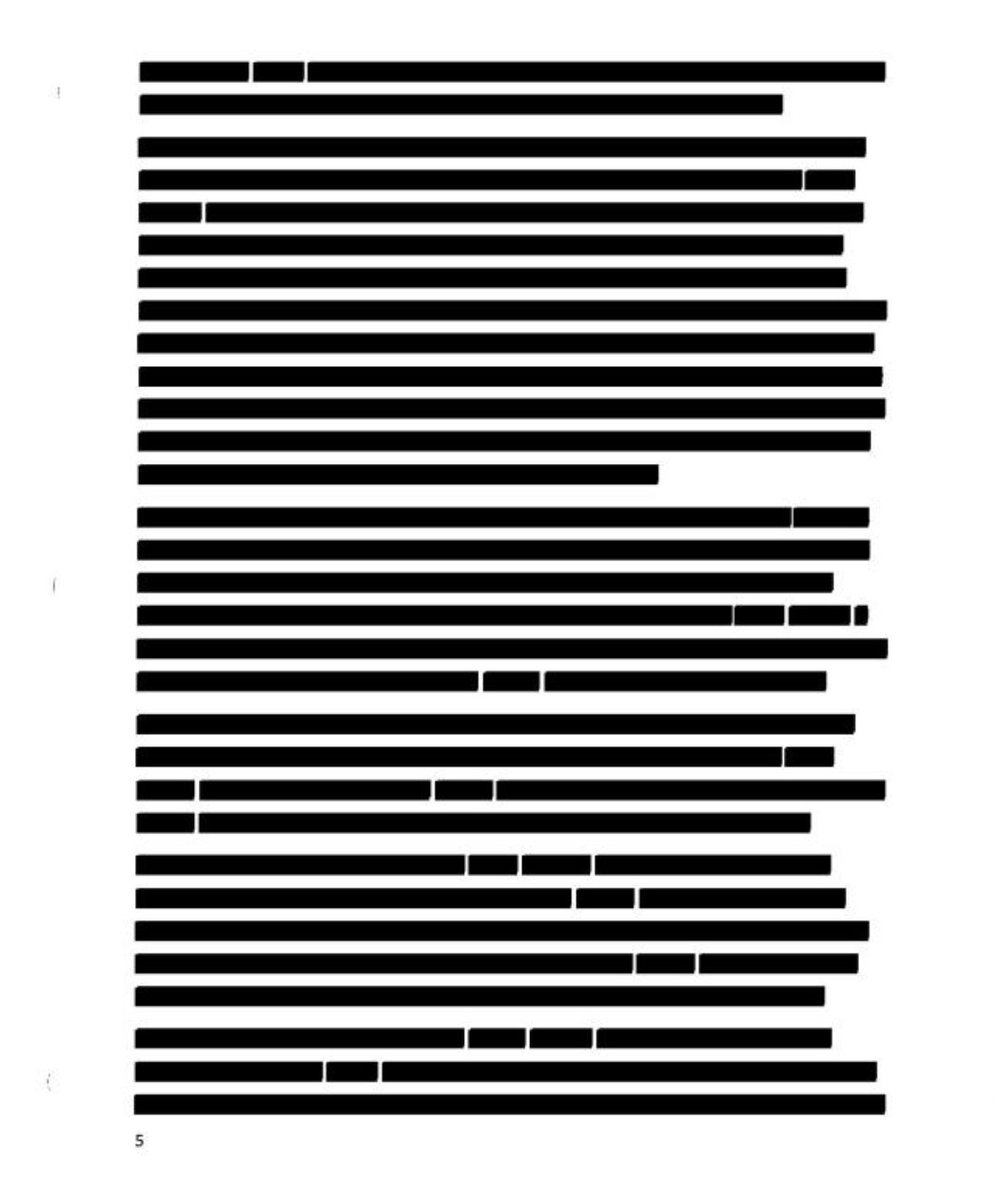 “Garland will not allow it he’s knee deep”

“They’ll never do it. There’s no media pressure, & Democrats have no principles. They are ruthless & will never give an inch…and the @GOPLeader @LeaderMcConnell @GOP are cowards & will never elevate Trump.”

“Could impeaching Biden change the game? The issue is less Biden, and more McConnell and McCarthy, to be honest. They don’t want it out either.”

I have said all along if we don’t get rid of McConnell and McCarthy, we’ll be in the same boat we’re in now, maybe even worse.

When the time comes, we have to unleash hellfire and brimstone and let any rep or senator know who votes for one of those two clowns to lead us, that they’ll be out of a job because of it.

If we don’t push back and get new leadership, NOTHING will change.

If we have actual fighters in those leadership positions, we can apply tremendous pressure to Garland to release the findings.

Not saying it’ll work, but we’ll have a real, fighting chance.

Without that, we’re completely dead in the water.