If you’re on Twitter enough, you’ve probably come across an account belonging to a communist named Ron Filipowski. He’s a former Republican turned Democrat thanks to his TDS and DDS (DeSantis Derangement Syndrome). He’s also a lawyer and online activist. He’s based in Florida and used to work for DeSantis, but now, he’s a frothing-mad left-wing nut job, who sits on Twitter all day spreading left-wing fake news and propaganda.

His latest victim of “fake news” and propaganda is Rep. Madison Cawthorn, who recently announced he and his wife were divorcing after only 8-months of marriage.

Here’s what Rep Cawthorn said about his marriage in a statement on Twitter: 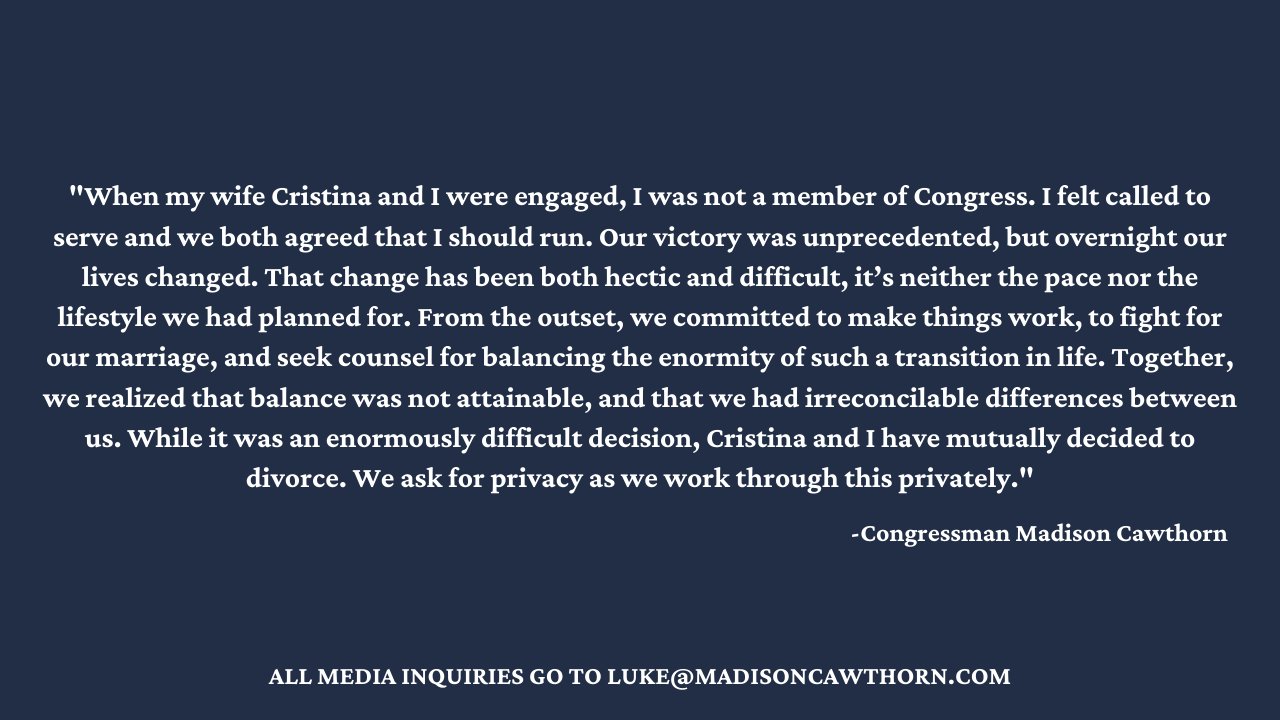 Many people speculate the divorce was “political.” They figure his wife is likely not on board with Madison’s hard-core “America First” political beliefs.

That makes sense, especially when you look at how early in his congressional role, Madison was looking like just another establishment hack. But something changed, and he quickly became a very strong America First congressman. Many people think what “changed” was that he stopped listening to his wife.

It’s all speculation, but I can see why people came to that conclusion.

So, of course, the left jumped all over Madison’s divorce and mocked him for it, but recently, Ron Filipkowski took things to new and very disturbing levels.

He shared a highly deceptively edited photo of Madison, hoping to paint him like a dirty “playboy.”

Take a look at what Ron shared online: 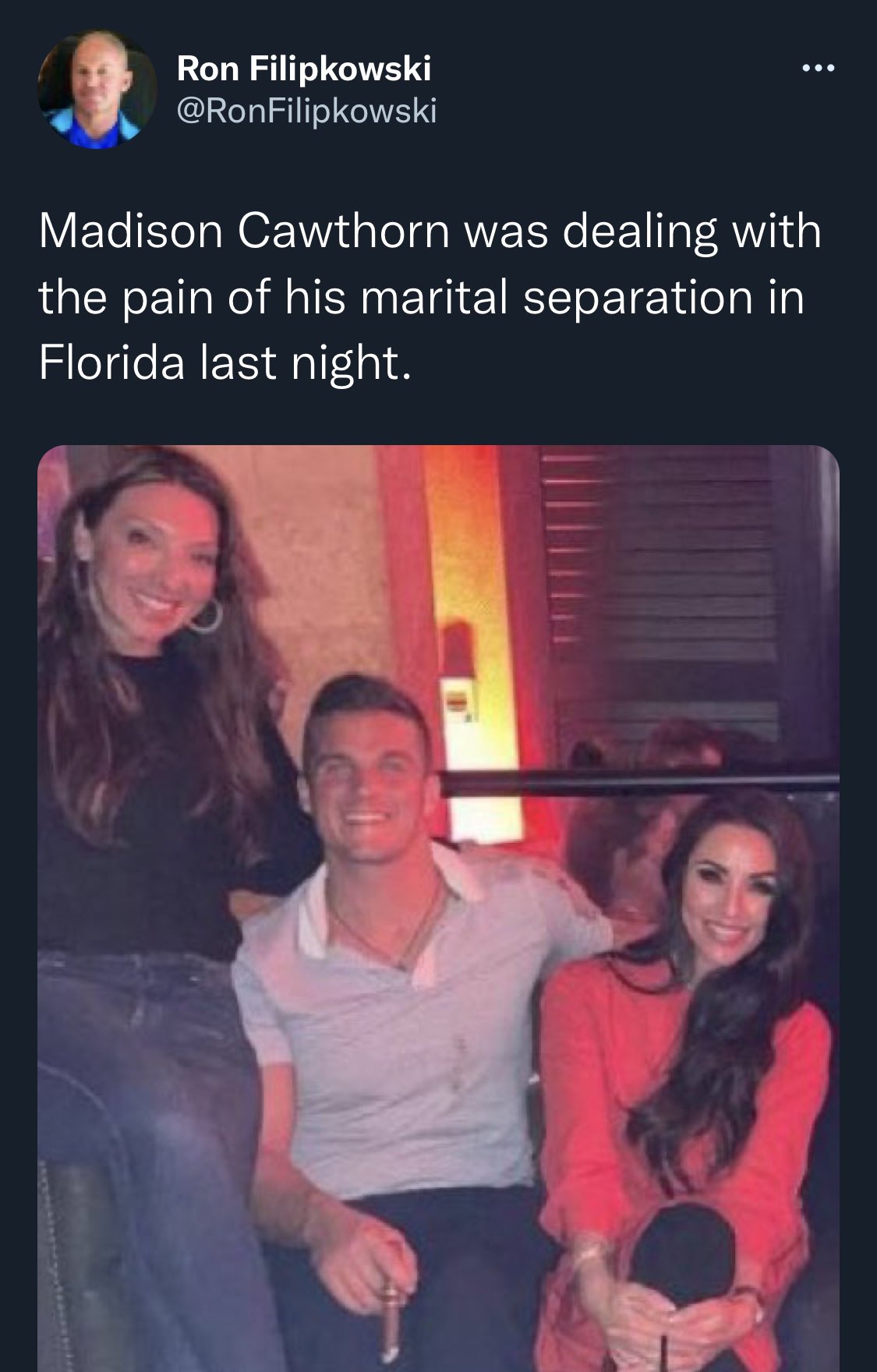 This photo makes Madison look like a “player” who’s smoking cigars and flirting with pretty girls. The “Hugh Hefner” of the Republican Party, right?

That’s what Ron wants everyone to believe, but is that what’s really going on in the photo?

First, she showed what the ENTIRE picture looks like: 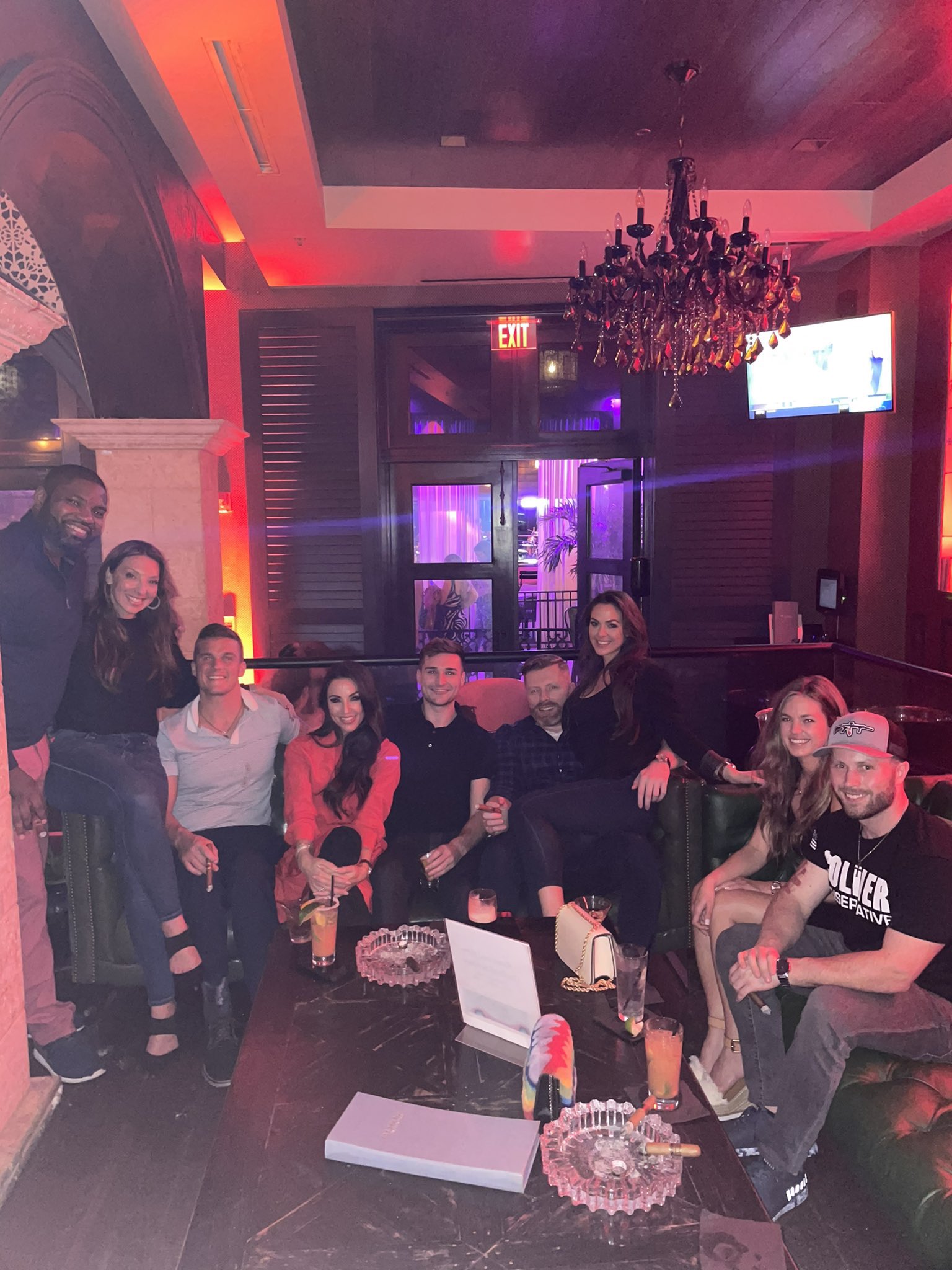 But Christina explains what was actually going on in the photo.

Here’s what she said: “Daily reminder that Florida’s anti-DeSantis Twitter activists are shameless liars who will stoop to any low to smear the reputations of conservatives. That is Congressman Byron Donalds and his wife Erika standing to the left of Madison Cawthorn. Why crop the pic?”

Daily reminder that Florida’s anti-DeSantis Twitter activists are shameless liars who will stoop to any low to smear the reputations of conservatives.

That is Congressman Byron Donalds and his wife Erika standing to the left of Madison Cawthorn. Why crop the pic? pic.twitter.com/9awc2004Tf

It’s all fake and Ron was called out for it, but the damage was already done.

These are the lengths that the left will go to in order to smear their enemies and this is the “game” they play.

Anyone out there who thinks we can beat these vultures by just playing “defense” and turning the other cheek, doesn’t understand the type of enemy we’re up against and what it takes to bring them down.

Ron is a “Republican,” and this is what he’s doing to our side… imagine what full-blown leftist commies are doing?