Nancy Pelosi is no spring chicken. The disgraced Speaker of The House is a ripe 81-years-old, and sadly for us, she looks and sounds worse every day.

This woman is 3rd in line to the presidency, and I wouldn’t trust her to babysit my pet rock, let alone make common-sense decisions for the country.

So, what are we doing here, by re-electing these elderly people who are clearly in decline?

No wonder the country is a mess. We have people running it who should be in a nursing home, not in the White House or on Capitol Hill.

The right has a lot of elderly folks too, but in their defense, they don’t appear to be in deep cognitive decline.

Would you want Nancy Pelosi running your household? Would you ask Jerry Nadler to pet sit for you? Would you place Joe Biden in charge of all your finances?

Joe is 79-years-old, and he’s farther gone than most people his age… by A LOT.

And once again questions about “age limits” have come up, after Pelosi appeared in this 22-second clip, looking absolutely frightful.

Pelosi appears to be rather sickly, many say that she looks like a talking skeleton, as she struggles to spread more of the same idiotic lies about “Build Back Better” being “free.”

“How many times will she repeat that lie?”

“more proof that term limits are a must..anything past 70 is questionable..they made enough money from us..now its all about power…and we know power corrupts…”

“She looks like a talking skeleton. I think she’s very sick.”

“Come on, she’s well past her shelf life”

“This woman is literally withering away right before our eyes and she’s 3rd in line for the WH????”

“A shell of a hollowed soul so evil & corrupt to its core that even the worst demons in hell faint in her presence.”

“These fossils were chosen to preside over the death of the credit bubble.”

“Jezuz – a Biden speech in drag”

““To contract new debts is not the way to pay old ones.” George Washington”

“Call protective services , there’s a loon on the podium flailing .”

“Between her and Babbling Biden our government has become a joke.”

“And she is Speaker of the House, third in succession to presidency. Let that sink in for a moment – 1) Dopey, 2) Idiot, and 3) this drunk.”

“She’s a bag of bones, barely able to talk, and she’s the 3rd most powerful person in this country…my god, we’re screwed”

The shameless lies about “Build Back Broke” are bad enough – the fact that she looks like the Bette Davis character in “Whatever Happened to Baby Jane” is just the icing on the cake. 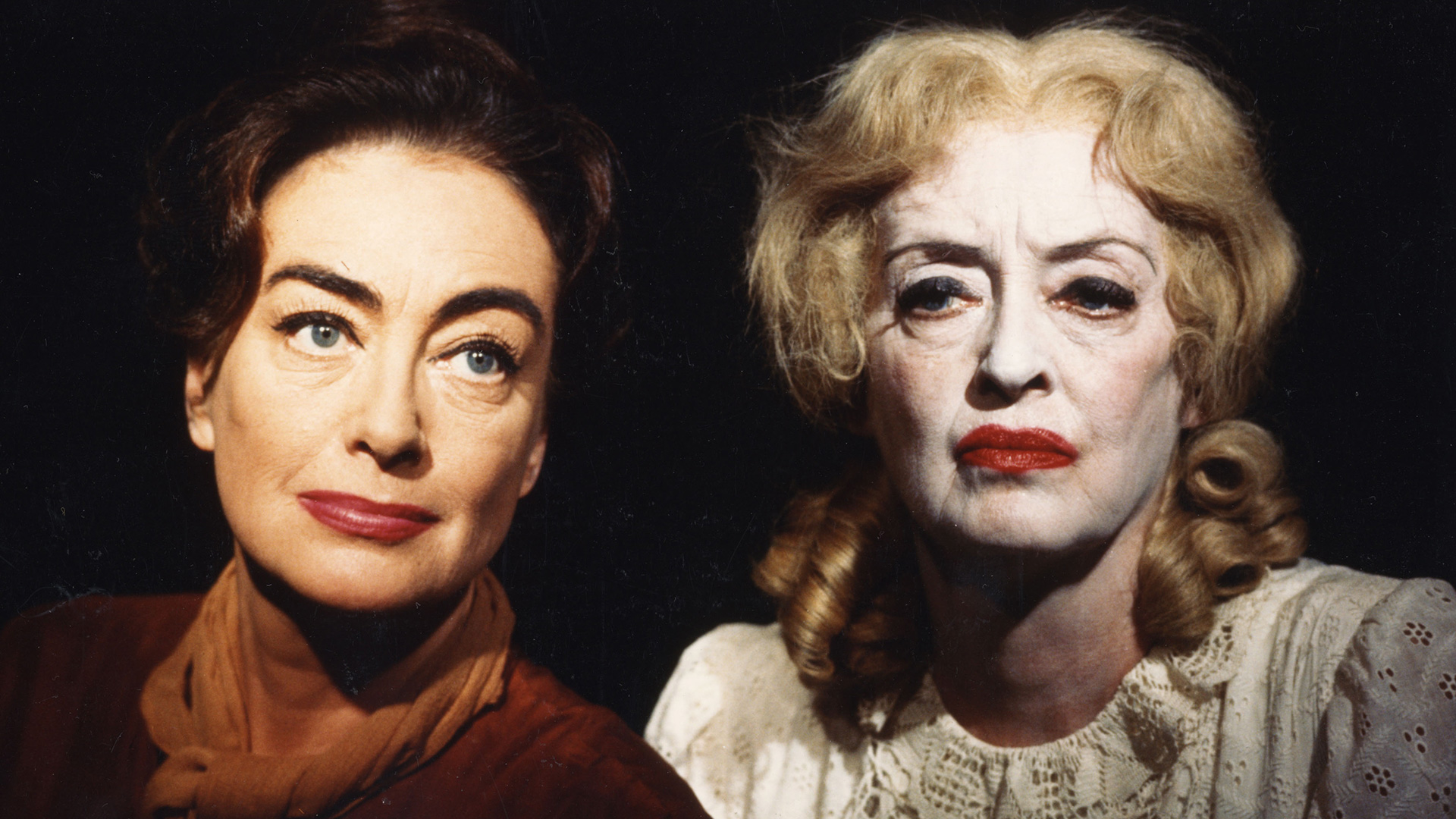 Our country cannot go on this way.

We need healthy, fresh-thinking people who have their wits about them working in government on BOTH sides of the aisle.

I don’t care if you’re an older person, as long as you have your wits and are healthy in mind, body, and spirit. That “age-old wisdom” can be a significant benefit. But not when you look and sound like you should be in a nursing home. At that point, you’re just dragging everyone down because you refuse to step aside for selfish (financial) reasons.