Truth Social is still in Beta testing mode, and the app won’t be available until February 21st, but President Trump can post on the platform, and he’s already published his first message.

It’s a simple message, but one I know you’ll love.

He said: “Get Ready! Your favorite President will see you soon!”

Gotta love it, it’s a very “Trumpish” thing to say, and boy have we missed that, right?

MORE NEWS: [VIDEO] Hillary Cornered On The Street And Asked About “Spying Allegations,” Her Response is Awkward

I love how the checks are “red” now, not blue.

That’s more fitting for a site that’s owned and operated by the leader of the conservatives.

TRUTH Social (beta) has dropped and President Trump is active on his own account!

The world is healing. 🙌🏻 pic.twitter.com/58klKutxay

We had heard that Truth would launch in February, but now, new reports from Fox Business say it’ll actually launch in March.

The servers for former President Donald Trump’s TRUTH Social are up and running and will have the platform fully operational by the expected end-of-quarter launch date, FOX Business has learned.

Sources familiar told FOX Business that beta testing for the Trump Media & Technology Group (TMTG) TRUTH Social is also underway, and that the average user in the United States can expect to download the app and create accounts by the end of March.

TRUTH Social, while not yet public, is available for pre-order in the Apple App Store.

Sources told Fox News that TMTG is not relying on any traditional big tech companies for infrastructure needs, sources said, but rather on its cloud services partnership with Rumble.

A source familiar told FOX Business that Rumble is positioning itself as an alternative to both YouTube and Amazon Web Services (AWS).

You can pre-download the Truth app now. 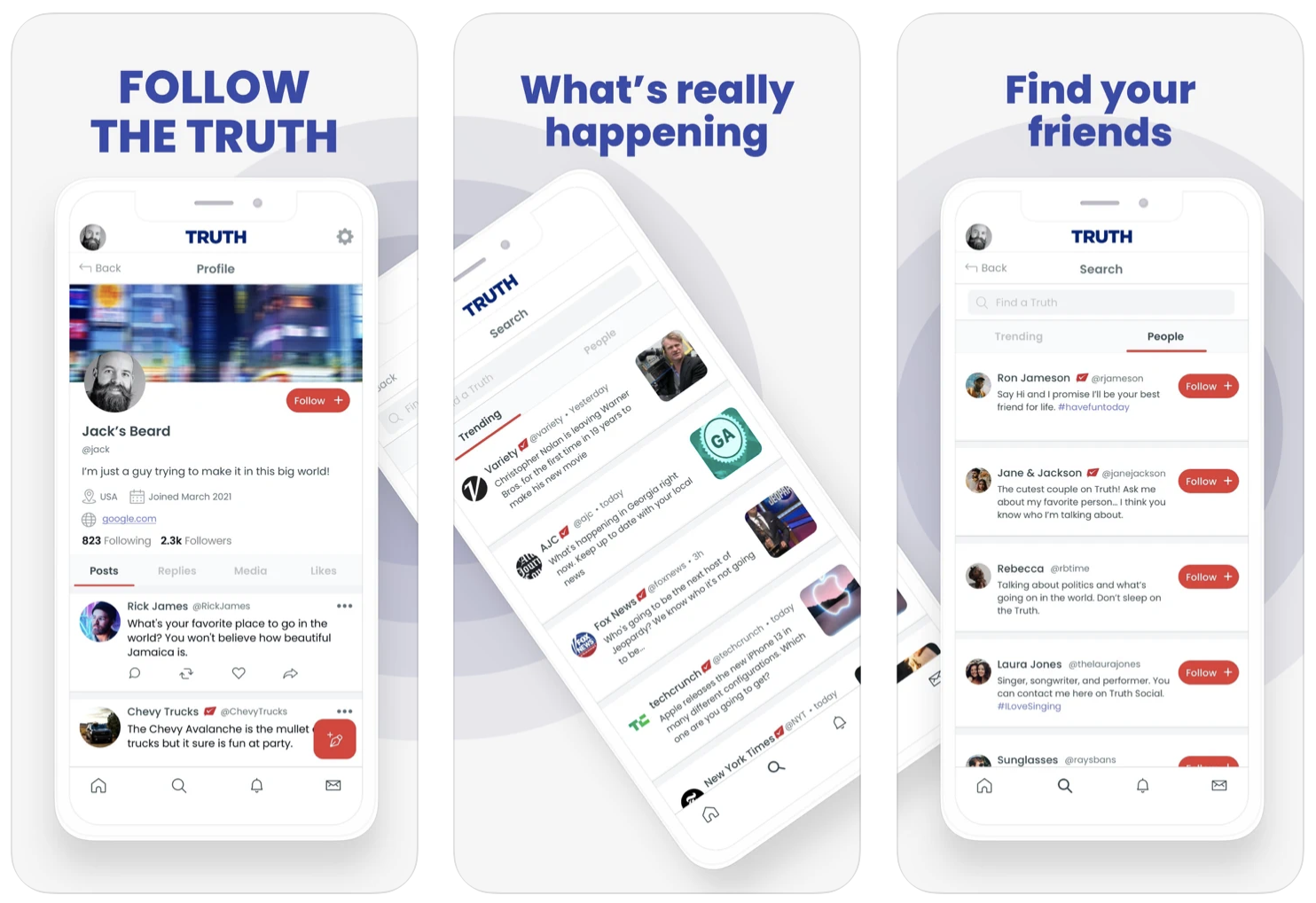 That doesn’t surprise me, President Trump loved to use his Twitter.

This is very exciting and will open up a whole new world of information sharing for all of us.