I am happy to announce that the right is winning the culture war.

No, the war isn’t over, we still have a long way to go, but yes, we’re actually winning.

We’ve flipped the tables on the left and used their “cancel culture” to our benefit, but with some significant modifications.

We’re not interested in just screeching and hollering and canceling someone or something over a silly past tweet or a wrong word uttered 42-years ago.

We’re going after the bad guys with a truckload of facts and proof and a bullet-proof argument, and they’re flailing.

Just look at Disney – a once proud, wholesome company that gave children a magical innocent experience through TV, movies, rides, and charming characters has now turned into a political activist group, pushing the sexual LGBTQ lifestyle on children.

Not to mention the pedophile problem Disney has within their ranks. 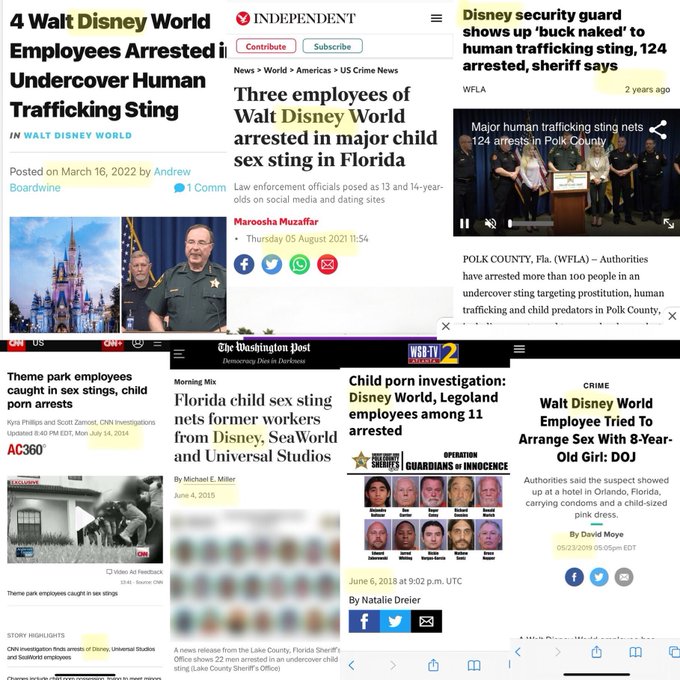 This is no longer the company that Walt Disney created, it’s gone “woke” and as we all know, everything “woke” eventually turns to sh*t.

Tucker reveals the “grooming” that’s going on inside Disney.

Why can’t kids be kids? Why is the left hell-bent on talking about gender and sexuality with young children?

It’s gross, and it needs to stop.

And parents are standing up and saying enough is enough. They’re telling teachers and Disney to keep the sex and gender stuff to themselves and go back to teaching math and reading, and creating fun rides and innocent and entertaining movies for kids.

And this battle is terrifying to the left because as always, the right comes prepared with facts and evidence to back up their claims.

Just look how nervous Disney looks over the boycott from parents and conservatives… We’re forcing people like heiress Abigail Disney to rip the entire mask off and reveal who they really are, and it’s dark and ugly.

.@abigaildisney on @ReliableSources: “If you were to erase every reference to gayness and gay people from the planet, which is sort of what the ‘Don’t Say Gay’ bill feels like, will children not become gay? Do they need to be recruited and groomed, or are people just gay?" pic.twitter.com/J4bN0VM9kY

If we don’t fight with all we’ve got for the children to have a normal, innocent childhood, free from activism, sexuality, and progressive politics, this country is doomed to fail.

The left was successful in taking over universities and turning college kids into communist zombies, and now, they’re using that same playbook on younger kids, both in school and via entertainment, such as Disney.

We can’t allow this to happen.

We must fight, boycott, and dump truckloads of truth until we bring these woke monsters to their knees.