Dr. Fauci has been gone for a while, which has been nice.

There was a time when you couldn’t turn on the TV or log online without seeing a Fauci interview.

But since COVID no longer polls good for the Dems, they canceled the “deadly” pandemic… Maybe they’ll bring it back later, who knows, right?

In the meantime, Dr. Fauci can be found doing mostly local news, maybe a CNN spot here or there… but overall, he’s scampered back under his rock.

But speaking of CNN, just recently, he spoke with someone from CNN+ (which ironically, was just canceled by Discovery after only 3 weeks), and somebody took a photo of Fauci and the reporter as they were chatting. Both are standing, facing one another, and I guess many people didn’t realize how small Dr. Fauci actually is because there are slews of folks shocked at how miniature he is.

And not only that, it looks like Fauci thought he’d only be shown from the waist up because he’s wearing a full suit and tie all buttoned-up on top, with his scruffy jeans and sneakers on the bottom.

“Today on #TheSourceKasie: I spoke with Dr. Anthony Fauci about the mask court decision, vaccines for young children and what it’s like living as a hero to some and a villain to others Hope you’ll watch ⁦@CNNplus⁩ — from 4pm ET”

I spoke with Dr. Anthony Fauci about the mask court decision, vaccines for young children and what it’s like living as a hero to some and a villain to others

Here’s a closeup of the photo. 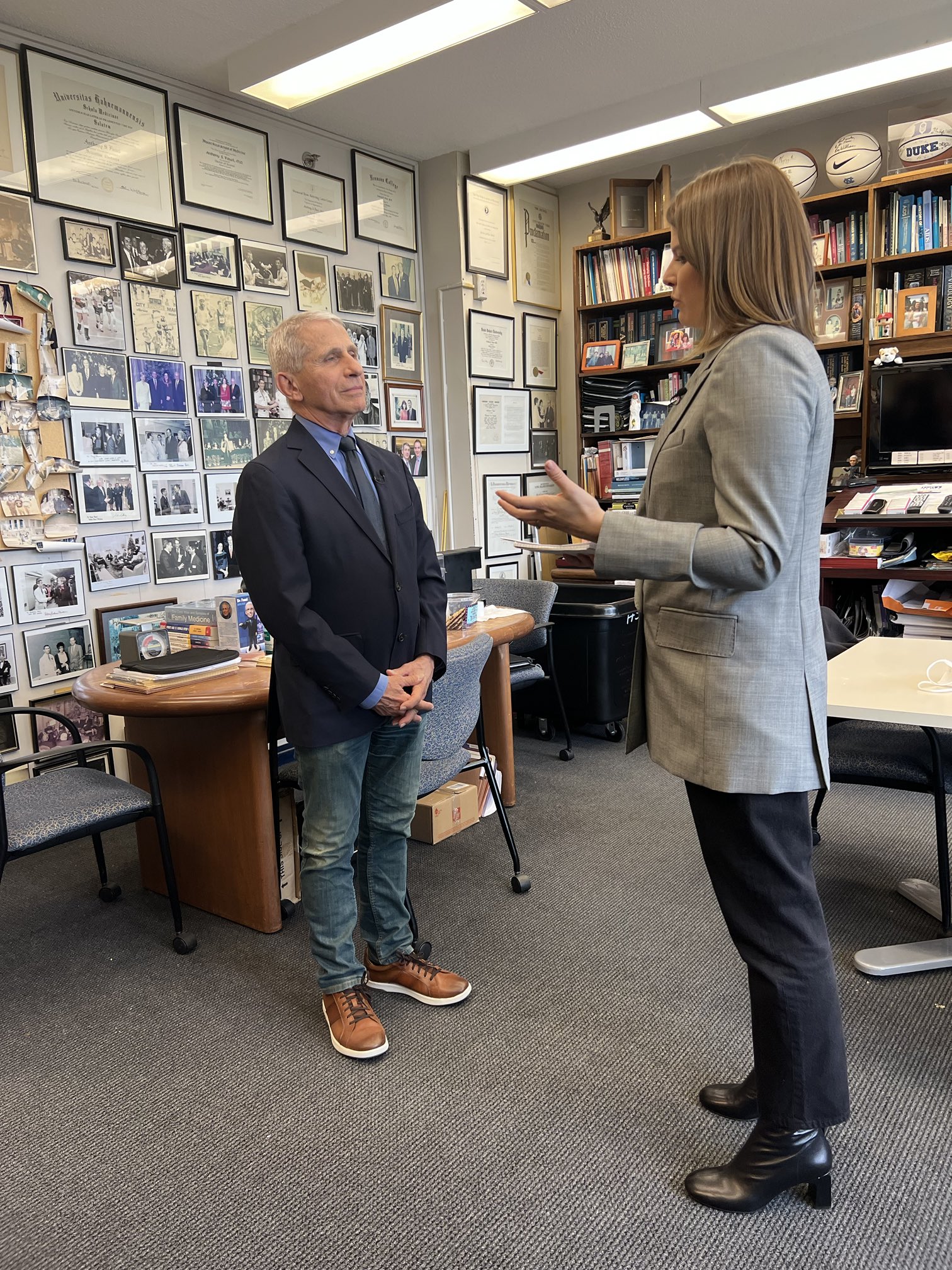 He really is a tiny person… It’s amazing how much damage this little worm caused, isn’t it?

“Whoops, looks like someone told Fauci he’d be shot from the waist up LOL”

“Is he really THAT short? My god” 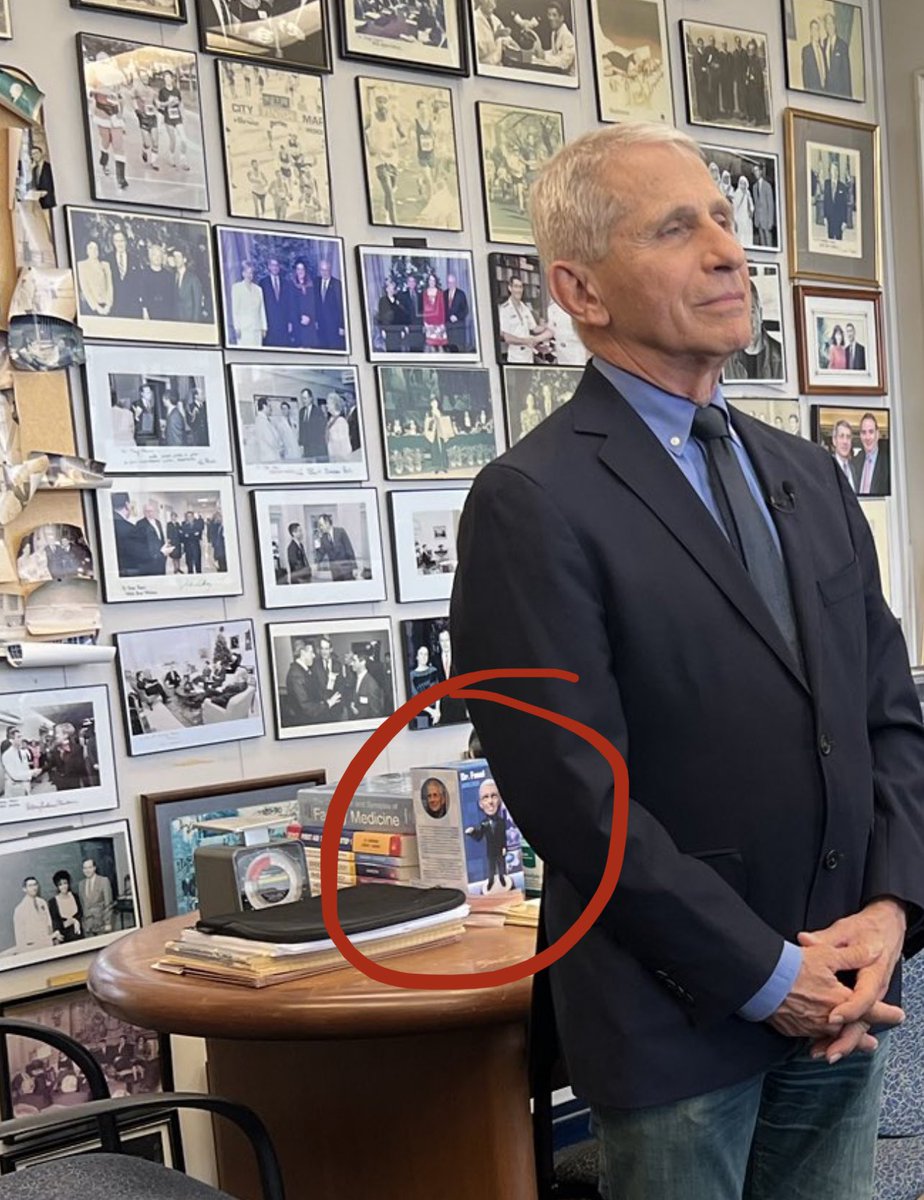 “I knew he was short, I didn’t realize he was a dwarf”

“No wonder CNNPlus is going under.”

“That’s a really bad angle for Fauci. He looks like he’s 3 feet tall.”

“Did someone lose a garden gnome?”

“Is that crazy outfit of his based on SCIENCE??”

“Am I the only one that didn’t realize Fauci was SO SHORT???”

“At least he didn’t talk down to you.”

“I was told this was going to be a waist-up interview.”

“did he only wear the top half of the suit because you guys weren’t going to film the rest? lmao”

“Either he’s a dwarf or you’re an Amazon woman”

“Fauci has a Napoleon complex”

Isn’t it ironic, that one of the last interviews to take place on doomed CNN+ is with Dr. Fauci?

Seems fitting… It’s like the captain going down with the Titanic.