This murder has captured the nation’s attention.

A beautiful suburban mother was stabbed to death in Queens New York, after a night out with her friends.

Her body was stuffed into a hockey gym bag and dragged outside her house to a wooded location just down the street, where she was discovered the following day.

Initially, many people wondered if it was her teenage son who did this to his mom, but later, stories about her and her handyman having an affair surfaced.

Well, the case has now been solved.

The handyman/ex-lover has been caught and made a full confession.

Here are photos of the handyman: 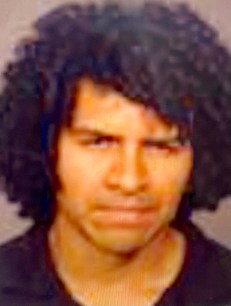 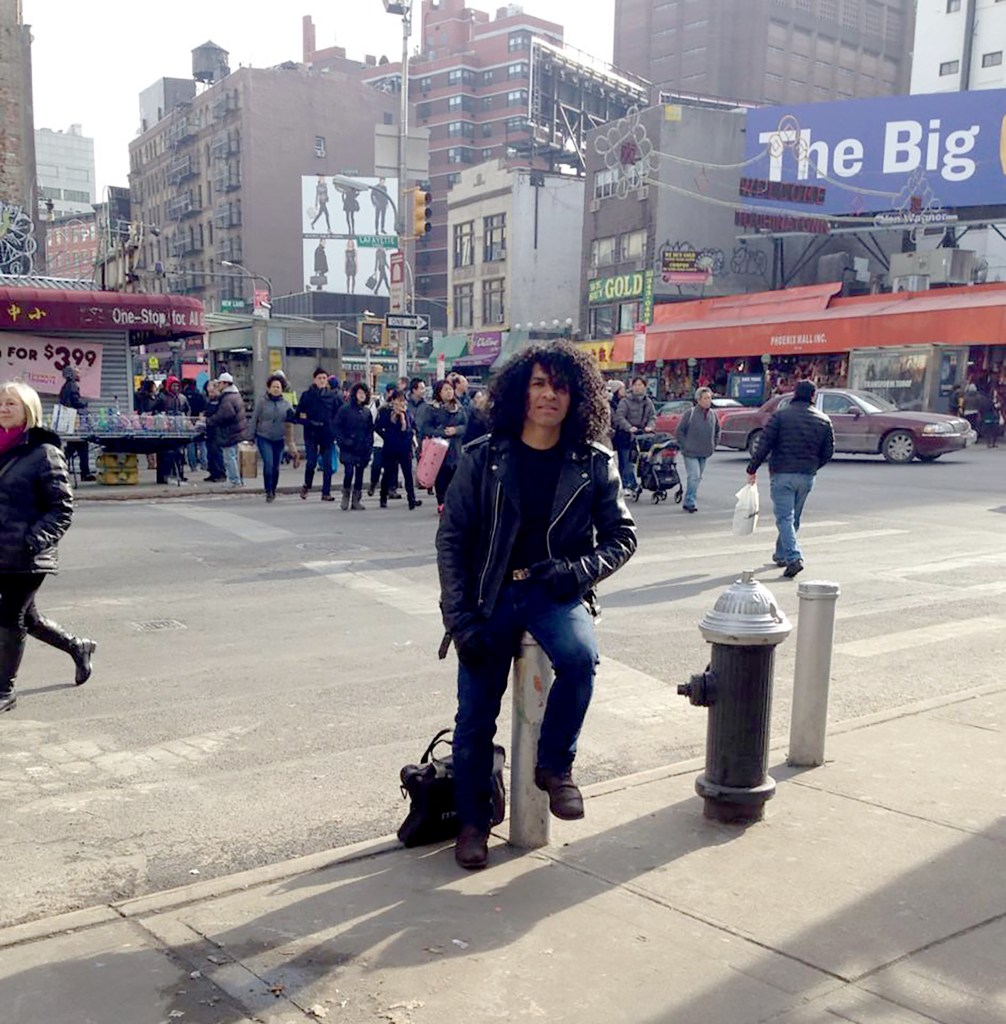 Here are photos of Orsolya) 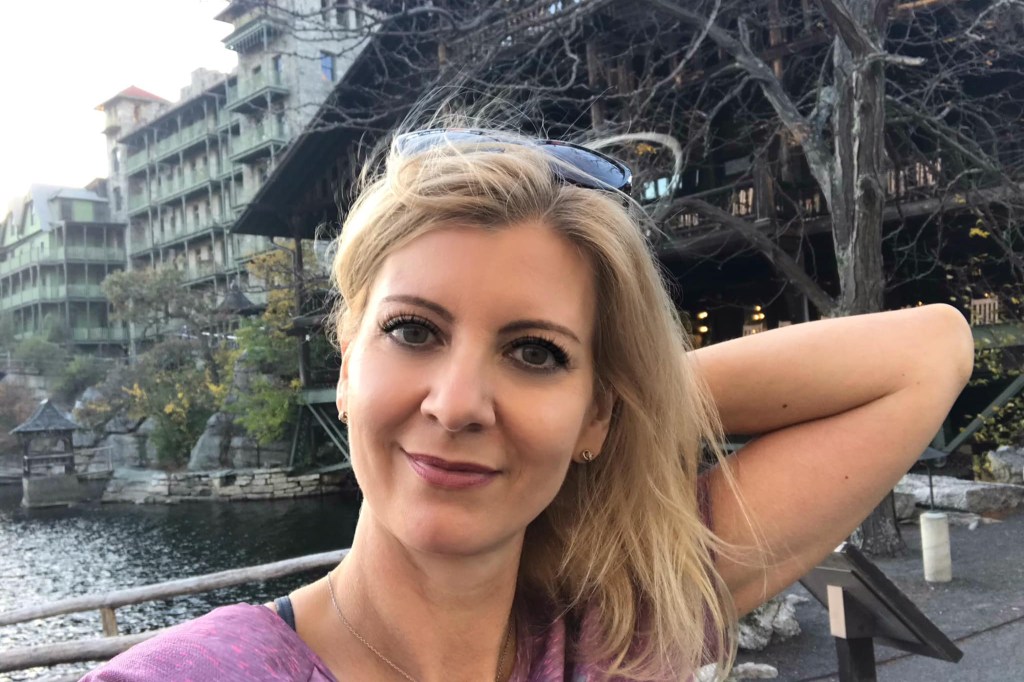 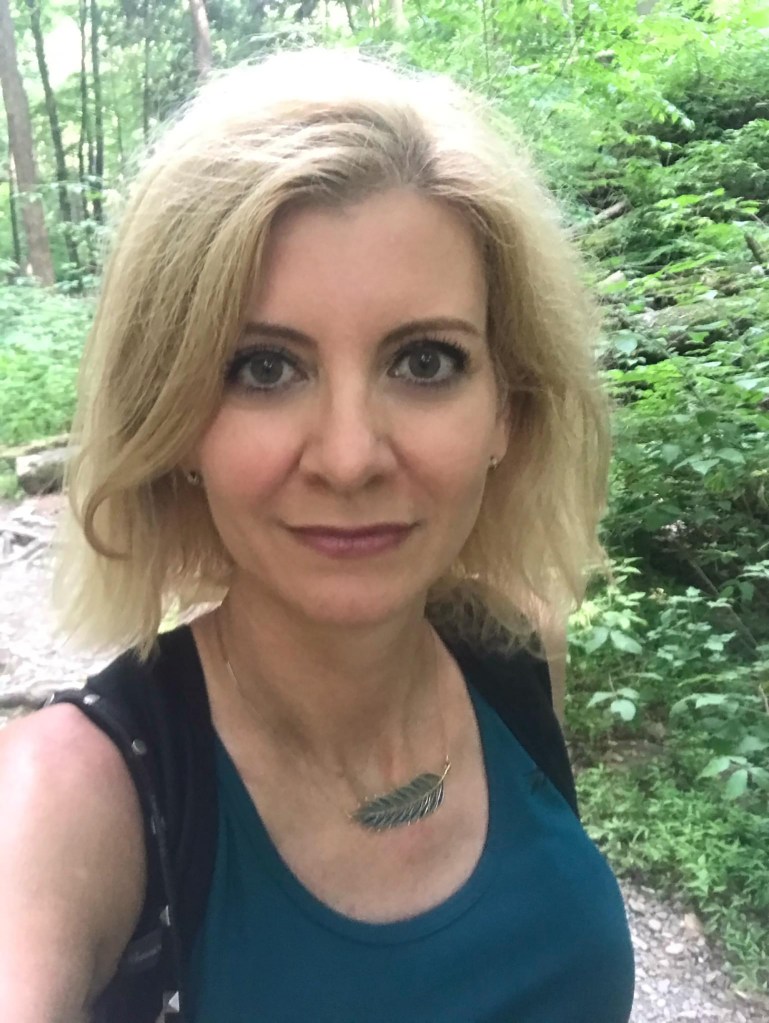 The New York Post reported that a suspect was charged early Thursday with the brutal slaying of Queens mom Orsolya Gaal — with multiple sources telling The Post he was her handyman ex-lover.

David Bonola, 44, was taken into custody and charged with murder, criminal tampering, and criminal possession of a weapon over the brutal weekend stabbing, the NYPD confirmed early Thursday.

Multiple sources told The Post that Bonola was the handyman thought to have also been Gaal’s lover — and that he gave a full confession after his arrest.

He was picked up thanks to a pair of blood-soaked boots left at Gaal’s stately Forest Hills home after she was stabbed nearly 60 times in the early hours Saturday, sources said.

Bonola, from Richmond Hill, has no prior arrests, according to cops.

A Facebook account under his name previously commented on some of Gaal’s photos — as well as sending her public messages of “love” and “heart” emojis.

“Your eyes in love,” he commented with the affectionate emoji to a May 2020 screenshot of Gaal posing during a Zoom party with friends.

That same month he also posted a heart and a simple “Hola” to a childhood photo of Gaal — one she posted sandwiched between two gushing tributes to her husband, with photos from their wedding day.

The scantily used account, which suggests he was a scriptwriter, also sent a heart to a photo Gaal posted in October 2019 of her in a field. The mom gave a thumbs up to his comment each time.

Neither appeared to be officially listed as friends Thursday on their accounts, including another under his name that was used a little more regularly.

Gaal, 51, went out to a show at Lincoln Center with friends on Friday evening — and then hung out at a bar in her neighborhood, seemingly as if expecting to meet someone who never showed, sources said.

Once home, she was repeatedly stabbed and then stashed in a black Bauer hockey bag similar to one belonging to her kids.

Grainy video from a neighborhood doorbell camera caught a mysterious figure lugging the bloody duffel bag away from the Gaal home around 4:30 a.m.

A local resident walking his dog found the remains about four hours later.

The handyman said that he killed her after the two of them got into an argument.

Gaal’s husband and her other teenage son were out of town when the murder took place.