Jill Biden is a fashion disaster.

I didn’t think it was possible for any woman to dress worse than Michelle Obama, but then Doc Jill was installed and said, “Hold my beer….” and it’s been one ghastly fashion decision after another, ever since.

Who can forget the time she wore the mini dress, ankle boots, and fishnet stockings? Nothing like a 70-year-old woman reliving 1982. 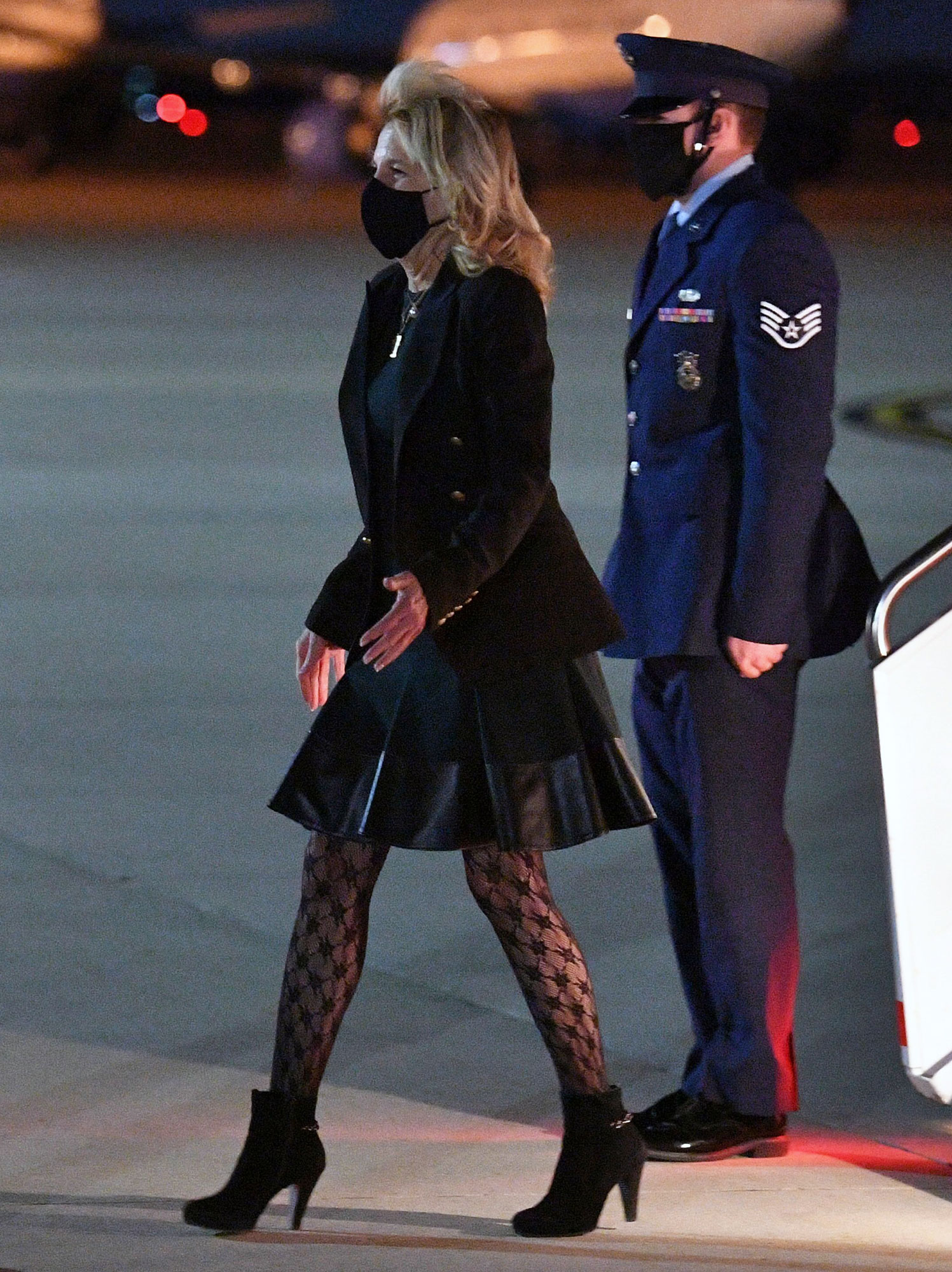 And many of her ugly outfits look like shower curtains.

This dress is just horrible beyond words.

Some people think Jill Biden looks like 80s rocker Alice Cooper. I think it’s her outdated hairstyle and the shape of her face. 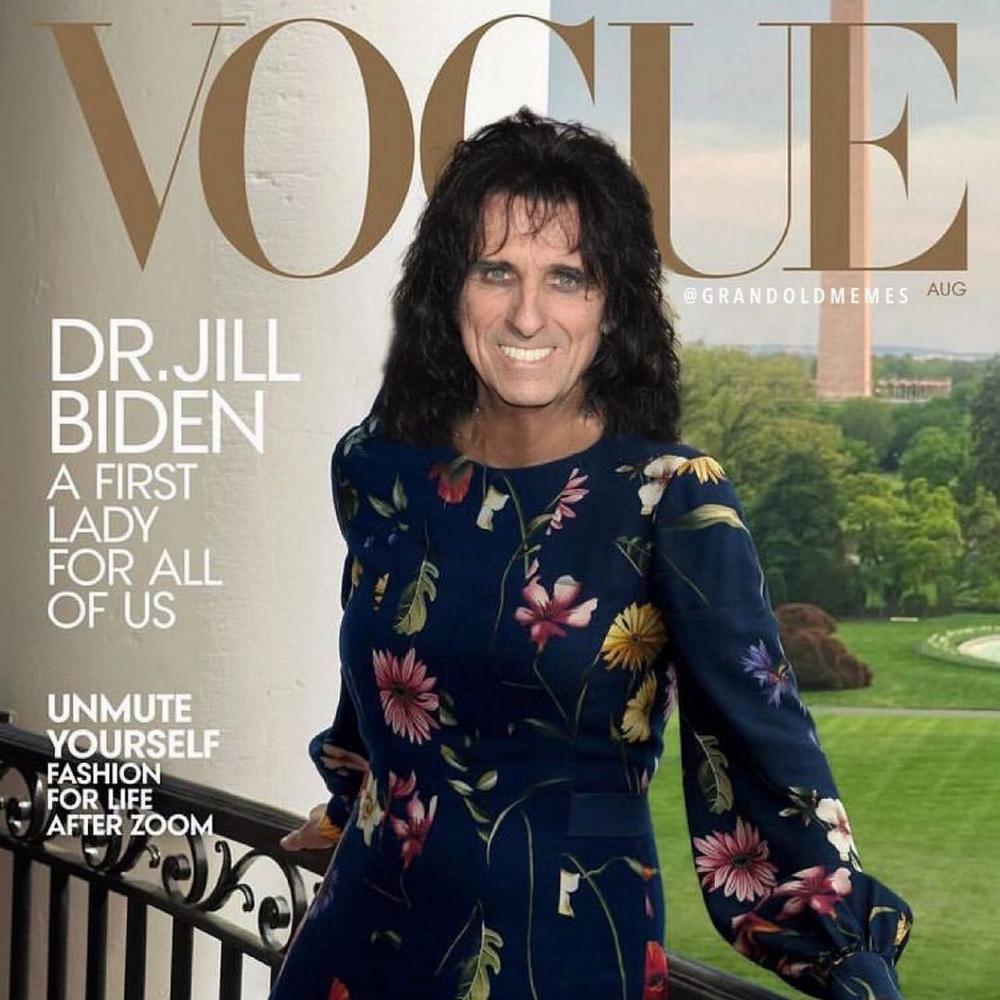 I don’t know who’s dressing Jill, but her stylist must be an undercover Trump supporter.

Especially after her Easter outfit, where she was literally compared to Willy Wonka, and for good reason.

Who wore it better? pic.twitter.com/cU8g5RSTS9

Who wore it better, Jill or Willy?

Well, let’s see what everyone had to say:

“Gene wore it better than Alice Cooper did.”

“Ironically, purple is the official color for Alzheimer’s…very fitting”

“My grandma has a couch that looks exactly like that dress”

“At least the shoes are cute? She managed to get something right in the midst of that atrocity of an outfit.”

“Does she not own a mirror?”

Well, looks like we have another “who wore it better” contender…

Who wore it better? pic.twitter.com/P49O60AaNl

Jill is a fashion train wreck.

But of course, the liberal designer world hails Jill as a “fashionista”… these are the same people who ignored Melania Trump’s stunning style and refused to place her on the cover of any magazine.

Another so-called “distinguished group” who’s lost all credibility, thanks to Stage 5 TDS.