If politicians seriously wanted to fix this country, one huge thing they could do is stop reacting to everything with a harsh political bias.

And this goes for both sides of the aisle, although, truthfully, the left is far worse about this… shameless, really.

And this latest “change” to the protocol surrounding Biden’s travel schedule, is really a doozy.

Now, I get it; the left doesn’t care if you call them hypocrites, all they care about is political power — so, pointing out hypocrisy is pretty pointless since Dems will never change.

However, with that said, when the hypocrisy is this ghoulish and macabre, it’s worth calling out for everyone in the country to see.

American lives matter — all of them — even if it doesn’t fit a political agenda.

Every American who is killed in a terror attack matters… and we should all be able to agree on this.

But apparently, Joe Biden and his admin don’t believe that because look at his upcoming travel schedule compared to his past one…do you spot the difference? 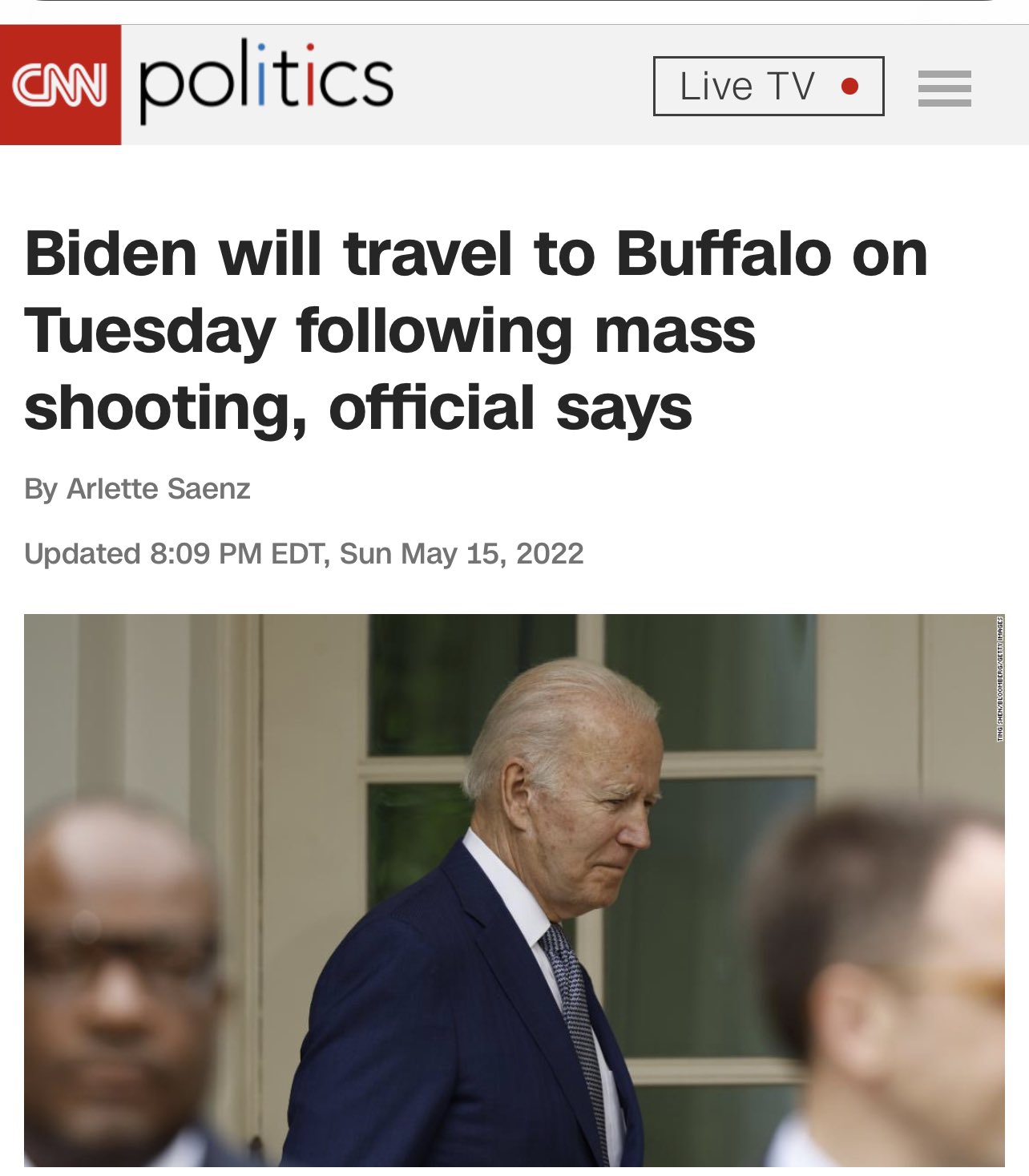 I mean, it’d be nice if they just tried to look like they weren’t complete and total political hacks, right?

And the real kicker here is that this is the guy who claimed he would “unite” the country.

“Peak hypocrisy, but not at all surprising.”

“Democrats only care about their political agenda. #AmericaLast“

“So, he is only sent out when the shooting fits the leftist agenda. When a black man turns Christmas deadly for a bunch of white people, no, nope, not gonna go”

“Never let a crisis go to waste, but only one that fits the party narrative.”

“It’s always about race with this mofo”

“If you are the President of the United States, you can’t play sides like this. You have to be here for ALL AMERICANS”

“This speaks volume about the sheer cynicism of American politicians”

“Biden has lost support so badly, he’s hanging off a cliff. They’re trying anything to avoid the inevitable crash.”

“It’s all about politics. They do not care about the people. Remember the funeral for Sicknick? Yet they bashed, smeared and ignored police for years. (Border patrol, too) They only “care” when they can use it. Never let a crisis go to waste.”

The only person who divided us more was Joe’s boss Barry.

The biggest difference now is that Americans are fully united in their dislike and disapproval of senile Joe.