Holy wow, I saw this tweet today, and couldn’t believe my eyes.

George Soros has never looked “sprite and healthy,” but I haven’t seen a recent photo of this guy in eons… until now.

OAN broadcasted a recent photo of Soros, and he looks like a cross between Doc from “Back To The Future.” and one of those creepy dehydrated apple faces.

Do you know what I’m talking about?

It’s crazy how much he’s aged, and even crazier that he’s still alive at this point.

Sure feels that way…

Here’s the photo that OAN used: 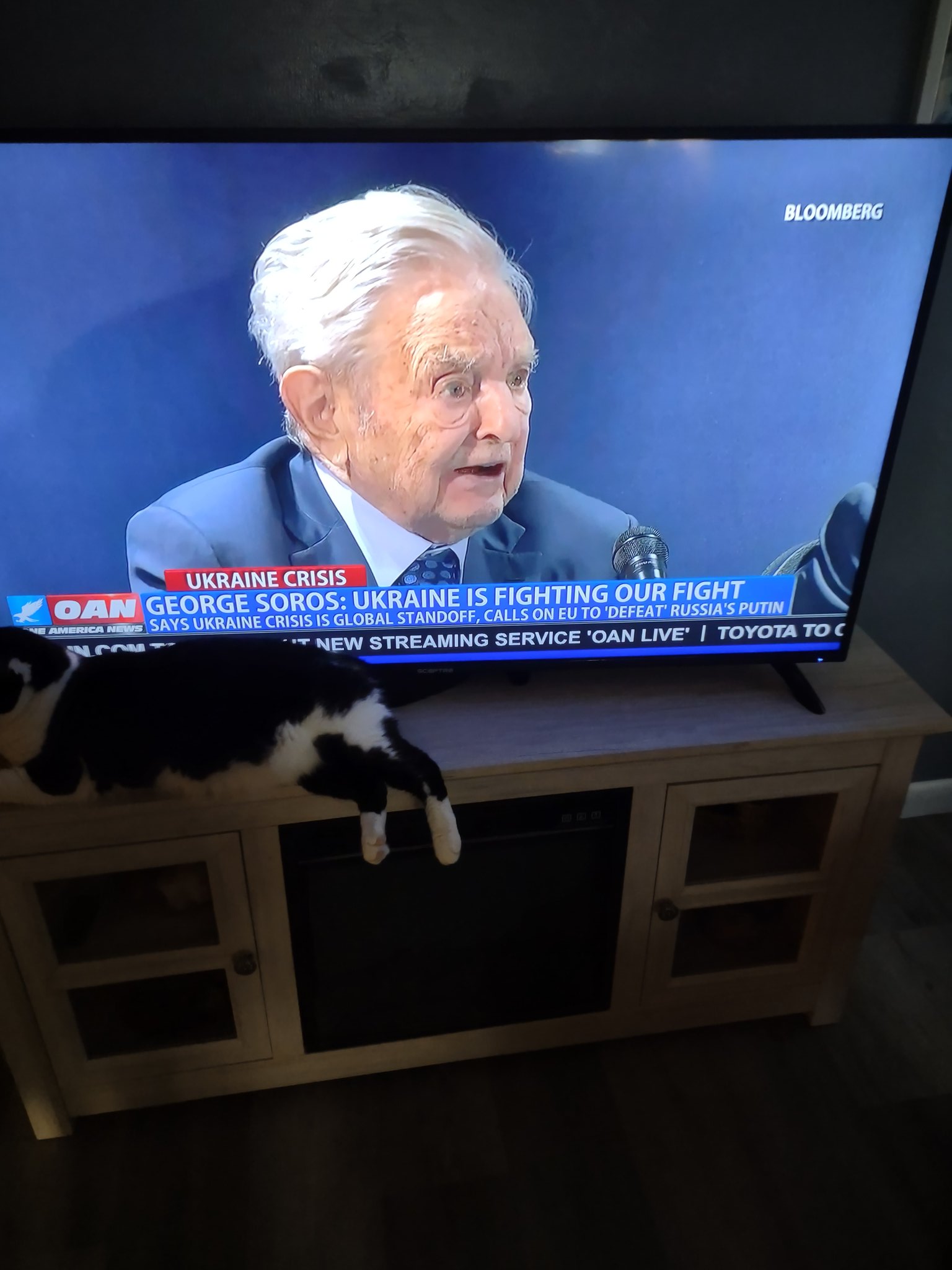 Boy, it really is true… when you’re evil, you wear it, don’t you?

“Corruption doesn’t look good on anyone”

“That is one sick and scary lookin MF’er”

“The epitome of evil.”

“He looks about as sane as Joe.”

“He looks like he doesn’t have a lot of time left.”

“wow, the evil is really showing all over his face.”

“Guess his adrenochrome ran out”

“Can Satan please come and collect this monster already?”

Sadly, Georges’s son, Alex, has already taken over where his decrepit old father left off.

So, when George leaves this earth, his hateful anti-American legacy will carry on.