Many people think this war in Ukraine feels a bit off… and you can’t blame them.

The level of propaganda between Russia and Ukraine has been off the charts.

You’d expect a lot of propaganda from Russia, they’re known for that… but we’re seeing even more from Ukraine, you can’t believe anything you see or hear, because a few hours later, it’s debunked.

At some point, you just wonder if these two aren’t just shifty players fighting one another, and we should stay out of it.

People are also suspicious because of the billions we’re shoveling over there — especially while so many Americans are suffering here at home.

This is leading to A LOT of conspiracy theories that there isn’t really a “war” going on.

Their so-called “war expert” mistook a decades-old video game for war footage of Russia getting their “butts kicked” in the air in a now-deleted tweet.

The Post Millennial reported that On Monday, retired four-star general and MSNBC “military analyst” Barry R. McCaffrey posted a clip of video game footage to Twitter. Alongside it he claimed it was a display of strength from Ukraine’s air defense. It’s actually footage from a video game.

The clip in question came from YouTube’s “shorts” section, and is titled “Russian MiG-29’s Get Shot Down By Air Defense System | Arma 3 #Shorts #Airdefense #Arma3.”

ARMA 3 is an open world military tactical shooter game for PC published in September 2013.
What’s captured on video is two in-game jets being shot down by an air defense system set up on the ground. McCaffrey’s tweet was deleted at some point after conservative pundit Benny Johnson pointed out the glaring mistake on Twitter.

Why is Left-Wing corporate media allowed to spread “misinformation” about a war, while they advocate for Censorship of Conservatives and Fact Checking of Memes? https://t.co/YDKGSkkvGV

This is the footage the “war expert” shared on Twitter.

“That’s all they can post, lies and they wonder why we don’t trust them?”

“Jen Psaki should fit right in at that place lol”

“And a decade-old game at that. Are you freaking kidding me?”

“Is this a fake war, designed just to launder billions of dollars?” 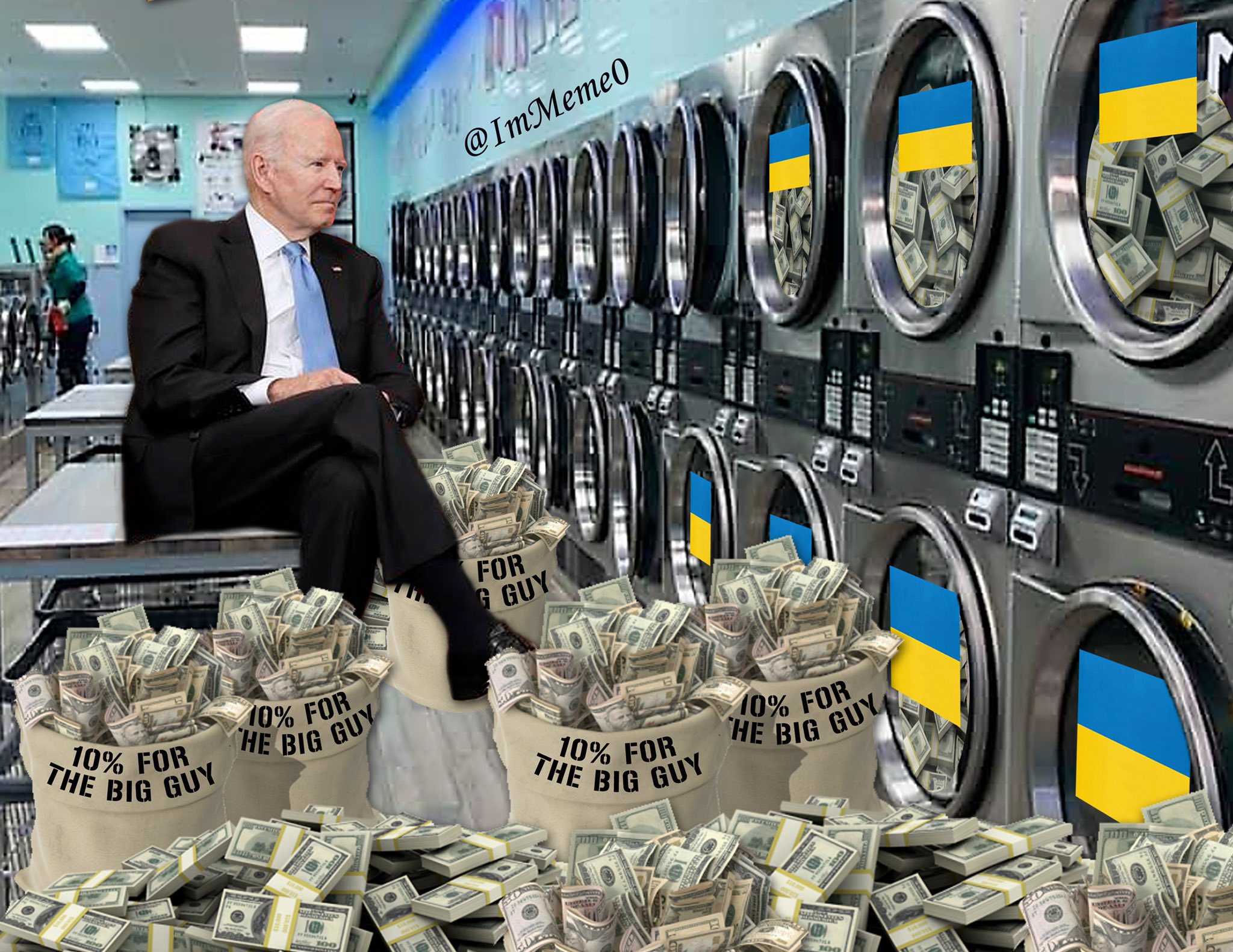 “DC Liars who Lie. I have come to the realization that not one individual inside The Beltway is even capable of telling the truth.”

This is just par for the course when it comes to the Ukraine war.

It’s been a bonanza of propaganda and fake news, and the whole thing just feels “weird.”