The “Jan 6 Shows Trials” were supposed to be gone until sometime in July, but they had to convene an “emergency” hearing for today because of a surprise witness.

A witness so big, and who has such a bombshell, that it’s gonna blow everything out of the water…

Yeah, except we now know who this witness is, and what she planned on doing just 8 days after January 6th…

Apparently, she was so appalled by Trump and the events on January 6th, that she planned to go work for Trump at Mar-a-Lago.

Here’s what editor-in-chief of The Federalist, Sean Davis said in a tweet: “The corrupt J6 committee’s new SURPRISE WITNESS was so appalled by Trump and J6 that she…was planning to go work for Trump at his FL residence eight days *after* January 6 (article was published on January 14, 2021). This Soviet show trial is a joke. ” 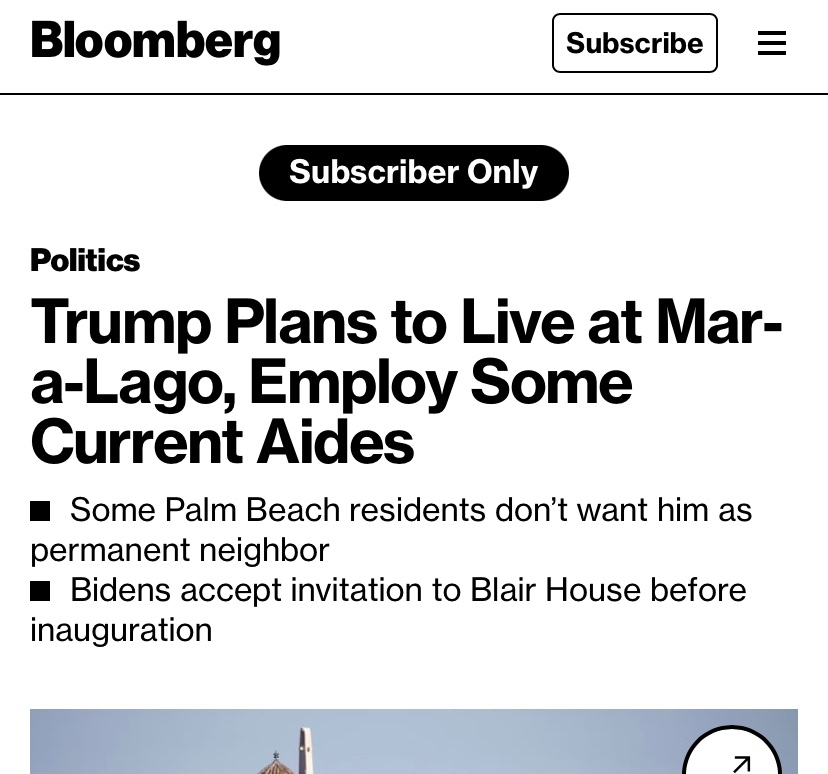 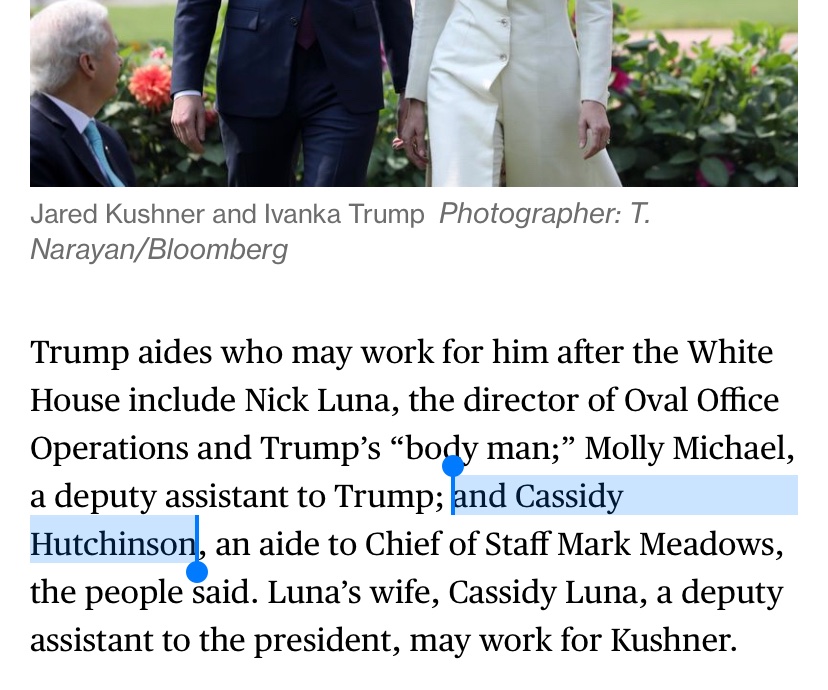 Here’s the link to the Bloomberg article if you want to read it.

Imagine being so horrified by what President Trump supposedly did that you plan to go work for him eight days later.

Sounds like she’s a person of incredible conviction, right?

People are so fed up with this nonsense:

“But yet the left ignore Biden sending his drug addict son hunter $100k to pay Russian hookers while he was VP. But he knew nothing of his dealings. Yeah right.”

“So, it’s okay that Hunter and Joe paid for Russian (spies) escorts, but Pelosi’s podium being stolen almost two years ago is the most important stuff right now?”

“We need an entirely new government, this one is just rotten to the very core”

“Trump Derangement Syndrome has made everyone stupid”

“These hearings are making me so mad. I voted for Biden, but I can’t fill my tank or buy groceries. I don’t care about this dumb sh*t”

This is the way the left operates and this will go on all the way until the midterms.

My only hope is that when the right takes power back, they annihilate the left… but we don’t want “show trials,” we want REAL hearings that will cause impeachments, removals from office, firings, and jail time.

If we don’t get that, vote every bum out.