This southwest employee is in some boiling water today.

His name is John Joseph Dean, and according to his LinkedIn bio, he’s the Cyber Security Engineer for Southwest Airlines. 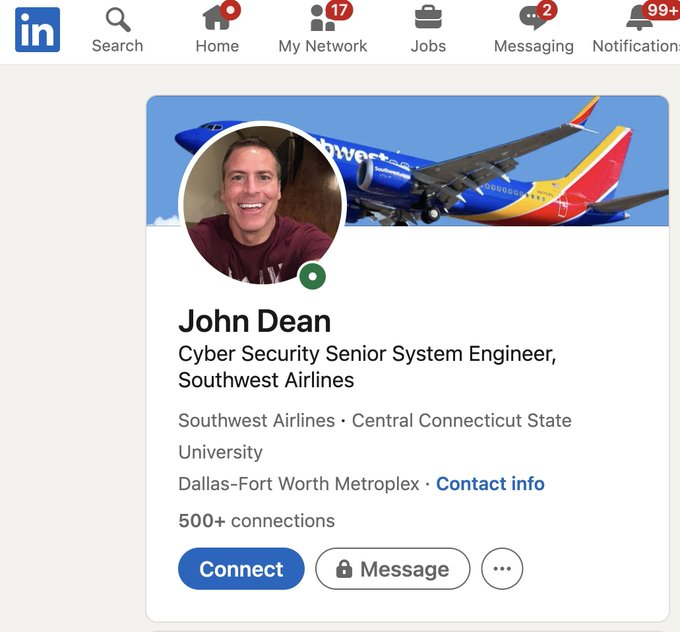 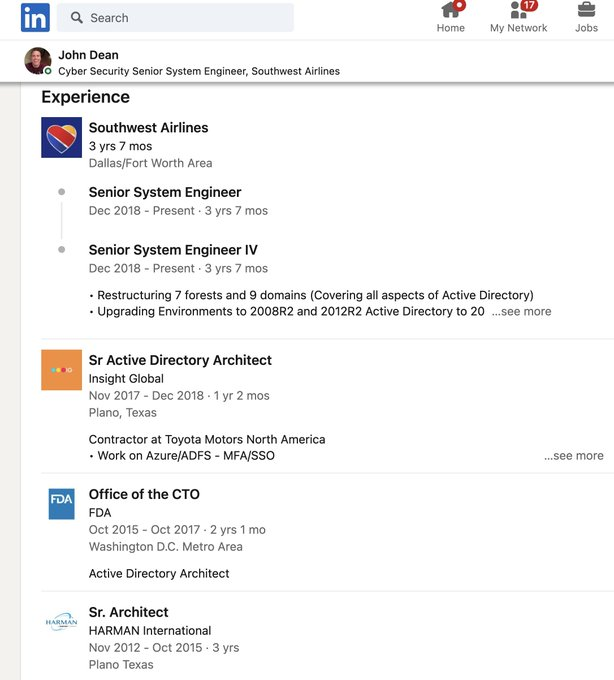 It all started when this man attended an underage “drag queen” show for kids at a local Dallas gay bar.

The drag queens danced in a sexual way in front of young kids, with a neon sign on the wall that read, “It’s Not Gonna Lick Itself.”

Dallas, Texas. Children brought to a bar for a drag queen show. The sign on the wall, "it's not gonna lick itself."pic.twitter.com/ANOo66uRce

The Southwest Airlines employee attended the grooming event, and when he left he was confronted by a reporter in the parking lot, who wanted to know why he would be attending such a disgusting event with underage children.

Mr. Dean, a man with a very filthy mouth, a raging hot, disgusting temper, and a creepy kink for hanging out with underage kids at gay bars went ballistic.

MORE NEWS: Many Don’t Realize This, But Mike Pence Made a Very Cunning “Secret” and Shady Move On January 5th

Independent reporter Andy Ngo tweeted out the detail of what happened and a video of the altercation, where Mr. Dean spat on a videographer, called her a “c*nt” and claimed she would burn in hell.

Here’s what Andy said (note, he tagged Mr. Dean’s employer, Southwest Airlines): “John Joseph Dean, an attendee of the drag event for children at the gay bar in Dallas, Texas, insults & spits on a videographer as he was driving away. The 51-year-old Dallas resident works as a senior engineer for the cyber security team at @SouthwestAir.”

John Joseph Dean, an attendee of the drag event for children at the gay bar in Dallas, Texas, insults & spits on a videographer as he was driving away. The 51-year-old Dallas resident works as a senior engineer for the cyber security team at @SouthwestAir. pic.twitter.com/OFCNPbgRrf

What happened inside that bar is child abuse and grooming. No little minors should be subjected to sexual adults, and disgusting, pornographic neon signs. Everyone involved should be arrested, including the parents who took their kids to this abomination.

The Southwest employee should be charged with assault, and attempted murder since we’re in the midst of a supposed “deadly pandemic” and he’s spying on people.

There’s an extra bit of malice in what he did.

I don’t like to see people lose their jobs, but I’ll make an exception for this monster.