According to a new report from Tucker Carlson, a befuddled Joe Biden was heavily medicated with pills, and supervised by his wife Jill, during the 2020 presidential campaign.

Biden needed the meds to function on the trail, Carlson claimed Friday night.

Tucker also said Joe was doped up before speeches, debates, and other appearances.

This isn’t shocking, who didn’t already figure this out?

“How did he manage to get through the campaign?” Carlson wondered…

“Well, it turned out, we learned later, his staff, supervised by Dr. Jill, his wife, was giving him pills before every public appearance–checking the time and at a certain hour giving him a dose of something. Now it’s not a guess, we’re not making that up. We’ve spoken directly to someone who was there and saw it happen multiple times.”

What’s amazing to me, in all of this, is that our media is acting “shocked” by these claims.

They’re clutching their pearls and reaching for their smelling salts. It’s so bizarre.

It’s like they live in some alternate reality, where this is the “real Joe Biden.” A cartoon rendition of Joe featured in TIME Magazine that they wish were true. 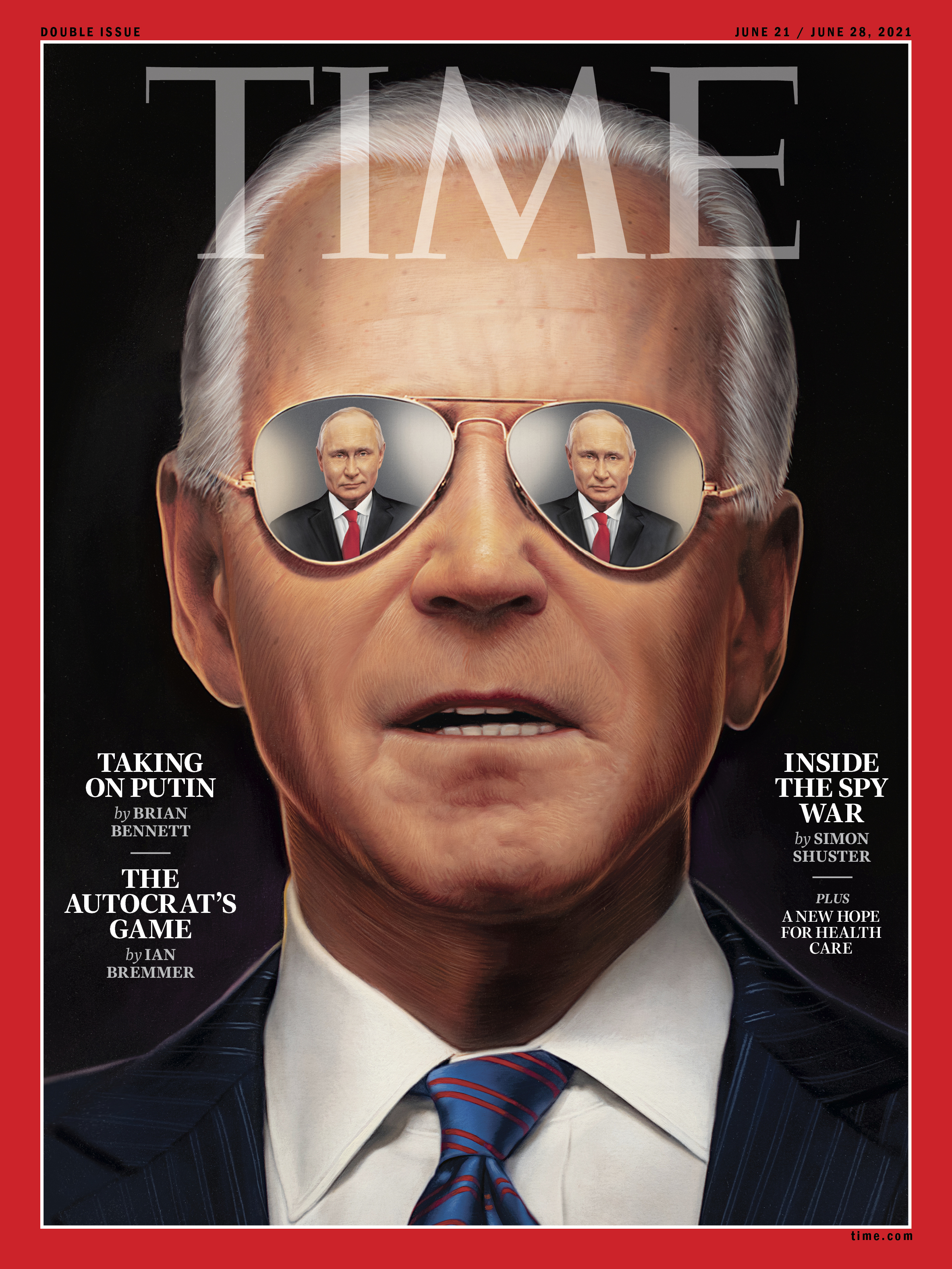 I am sorry, but that’s not who Biden is. He’s not some cool, “James Bond-y” older badass dude.

THIS is who Joe Biden is:

He looks and sounds like he should be in a nursing home and he looks about 10 years older than he actually is.

We all see it every day, but the media has spent so long covering for him, that they forget what reality actually looks like.