I have decided that Team Biden/Harris is cursed.

Seriously… it’s the only logical explanation for all their bad luck at this point.

These two can’t catch a break, and I think it’s because karma is waiting for them around every single corner, and for good reason, right?

The ineptitude of these two buffoons is off the charts.

And one is not any better than the other. Both Biden and Harris are two comically bumbling politicians who just can’t pull it together, no matter what they do or who tries to help them.

I guess if you had to pick which was worse out of the two, you’d say Kamala… only because Joe has an excuse for his ineptitude — he’s clearly got a raging case of Alzheimer’s.

MORE NEWS: [VIDEO] Biden Handlers Are “Sad” Nobody’s Watching His Speeches, But These 2 Figured Out The Problem

And speaking of bungling, ding-a-ling Kamala, did you see the recent glaring stupidity she was sitting under?

I’m referring to the stage at the Essence Festival in New Orleans, where Kamala sat there under the word “Louisiana” which was spelled wrong.

They left out the letter “i” in the word “Louisiana.”

Sure, it’s small, it’s not the end of the world, but it’s yet another screw-up in a pile that’s growing so tall, that it’s gonna reach the moon soon.

I think this meme was my favorite response…

Biden and Harri’s names are written without “i’s.” 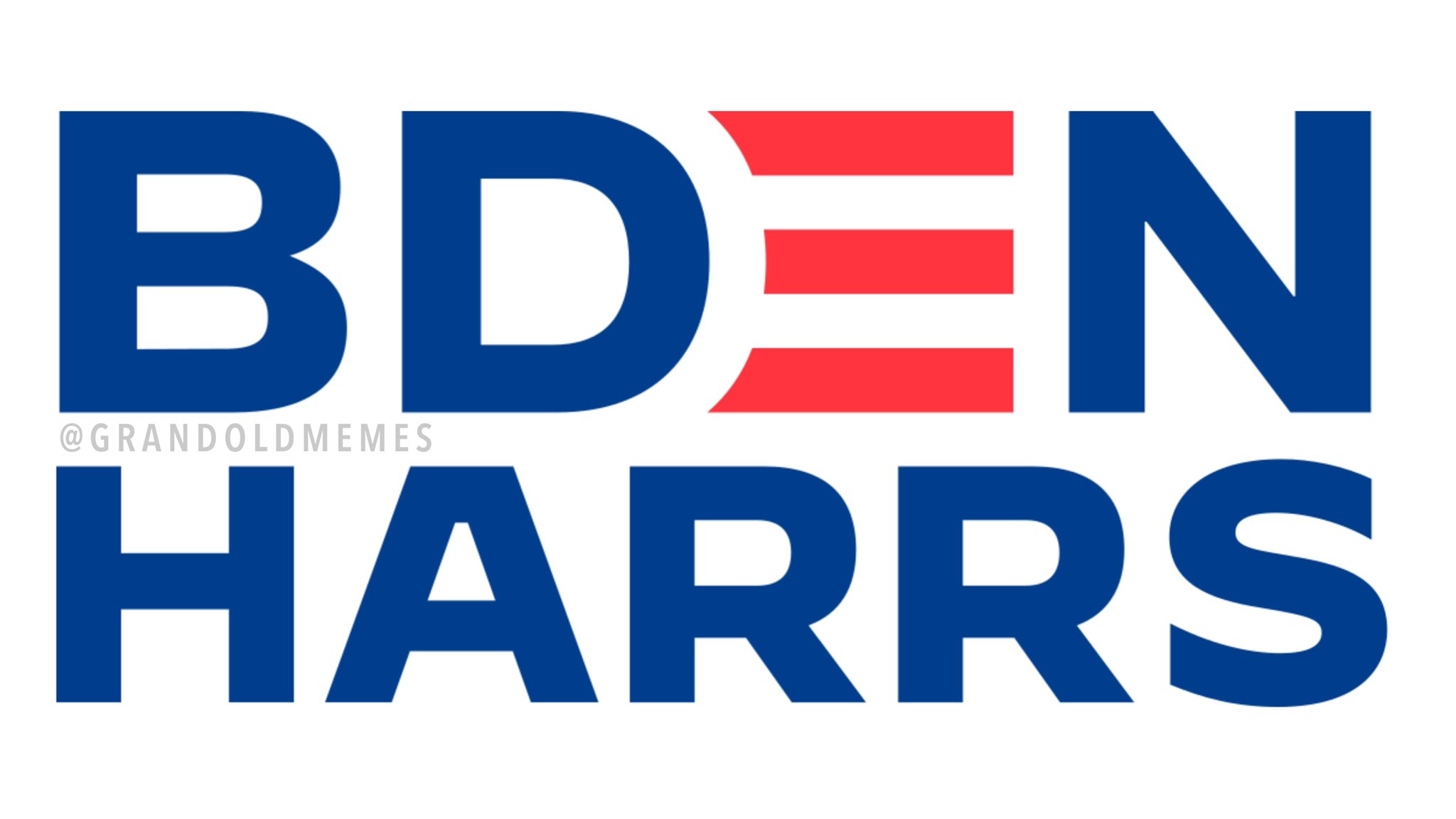