Mike Pence is a huge disappointment to many people. I think he’s one of the biggest disappointments because many people believed he was a decent Christian man with principles, morals, and a belief system that far surpassed anything that was going on in the swamp. So, when he showed his true colors, it was a pretty harsh blow to many people, and I get that. Personally, I never trusted Mike Pence. I thought he appeared “phony” and I just had no faith that a career politician could be as wholesome and pure as he projected himself to be.

But I understand why President Trump picked him. During that time, many Christians and Evangelicals were unsure of President Trump; after all, he was a New Yorker and a former liberal, would he really uphold Christian morals and ideology? Mike Pence made those people feel better, so it was understandable why Trump went with Mike… But it would prove to be a fateful decision that would be President Trump and our undoing… which is ironic, in a swampy sort of way.

As we all know now, Pence turned on us at the last minute. He stabbed MAGA in the back when he could’ve saved 2020, and at least given us a fighting chance to sort through the ballot harvesting scheme. But Mike reneged on his promise and he refused to step in and ask the states to reexamine things.

And now, if you listen to Mike Pence and the media tell the story, he had no intention of stepping in and stopping the sham. According to Mike and the media, that was something President Trump and his followers had made up in their Q-soaked minds… but is that true? Is that how it happened?

As a matter of fact, a video clip from December 2020 has resurfaced, and it features Mike Pence singing a very different tune. In this clip, which is from a TPUSA Summit, Mike Pence told the crowd he would “keep fighting” until every ILLEGAL vote was thrown out.

Really, Mike? Please, give us a break.

FLASHBACK: In December 2020 at TPUSA Summit, Mike Pence said he would keep fighting until ‘every illegal vote is thrown out’ pic.twitter.com/D6QHNBvkeO

This really reveals what a snake Pence is. Here’s what people online are saying:

“Was that until he received his 5 ozs of silver???”

“Yeah that was BEFORE he listened to Marc Short.”

“That, so called promise, was short lived.”

“He wanted to be liked at the water cooler and by his rhino fellows… so doing the hard stuff isn’t on his radar.”

“What a turncoat, what a traitor, what a backstabbing, unchristian POS this man is”

“Like how McCain kept promising to vote out Obamacare.”

But if that’s not bad enough, here he is again, TWO DAYS before January 6th, VOWING to fight “voting irregularities” in Congress on 1/6.

I think Mike Pence was setting us up.

Here is Mike Pence on Jan 4, 2021 saying he would fight voting irregularities on Jan 6 in Congress pic.twitter.com/ddTpLsD1oW

So, what’s your take on this? Did Mike really want to fight, but somewhere along the way, they got to him and he caved? Or Was Mike a Deep State shill the whole time and was just yanking our chain so we didn’t get mad and go “ballistic” until January 6th, when the stage was set? 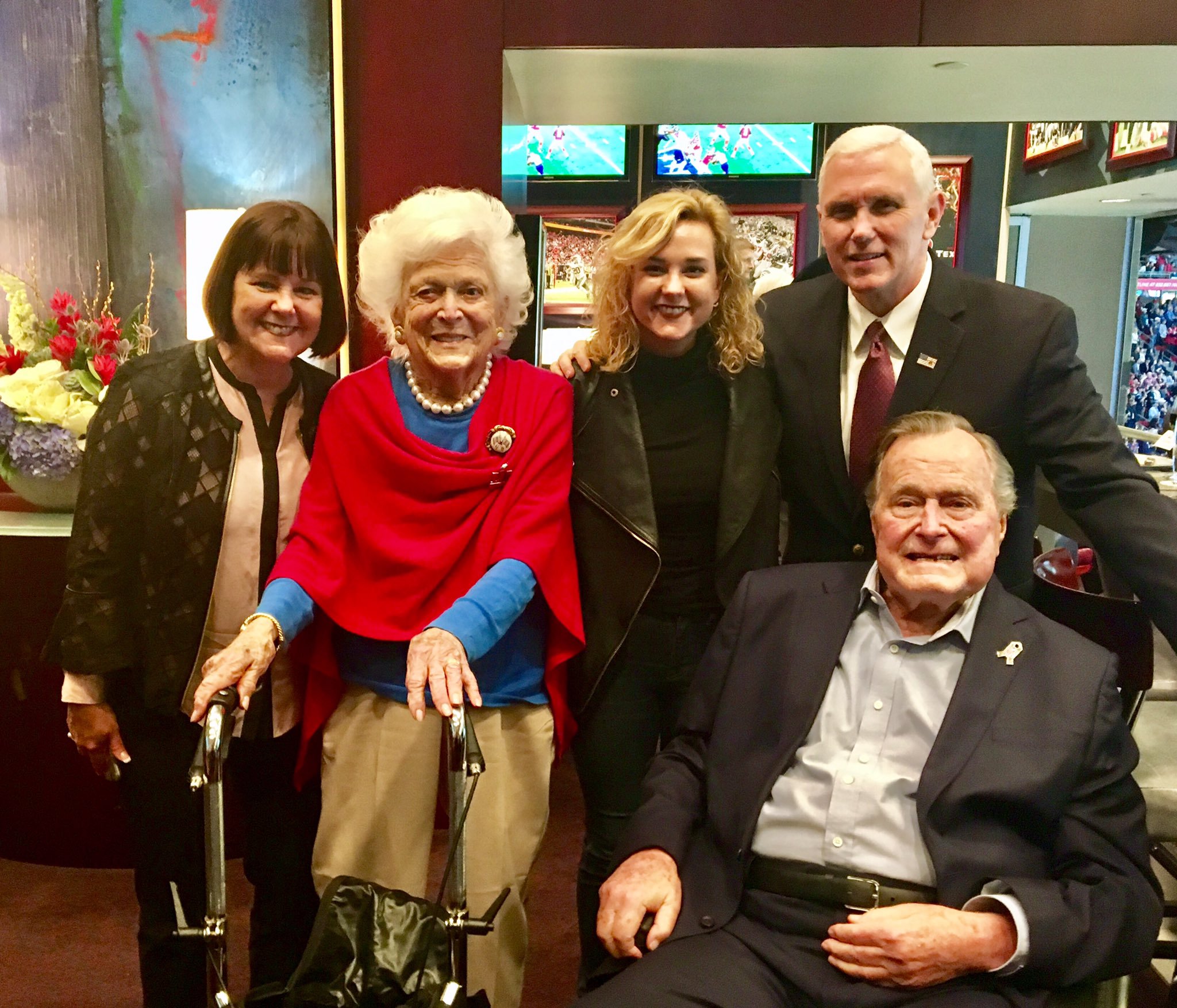 My gut tells me Mike Pence is part of the Uniparty, and always has been, and he knew how 2020 would turn out, months before a single vote was cast.