But I happened upon a story from The New York Post, featuring Pelosi in a bathing suit with a PLUNGING neckline.

Apparently, she’s in Italy with her drunken husband, staying at some mega-exclusive resort owned by Andrea Bocelli.

Photographers snapped a pic of Pelosi walking along the beach in her bathing suit. She’s wearing a pair of white pants and an open white shirt, showing off her “saucy” turquoise suit.

Many think the look is a bit much for a woman who’s almost 83 years old.

A little more than a month after House Speaker Nancy Pelosi’s husband Paul was busted for DUI in California — leaving him facing jail time — the multi-millionaire couple was spotted at a ritzy resort on the Italian seaside owned by legendary tenor Andrea Bocelli.

The Post exclusively obtained photos of the couple — Nancy dressed in all white with Paul clad in dark-colored shorts and shirt — hanging with Bocelli, his wife Veronica Berti, and others at the Alpemare Beach Club.

The California Democrat was also pictured in animated conversation with a group including Bocelli and Berti inside one of the sumptuously outfitted tents on the beach.

Reports from insiders said most patrons didn’t recognize Pelosi and kept asking the lifeguards who she was.

The resort, so exclusive that rates for personal cabins are only available by emailed request, is nestled between the beach and the mountains in Forte dei Marmi, about 60 miles west of Florence.

“Take a few dips in the clear blue sea and soak up the bright Tuscan sunshine on the VIP Beach, where the Maestro Andrea Bocelli himself could even make an appearance!” the club boasts on its website. ​”During your time at Alpemare, you will indulge in a wonderful wine tasting of Bocelli wines directly from the Azienda Bocelli accompanied with a delicious appetizer​.”

Meanwhile, back at home, middle-class Americans can hardly put food on the table with the high cost of Biden inflation.

Warning: May cause vomiting:

Here’s a closeup of the image:

“The resort where Nancy is currently vacationing is so exclusive the room prices aren’t available on their website. Meanwhile, the poors in America are struggling with skyrocketing inflation, pain at the pump, a baby formula crisis and an invasion on our southern border.”

“This is what Dem leadership is doing a week after Roe is overturned.”

“our elites are just so gross”

“Just like Jill in her fishnets, Nancy doesn’t dress for her age.”

“this is not what I meant when I said inflation” 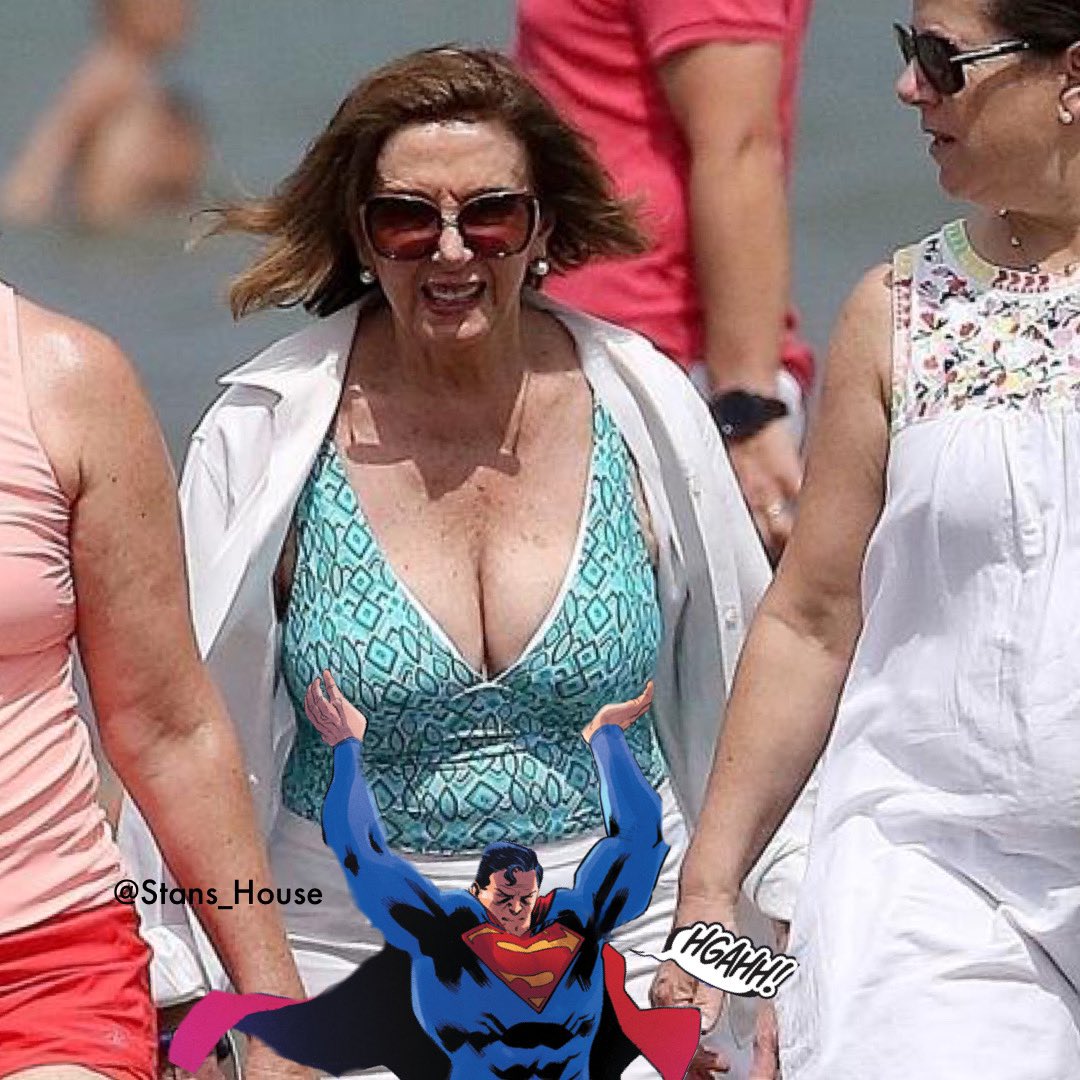 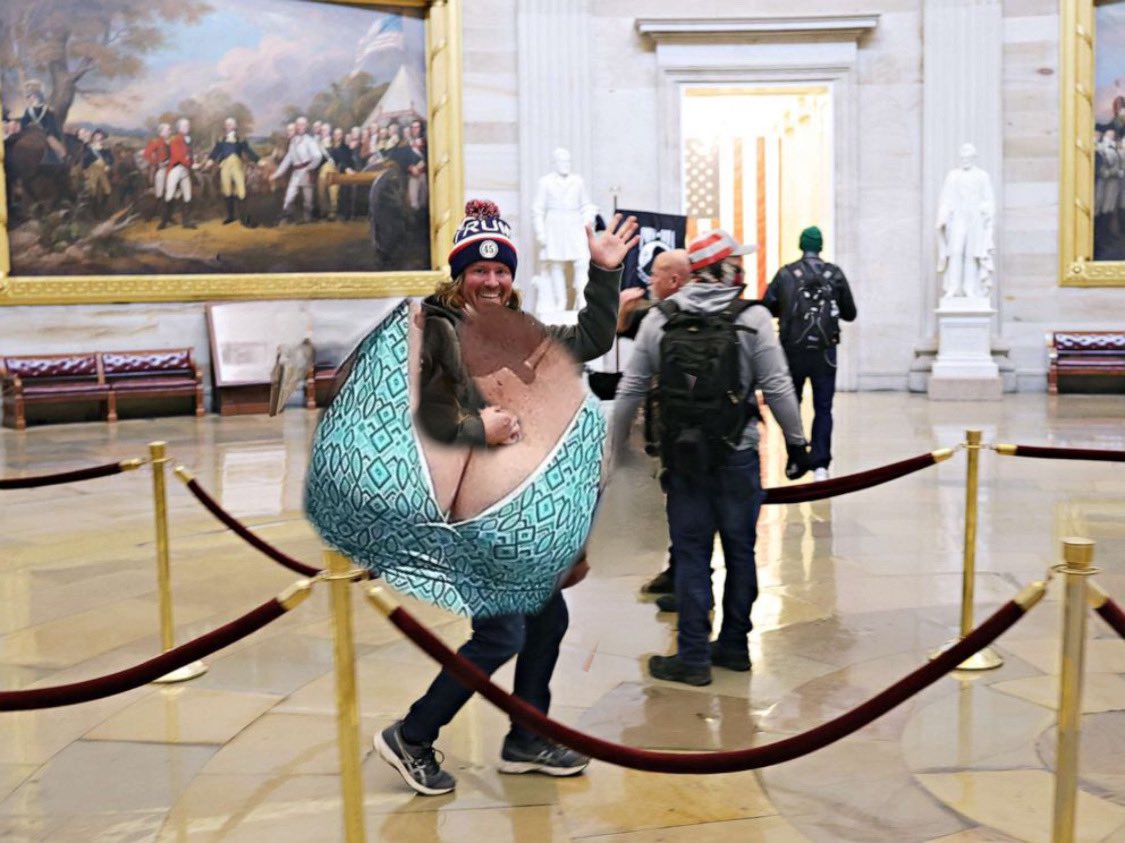 Those memes are great!

Personally, I think Pelosi’s gross bathing suit is the least of our worries.

The fact the middle-class can barely keep their heads above water, thanks to Dem’s dangerous “climate change” agenda, and how these elderly, wicked elites smear their wealth and power in our faces as they try to destroy us, is the main thing to stay focused on.

But yes, I agree that Nancy should invest in a scoop-neck suit, that will leave much more to the “imagination.”