This is a very hard story to read, but it’s an important one. This is the story of a gay activist couple who has just been arrested for allegedly creating “child porn videos” with their adopted kids.  There’s been a lot of debate lately about the left pushing a lot of sexuality on kids, and “grooming” them. We’re seeing it a lot with the “Drag Queens” and teachers, who are pushing their sexual lifestyles on kids. Big Tech has stepped in to protect the left, and now you can no longer use the term “groomer” online, without fear of being suspended.

There was a “conspiracy theory” a while back, about how sexual perverts used “pizza” as a code word for pedophilia. So, when there was an Instagram post from one of these alleged abusers titled “waiting for pizza” it caught many people’s attention as a strange photo to take against the wall, like that.

I am not making assumptions here, just letting you know what people are talking about online. 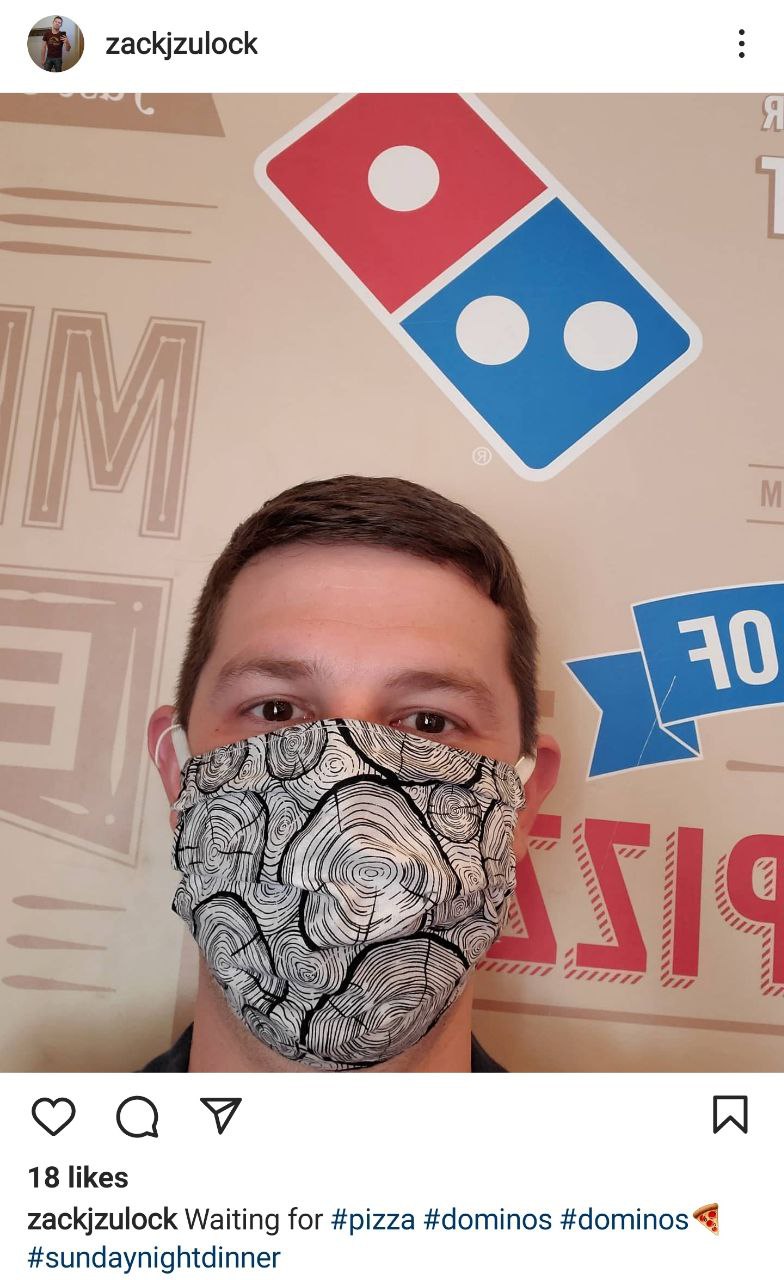 Here’s what Andy had to say in his tweet:

“A gay married couple in Walton County, GA has been arrested on suspicion of sex crimes against the two boys they adopted. Investigators say they recorded themselves sexually abusing the children. I looked into the backgrounds of William & Zachary Zulock. They’re liberal activists”

“It’s OK if you’re not ready yet” “Love is love” Walton County, GA gay married couple Zachary & William Zulock have been arrested on charges of aggravated child molestation, sexual exploitation of a child & more. Investigators say the victims are their adopted young boys.”

A gay married couple in Walton County, GA has been arrested on suspicion of sex crimes against the two boys they adopted. Investigators say they recorded themselves sexually abusing the children. I looked into the backgrounds of William & Zachary Zulock. They're liberal activists pic.twitter.com/aPzUI4wbeU

“One of the points I find the most noteworthy in this horrific story is the use of the “love is love” phrase and hashtag by the abusers.”

“These two deserve to be tortured by satan, personally.”

“One part catches my attention . “Waiting for pizza” Some of you maybe we’ll aware what that means. “

“P*dophiles have infiltrated the LGBTQ community, change my mind “

“But Twitter will ban you for using the wrong “G” word, right?”

“And you wonder why we are not supporting this.”

“This is happening a lot more than you realize”

We have left-wingers now trying to normalize sexual relations with minors, and teachers sharing their sexual lifestyles with young children.

There’s never been a time in my life when children needed protection more than right now. This is the hill that conservatives need to “die on” if necessary. We can’t allow this abuse and grooming to be normalized.