Our greatest First Lady Melania Trump was spotted leaving an NYC salon with a new look. Not a drastic new look — after all Melania’s “old” look was just fine, but she made some notable changes, and she looks amazing. Melania’s hair is colored differently. She’s gone much lighter in the front, with face-framing light golden highlights. And what I really like that she did is she moved her hair off her forehead and created a more distinct side-part now. I think this makes her look younger and fresher. She looks absolutely stunning.

And Melania’s outfit is classic and lovely. The perfectly tailored sleeveless khaki dress with the leather belt and those lovely dark sunglasses. It’s so refreshing seeing a woman who knows fashion and can dress like a million bucks, especially after being subjected to Jill Biden’s parade of frumpy shower curtains and tablecloths.

Daily Mail reported that Melania Trump enjoyed a relaxing trip to the hair salon as the feud between her husband, Donald Trump, and the FBI continues.

The businesswoman, 52, was pictured leaving the John Frieda Salon in New York City on Monday – one week after it was revealed that the FBI raided her and Donald’s home in Mar-a-Lago, Palm Beach, Florida.

It’s been said that the investigators rummaged through her closet while looking for official White House documents that the former President failed to return after his presidency ended last year.

Melania, unwound with a trip to the high-end beauty salon. She kept it casual for the outing in a khaki sun dress with a brown belt around her waist. The button-down, collared gown complemented her figure.

She wore dark shades over her eyes and left her highlighted, brown locks in loose beach waves around her face. Secret service members escorted the former first lady to an waiting vehicle, which whisked her back to Trump Tower.

John Frieda offers a wide variety of luxury services at its salon, charging anywhere from $80 for its most basic blow dry to $500 for a full head of highlights. Celebrity hairstylist Serge Normant also operates out of the salon on occasion, when he charges a staggering $600 for a cut and blow dry.

Here she is leaving the salon. Doesn’t she look great? It’s a subtle change, but it’s definitely a new updated, and brighter look, and I like it a lot. I think showing off more of her forehead looks really youthful. 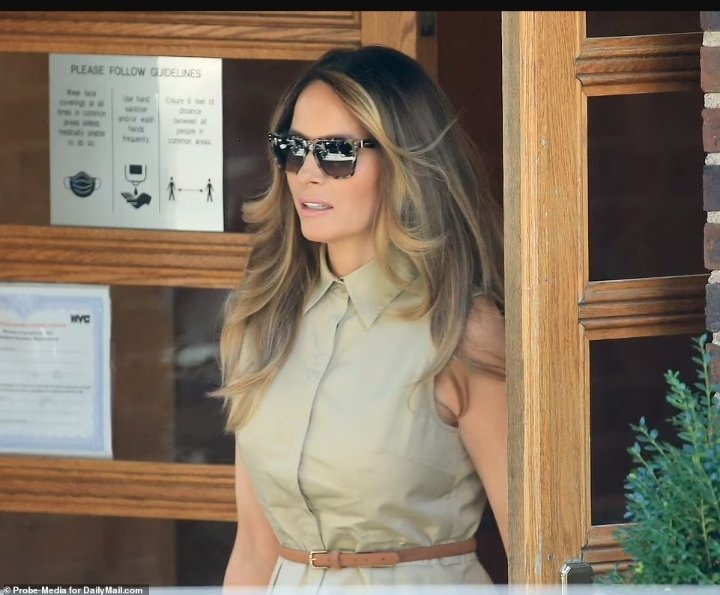 And if you want to get Melania’s look, here ya go:

And, if you ever want to get Jill’s look, here you go: 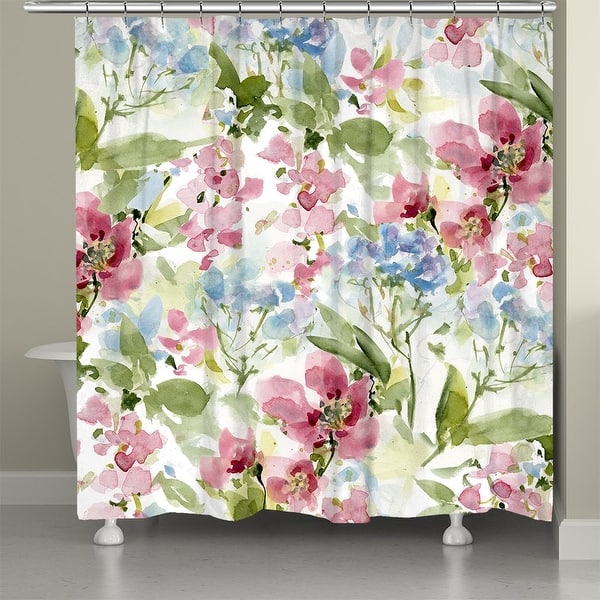 All kidding aside, it’s great to see Melania out and about and looking so incredibly beautiful. We miss her.

Can’t wait to have her back in the White House.