Well, here I am again, reporting on yet another bizarre death of a young and healthy person. This time we lost a hero who fought for our country. A very fit, and seemingly really healthy 41-year-old Army Lieutenant Colonel, who died of “natural causes” while overseas. We’ve come to find out he actually died of a heart attack, and that’s how the military classifies those deaths, even when it happens to someone so young. I guess that sounds more palpable. But the reality is that none of this is normal.

There’s nothing natural about a young healthy man in the prime of his life, dropping dead.

It has been confirmed that LTC Goshen died after having a heart attack during a routine physical fitness test while deployed to Romania.

When a servicemember dies from a heart attack, the Army now classifies that death under “natural causes.”

Clarksville Now reported that U.S. Army Lieutenant Colonel Nicholas D. Goshen passed away from natural causes on September 6, 2022 while serving in Eastern Europe. Lt. Col. Goshen was deployed with the 101st Airborne Division (Air Assault) and was based at Mihail Kogalniceanu Air Base, Romania.

“Nick was a valued member of the team whose passion and commitment to the division and our Soldiers was extraordinary,” said Maj. Gen. JP McGee, commanding general of the 101st Airborne Division. “I can personally attest to his exceptional talent. He will be missed.”

Born in Ohio on October 26, 1981, Goshen was commissioned as an Infantry Officer in 2004 after attending The Citadel Military College of South Carolina.  After graduating Ranger School, he was stationed at Fort Campbell, Ky. with 1st Battalion, 506th Infantry Regiment, 4th Brigade Combat Team, 101st Airborne Division (Air Assault), where he deployed to Iraq as a platoon leader.

Following his tour in Italy, Goshen once again served with the 75th Ranger Regiment and deployed to Afghanistan. Goshen also served at the Pentagon, on the Joint Staff, before returning to Fort Campbell in 2022 with the 101st Airborne Division. Goshen has deployed seven times, one deployment to Iraq and six deployments to Afghanistan, totaling 42 months of overseas combat deployments.

It sounds like he did a lot for his country and we hope that his family gets the answers they deserve so they can find some peace.

I hope they get an autopsy. 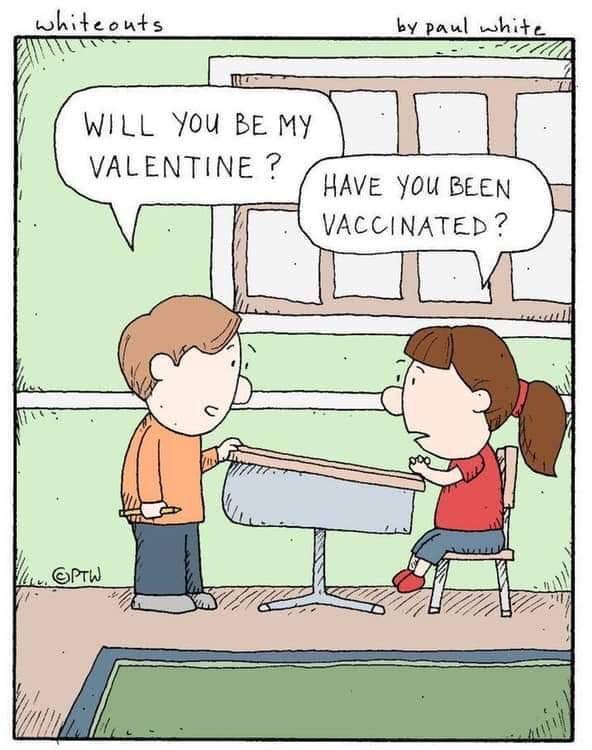 I sincerely doubt that any of these mysterious deaths are “natural causes”. I suspect that many more will happen in the future and that’s so sad that this administration is causing this by mandate.