Well, Joe Biden finally had a sit-down interview with the media. I think it’s been over 260 days since he last did that. And it’s no wonder, he screws up every time he does one of these, and this latest interview with “60 Minutes” was no exception. But this one has everyone even more concerned, because not only does it show that clearly, Joe Biden is not in charge, but he’s repeating the same “screw-ups” that he’s been corrected on in the past. So, he’s not only wrong, but he’s repeating things he’s already been told were flat-out wrong. The guy’s mind is applesauce.

Once again, Joe is claiming that the American military will defend Taiwan if China invades. That is incorrect and would surely start WW3.

And as always, the White House had to jump in and correct the guy that is supposedly “in charge” of this country. Something that happens all the time, which has many asking, “who is actually leading the United States?” Because clearly, it’s not this buffoon.

Only Joe Biden can manage to look like a complete buffoon on a softball interview with 60 Minutes.

I'd love to see him for even five minutes under actual questioning.

You can watch the video:

It’s very very obvious to everyone that Joe Biden isn’t the president so who is?

“How is it that no one knows who is actually in charge of the most powerful country on the face of the earth? Why is no one in the GOP asking this?”

“It’s the “disguised republic,” the double government contra the “dignified institutions.” Not one main actor, but rather the WH staff/NSC leads & top Cabinet heads working in tandem with WHCOS.”

“senior Democratic congressmen most likely; Schumer and Clyburn and Hoyer and guys like that”

“Fink and Greenblatt are running the country”

“It’s a perfect strategy because the government could put forward two completely opposing official positions all at once.”

“The US is a classic oligarchy, and like “republican” Rome, it’s not a “who” but a network of extremely wealthy, interconnected, families that rule behind the scenes: Warburg, Morgan, Rothschild, Goldman-Sachs, Harriman, Rockefeller, DuPont, Mellon, Sackler etc…”

“Did you notice Biden’s blank look at the end? He doesn’t know what the hell is going on”

Scary time. The best we can do right now is flood the polls in November like never before (to off-set their cheating) and take as much power as humanly possible from this mindless puppet and his masters. 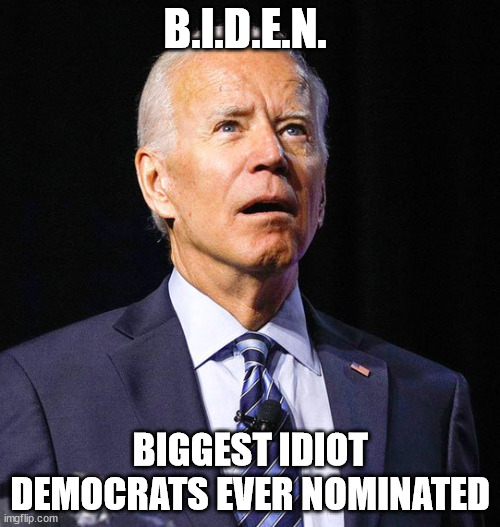