If you’re wondering if Joe Biden has always been a creep, the answer is yes. Citizen Free Press linked to a 1974 interview of Joe Biden. The piece was about the death of his wife Neilia. Biden’s wife had been dead for two years when he gave this interview. She and Joe’s young daughter died in a car accident. There’s a lot of mystery surrounding the accident, which was ruled Neilia’s fault. Was she drinking? Was it suicide, or just a random accident?

Here’s what Wikipedia said about the accident:

Police determined that Neilia drove into the path of the tractor-trailer, possibly because her head was turned and she did not see the oncoming truck.

This was the car after the accident: 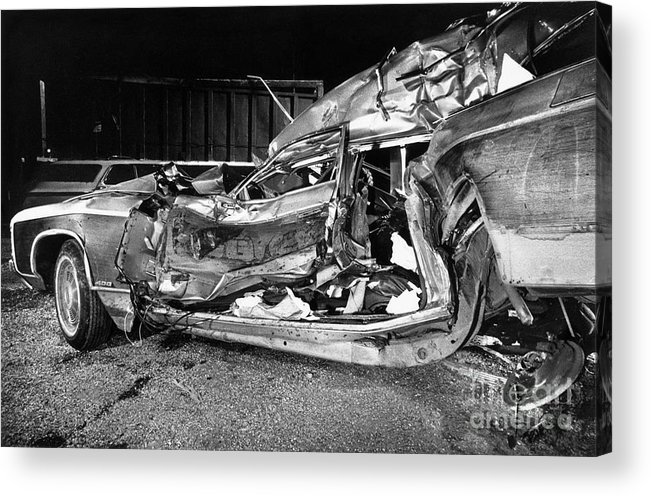 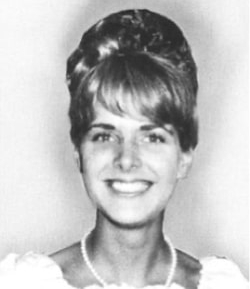 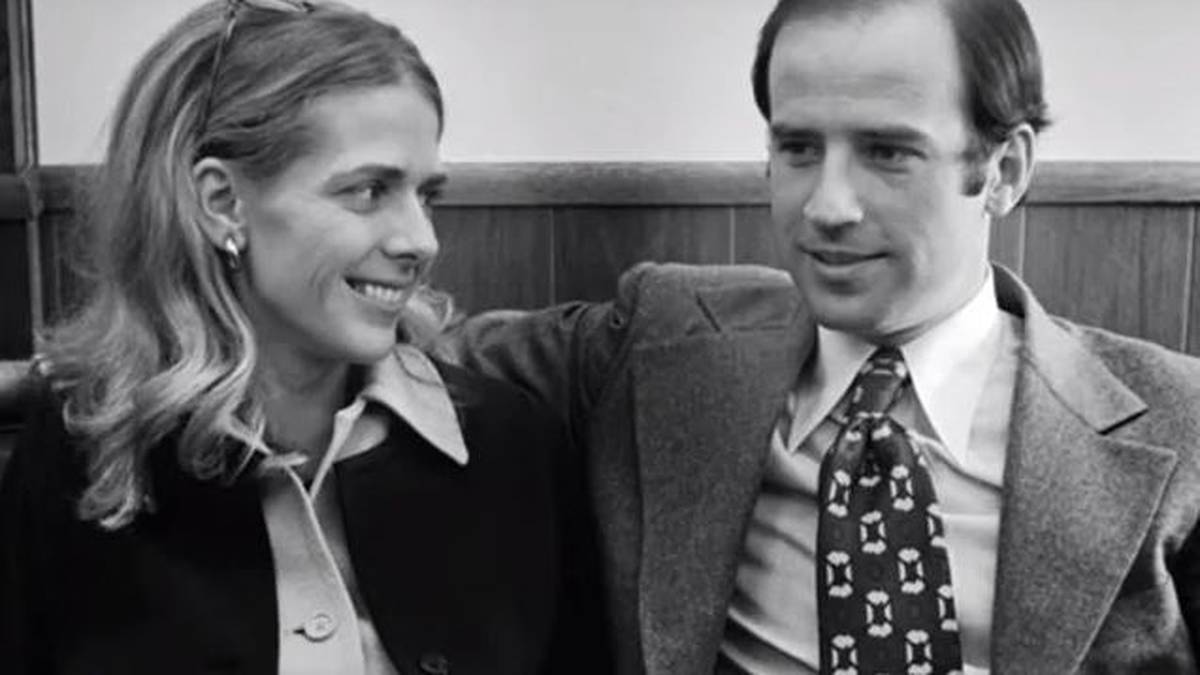 Here’s they are with Beau and Hunter. 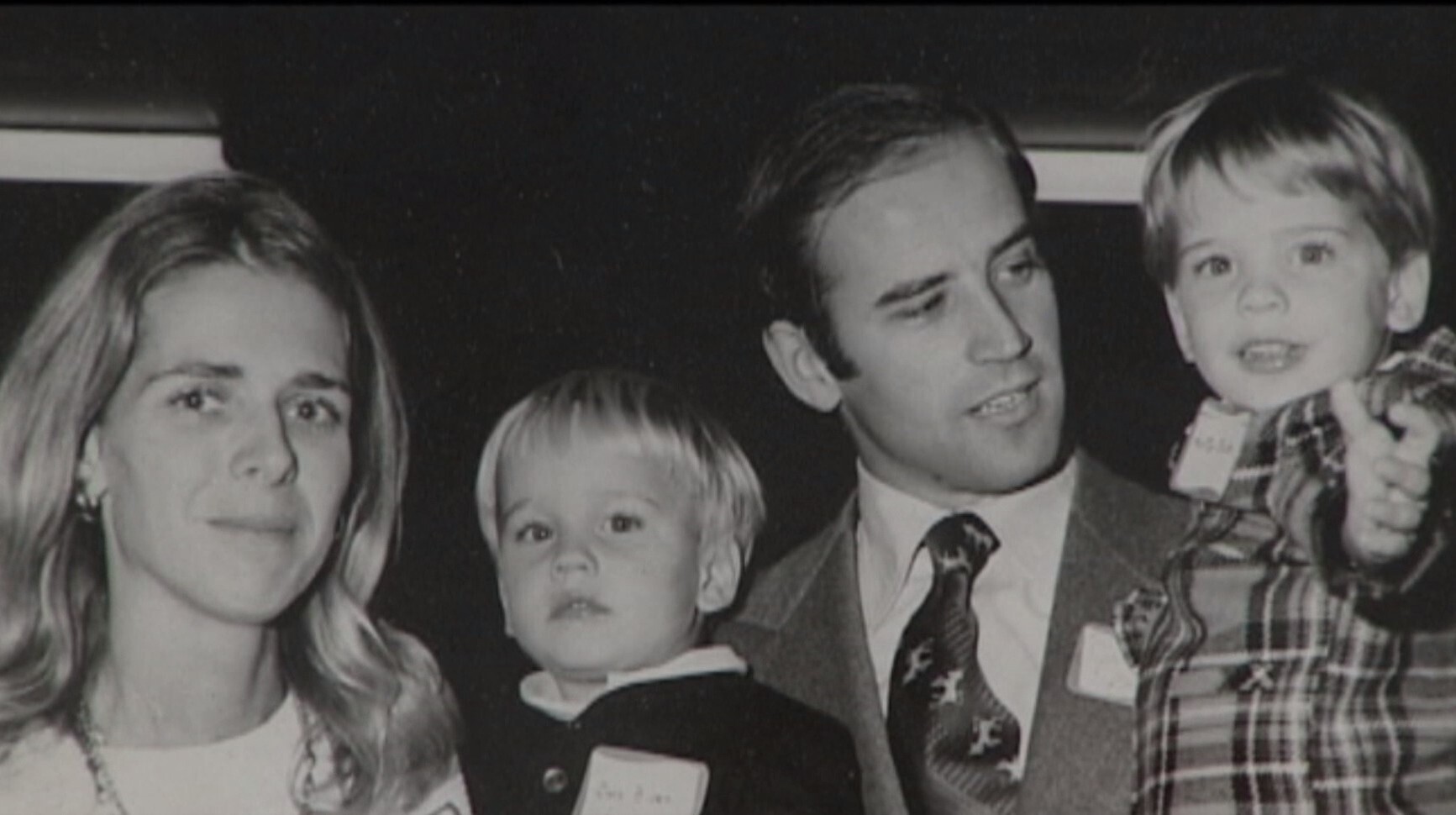 We’ll likely never know what really happened with that accident. But Joe became very “famous” after that tragedy. The young Senator was suddenly a hot commodity and all the press wanted to interview him about the tragedy. They invited Joe to all the parties and suddenly he was a DC mover and shaker.

Joe gave this 1974 interview to Kitty Kelly, where he discussed his deceased wife, and things got really weird. So, weird, in fact, that it changed how Joe would deal with the press for the rest of his career.

In other words, everyone was really creeped out, and he knew it and had to “dial it back.”

In his office in the New Senate Office Building surrounded by more than 35 pictures of his late wife, Biden launched into a three-hour reminiscence. It wasn’t maudlin—he seemed to enjoy remembering aloud. He was the handsome football hero. She was the beautiful homecoming queen. Their marriage was perfect. Their children were beautiful. And they almost lived happily ever after. “Neilia was my very best friend, my greatest ally, my sensuous lover. The longer we lived together the more we enjoyed everything from sex to sports. Most guys don’t really know what I lost because they never knew what I had. Our marriage was sensational. It was exceptional, and now that I look around at my friends and my colleagues, I know more than ever how phenomenal it really was. When you lose something like that, you lose a part of yourself that you never get back again.

“My wife was the brains behind my campaign. I would never have made it here without her. It’s hard to imagine ever going through another campaign without her. She was the most intelligent human being I have ever known. She was absolutely brilliant. I’m smart but Neilia was ten times smarter. And she had the best political sense of anybody in the world. She always knew the right thing to do.

“Let me show you my favorite picture of her,” he says, holding up a snapshot of Neilia in a bikini. “She had the best body of any woman I ever saw. She looks better than a Playboy bunny, doesn’t she?

“My beautiful millionaire wife was a conservative Republican before she met me. But she changed her registration. At first she didn’t want me to run for the Senate—we had such a beautiful thing going, and we knew all those stories about what politics can do to a marriage. She didn’t want that to happen. At first she stayed at home with the kids while I campaigned but that didn’t work out because I’d come back too tired to talk to her. I might satisfy her in bed but I didn’t have much time for anything else. That’s when she started campaigning with me and that’s when I started winning. You know, the people of Delaware really elected her,” he says, “but they got me.”

Some detractors accuse him of shrouding himself in widower’s weeds, of dredging up his late wife in every speech. But Biden prides himself on being candid and honest—”That’s the only way I could be with the wife I had.” He understands the accusations: “I’m not the kind of guy everyone likes. My personality either grabs you or it doesn’t. My sister says I almost lost the campaign because ofmy personality, and my brother-in-law says you either love me or you hate me. I’m not an in-between type.

“I have no illusions about why I am such a hot commodity, either. I am the youngest man in the Senate and I am also the victim of a tragic fate which makes me very newsworthy. I’m sure that’s why I get so many invitations all the time. I don’t accept them and most people understand why. Rose Kennedy is always calling me to come to dinner. She has invited me at least ten times and I’ve only gone once. Most guys would kill to get invitations like that but I don’t accept them because I like to be with my children as much as possible. Whenever Ted and Joan Kennedy call me for dinner—and they call quite a bit—I usually say I have to go home. They are great because they understand why.”

His 29-year-old sister Valerie and her husband Bruce have moved into the Senator’s house to take care of the children. He commutes from Wilmington every day to be with them when they wake up in the morning and go to bed at night. They like visiting him here, and it is not unusual to see two little blondes streaking through Biden’s reception room. Both seem adjusted to the loss. Beau, now five years old, explains the situation with simplicity: “My father works in his office with the Senators and my mother is in heaven.”

What a strange and really creepy way, as a senator, to talk about your dead wife. This backfired on Joe. It was a little too “raw” for most people.

But it really gave us a peak into his arrogance and elitist attitude, which has always made Joe such a phony loathsome sleazebag. Also, I am now 10000% sure he assaulted Tara Reid and took “inappropriate” showers with his daughter, and God only knows what else.

No doubt at all.

The entire article is like this snippet I shared — there are a lot more weird and creepy parts. You can read the rest of it here.