Well, I must say, I am a bit shocked that King Charles had the wherewithal to stand up to Meghan and Harry like he just did. Honestly, I didn’t think he had it in him. But he actually just made a big/bold move that has snubbed Harry and Meghan and left them fuming and furious. Cue the next “tell-all” interview, because they two will probably be looking for some revenge. After much back-n-forth, and a lot of entitled expectations from Meghan and Harry, King Charles has shot down their request to have their two children referred to as his and her “royal highness.”

And reportedly, the spoiled duo are madder than old wet hens about it.

Well, The New York Post reported that Prince Harry and Meghan Markle’s kids will not be given His and Her Royal Highness titles — leaving the exiled couple once again “furious” at the royal family over the snub, according to a report.

Harry’s dad, the new King Charles III, has agreed to soon bestow the titles of prince and princess on his California-based grandkids, Archie, 3, and Lilibet, 1, according to the Sun.

But after a week of tense negotiations, he has refused to allow them to be known as HRH, titles that were stripped from their podcasting parents after they abandoned the family and the UK in 2020.

“That is the agreement — they can be prince and princess but not HRH because they are not working royals,” one insider told the UK paper.

The decision follows “a lot of talks over the past week” since Harry’s dad became king the moment his 96-year-old mother died last Thursday.

“They have been relentless since the Queen died,” the insider said of the Duke and Duchess of Sussex, saying they “have been insistent that Archie and Lilibet are prince and princess.”

“But they have been left furious that Archie and Lilibet cannot take the title HRH,” the source insisted.

The controversy over Archie and Lilibet’s lack of titles was a key point of attack for Markle, who suggested to Oprah Winfrey that it might have been because of race.

She complained that “the idea of the first member of color in this family not being titled in the same way that the other grandchildren” were and being refused the requisite security was concerning to her.

Asked by Oprah whether she thinks it was “because of his race,” Markle appeared to agree.

This has nothing to do with race, and everything to do with how these two left the Royals and subsequently threw them under the bus every chance they got. Meghan and Harry act like spoiled children, who don’t want to do the work but still want to get all the goodies and rewards and fancy titles.

Glad Charles didn’t cave. Heck, I wish he wouldn’t have bestowed “prince” and “princess” on them either, but that would have likely caused a nuclear meltdown. 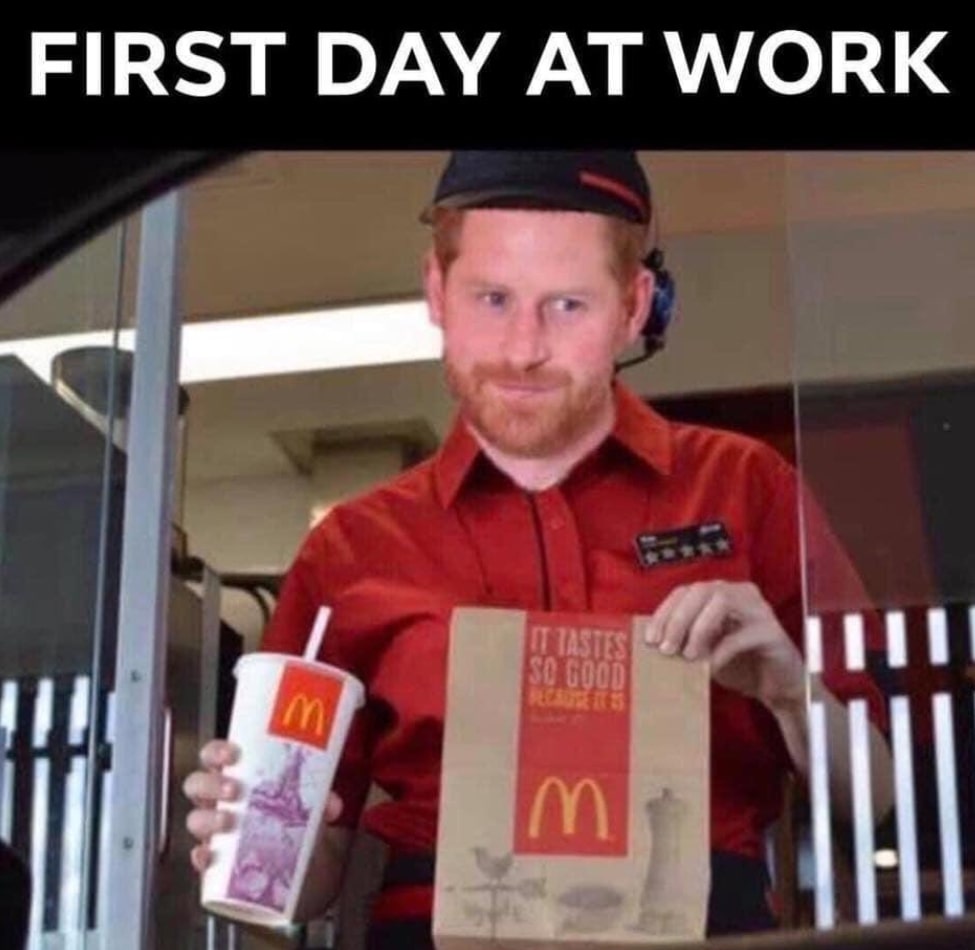