I think whatever Joe Biden has, is contagious. I swear, his entire admin is going senile. They all have the same issues — forgetfulness, confusion, telling wild/obvious lies, stammering, and brain freeze. It’s like a memory care ward inside his phony administration. And it has spread to the White House briefing room. Karine Jean-Pierre is a mess. This poor woman doesn’t know what the hell she’s doing, and she is in so far over her head, it isn’t even funny.

But all the stress of lying, and trying to field the questions and cover for the dumbest and most inept so-called “administrations” in history is showing on her face and in her voice.

KJP is looking really beat down and defeated. There’s no spark, no joy, nothing but defensiveness, emptiness, and lies. And all of that is now manifesting itself into stammering and brain freezes.

Just look at how long this woman stammers and searches for her words when a reporter asks about the border. It’s remarkable. She literally sounds just like her boss, Joe.

Listen to Karine Jean-Pierre stumble over a simple question. pic.twitter.com/zGkARmIa56

“The border is not secure.. we know this.. the stumbling is her trying to come up with a Democratic answer”

“This woman hates her job and it shows”

“this is what no accountability looks like. she doesn’t give 1 single f**k about anyone but herself.”

I think the most absurd part of all of this, is that they’re actually trying to blame President Trump for the disaster Biden has made of our border. A border that was perfectly fine, when he was installed, and thanks to his bonehead moves, is now a chaotic free-for-all. 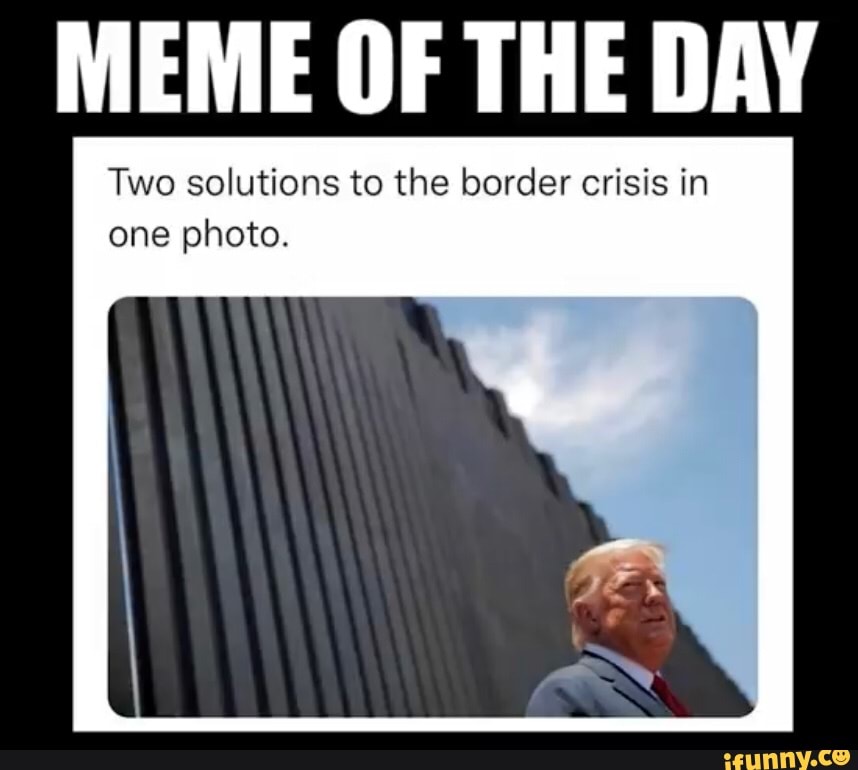