As you likely know by now, Governor Ron DeSantis sent some illegal migrants to Martha’s Vineyard yesterday, and holy wow, are liberals having a meltdown? But why? Aren’t these the people who’ve been preaching about “sanctuary” and “refugees welcome” and all good stuff? But now that they’re actually being responsible for the word they’ve preached, suddenly, they’re unhappy and unwilling to give care to these people — the people they’ve foisted on the rest of the country for decades, while they continue living their privileged liberal lifestyles, uninterrupted.

The reactions to DeSantis dropping off illegal migrants on Martha’s Vineyard are really over the top. The liberal elites do not want their paradise disturbed or dirtied by the unwashed. That’s something lower-class peasants should deal with, not them.

“It’s outrageous,” Bob Menendez told me of migrants being sent to other states. “They lure people, like human traffickers … onto buses and unknowing where they’re going to. They supposedly are the advocates for human life. They have no concern for the lives of these people.”

By the way, Senator Menedez is wrong. Nobody is “lured.” All the illegal migrants sign waivers & pick which city they want to go to, & some are happy for the transport. The head of an NGO in Eagle Pass told CNN that migrants go willingly, and they enjoy the “free ride.”

I am sure they do…

This was another liberal response. Again with the false “luring” nonsense.

“What’s dangerous is luring a group to an island where they have no family, connections or resources. Compound that with the fact that the receiving locations had no notice or prep time, yet they cleaned up the GOP mess as usual & acted like real Christians, unlike Desantis & GOP”

I love when atheists and godless communists on the left try to shame Christians. It doesn’t work anymore. Give it up.

“Does America face a migration issue at our border because of poor economic and security conditions in countries south of us? Of course. Should we exploit that crisis by using desperate humans as political pawns. Hell no. This is so sick. It takes a soulless man to do this.”

I liked this response to Eric:

“Sending these migrants to a lovely, elitist island is sick? Why? Shouldn’t they get to experience how rich liberals live? Don’t be a wealthy bigot, Swalwell. Share the wealth.”

It isn’t that liberals feel bad for the illegal migrants. They don’t. They’d just rather seem them camping under a freeway overpass in Texas, where they belong.

That’s the reality of the situation.

Ideally, I’d prefer that these illegals were sent back home. I hate that we’re having to use tax dollars to further deal with them. But I also think it’s high time for liberals to start feeling what the border crisis is doing to working-class people. So, if we can do that, I think some good might come from this. 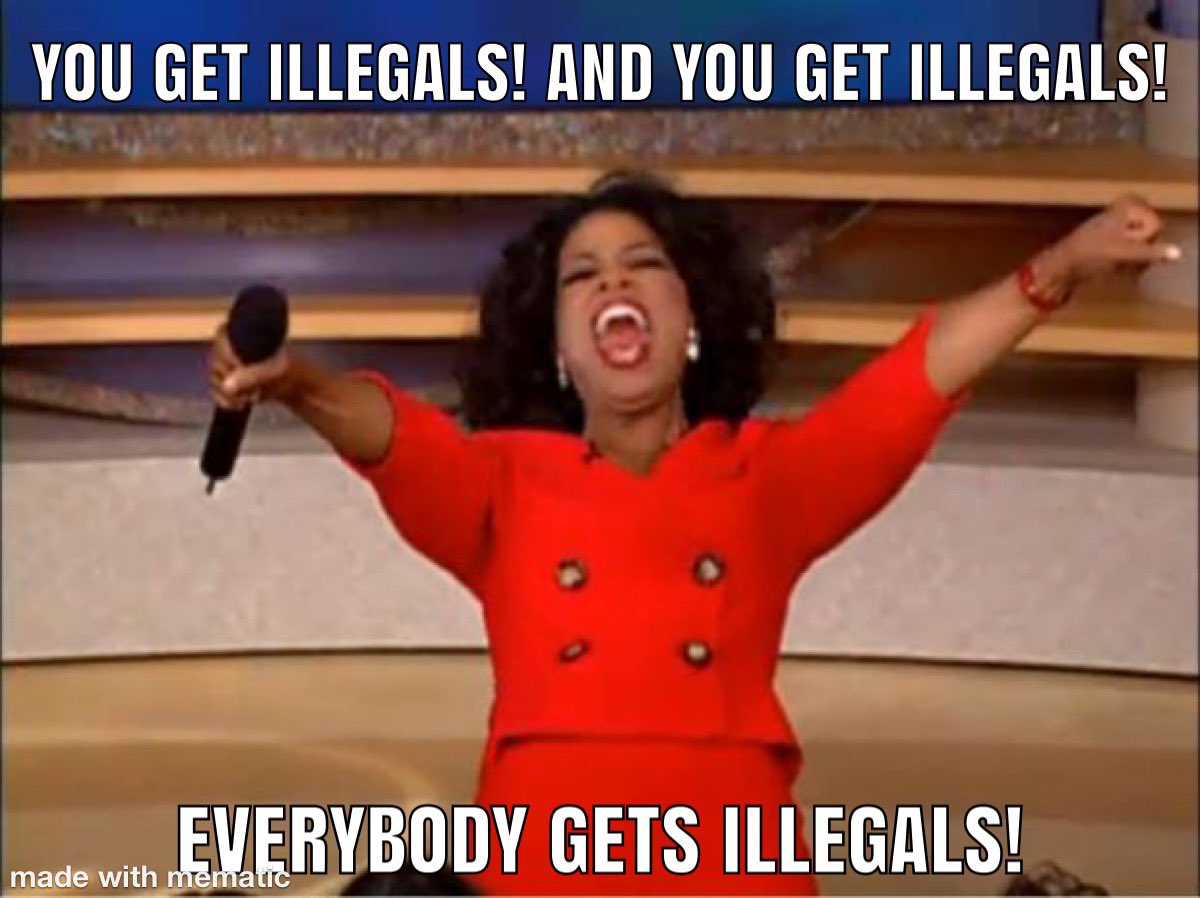