It’s still a mystery why the White House thought it would be a good idea to hold a “celebration” in the Rose Garden, while the DOW crashed, thanks to the awful inflation report. It’s totally bizarre, but it shows how incredibly desperate they are as we head into midterms. Prices for food and other necessities are on the rise, and Biden, Pelosi, and Schumer are taking a “victory lap” at the White House. They even invited that hippy musician James Taylor to play his guitar. It was one of the most spectacular political flubs I have ever witnessed.

So, the old gang was all there, Pelosi, Schumer, Biden — the nursing home brigade, and Pelosi and Schumer were heaping congrats and praise all over Joe Biden for a “job well done.” Meanwhile, the down is literally crashing by 1300 points, they hiked interest rates up to 6.28%, and food costs are going through the roof, all while Joe Biden depletes our strategic oil reserves to bring down gas prices, which are STILL WAY TOO HIGH.

The New York Post reported that Biden threw an “inflation reduction” party Tuesday — even as inflation hit a worse-than-expected 8.3%, the stock market tumbled and stubbornly high prices for food and housing continue to slam American households.

Biden, 79, had classic folk rocker James Taylor kick off the White House South Lawn bash with his 1970 hit “Fire and Rain” — a song reportedly about suicide and heroin addiction — to belatedly celebrate passage of his Inflation Reduction Act spending bill.

But Biden, who hailed the 74-year-old Taylor as “a voice that heals our soul and unites a nation,” failed to mention the market rout sparked by the dismal Labor Department’s Consumer Price Index released earlier Thursday.

The disappointing monthly report showed inflation continued to remain near record-high levels in August – despite a continued demand-driven decline in the cost of gasoline.

The Dow Jones Industrial Average fell 4% Tuesday, or nearly 1,300 points — and CNN cut away from the presidential speech to focus on the dramatic stock stumble.

And this is what the Dems are “celebrating.” What a slap in the face to hard-working Americans, right?

Well, when Pelosi got up there to slobber all over Joe, she ran into a little problem. Apparently, the crowd gathered in the Rose Garden didn’t know they should be clapping for all Joe’s “greats accomplishments.”

Pelosi had to remind them to clap.

Pelosi: "Mr. President … Your extraordinary leadership has made this glorious day possible. I—That's an applause line."

“When you have to ask for it you don’t deserve it.. the American people know the truth”

“They all do it, these people in the crowd need to stop playing games with our Democracy. We are being lead like a night show “Clap now” the moment you leave this setting though their real world failures are shown.”

“When you have to tell folks it’s an applause line, pretty sure it isn’t.”

“And then the trained seals clapped”

“hese people are so phoney and fake it’s disgusting”

What an embarrassment. This is the most tone-deaf, out-of-touch admin I’ve ever seen. They really think the American people are absolute idiots. Maybe their voters are, but the rest of us are not nearly this stupid or gullible to “political tricks” that worked back in the early 90s. 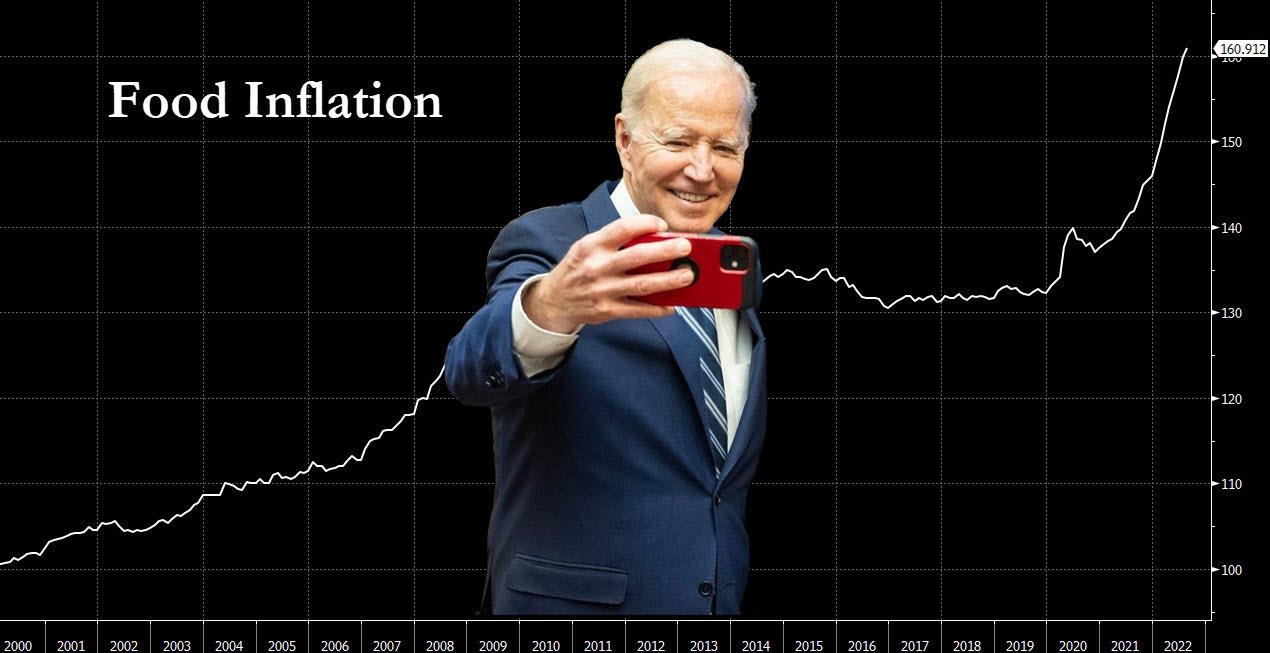 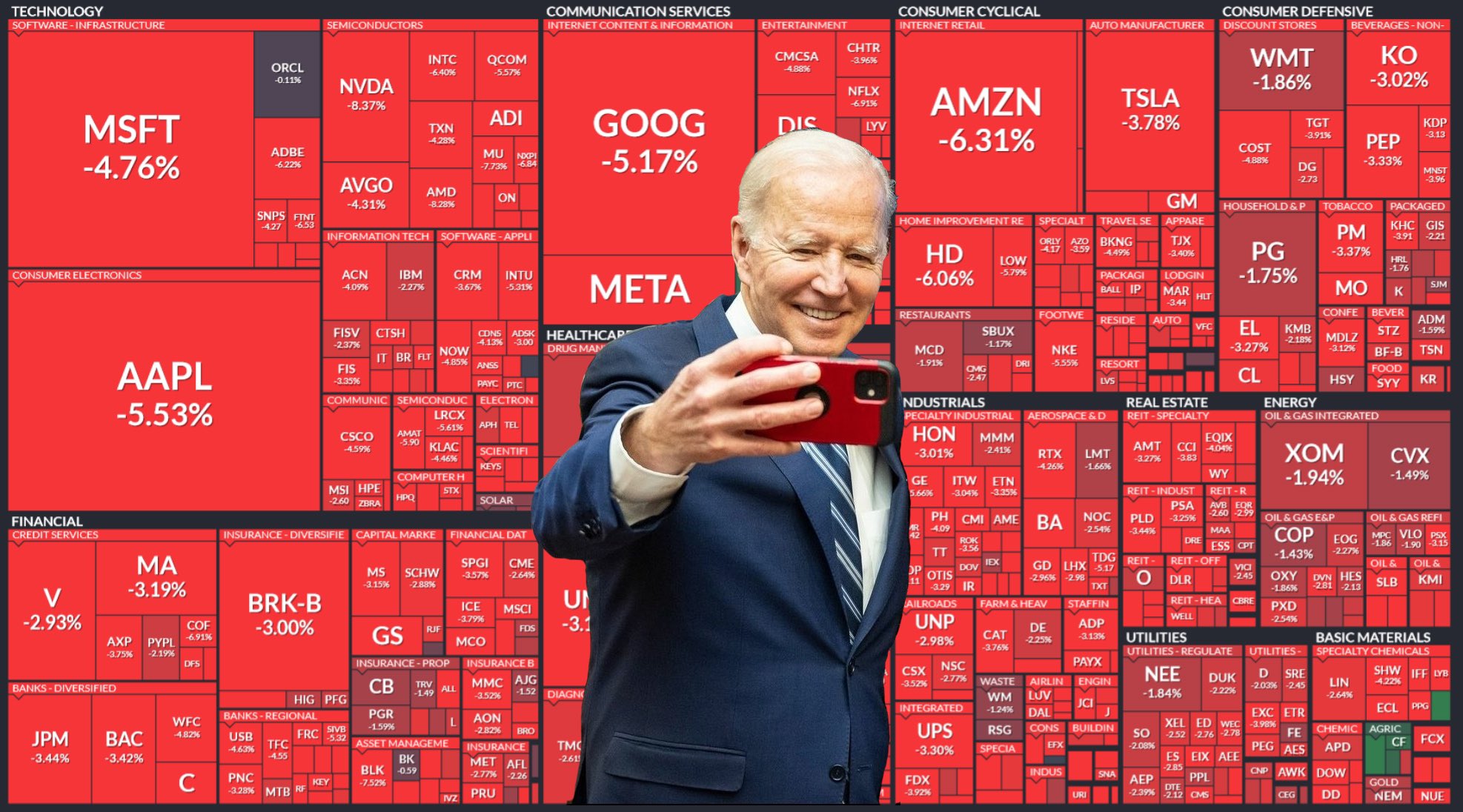