There are so many theories floating around about Trump, DeSantis, Biden, Kamala, Hillary, and even Gavin, for 2024. It’s hard to keep up. I think the goofiest theory of all is the “Biden 2024” one. The guy is now talking to dead people — at this point, I think we’ve crossed the Rubicon in terms of Biden’s mental health. But that doesn’t stop the theories from coming. Personally, I never believed for one minute that Joe Biden would run again. The big powers lurking around behind him would never allow it. The man has been a complete and total disaster and after the midterms, they’ll likely begin prepping him for the boot he’ll soon have stuffed up his political rear end.

Now, had Biden come in and done an amazing job, and just blew everyone away, I may sing a different tune in terms of a possible 2024 run. But as it stands now, there is nobody on the planet who is more of an anchor around the neck of the left than Joe Biden is. He’s not the “savior” of the party or the only guy who can “beat” Trump — dear God, give us all a break with that “81 million” nonsense. It’s downright laughable at this point.

The only way Joe Biden will be in the White House in 2024, is if he chains himself to a pillar. Other than that, he’s getting tossed out on his ear… I am even doubtful if he’ll finish his term.

Personally, I hope he’s impeached and removed from office. I know Kamala is the worst, even worse than him, but on principle, this man needs to be sent off in pure, unadulterated humiliation and dishonor.

Regardless, there are some (even on our side) who still think Joe has a chance of running… and when I saw this theory, I actually found it interesting, and disturbing, and thought I’d share it with you and see what you thought.

This theory comes from Buck Sexton, who I actually like a lot.

He’s convinced that Biden will run again, because Kamala is such an epic flop, and wouldn’t be able to win an election on her own.

Well, he’s right about that part.

Despite having extended condolences, ordering the White House flags lowered, and knowing she was dead on August 3rd, yesterday, Joe Biden kept calling out for Congresswoman Jackie Walorski, showing confusion about where she was. That, of course, wasn’t Biden’s only gaffe, but his most recent that makes foes and once-supporters alike wonder if he’s fit for another run.

Yet, he may run for one simple reason: Kamala Harris would make an awful replacement. For example, she just touted our alliance with North Korea, using the official name probably because she thinks it makes her sound smart.

She’s actually more incompetent than Joe Biden, and he’s the worst president of any of our lives. Yet he picked someone who is even worse than he is at communication and articulation.

There’s no argument here… Yes, Kamala is dumber than Joe Biden, and I know that’s a shocking thing to say, but I believe it’s true. I think one reason people are actually hesitant to impeach Joe, is because we know what the alternative is.

Do you go with the new dumber devil, or stick with the stupid one you already know? Trust me, I get it. I understand why people feel that way.

What Buck is missing here though, is that there are plenty of communist Dems waiting in the wings, ready, and able to jump in after Joe gets the heave-ho. The only way that Joe Biden would be running in 2024, is if he went totally rogue and I’d guess his nursemaid wife Jill, would probably step in because she still seems to have some of her wits left. Enough “wit’s” to have her dementia-riddled hubby subjected to “elder abuse” every single day… and she does it with a smile on her face.

I think we’ll see a lot of ems emerge to try to take the White House in 2024, and most of them will be clueless, shameless hypocrites, like Gavin Newsom. Imagine being Governor Fancy Hair, and thinking you actually have a chance to win. Why? So the entire USA can look like California? One of the most nightmarish states in the union?

And then there’s Hillary, who will likely be hanging out in the wings, looking for funding for her “round 2” cat fight to win the White House.

So, what do you think? Do you think this theory holds any water? 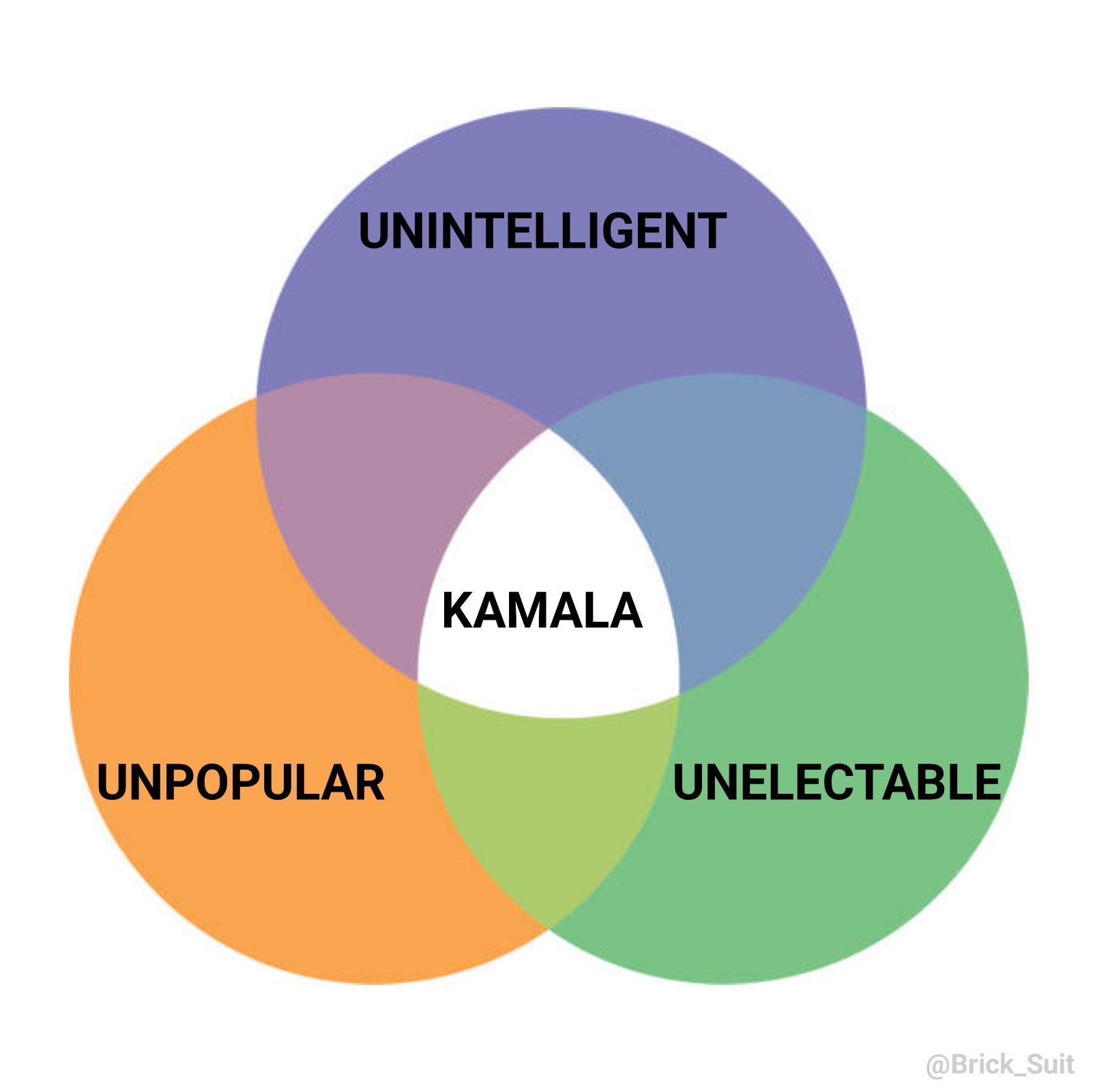