Oh boy, I saw this tweet, and I literally rushed over here to share it with you. In case you didn’t know, all the butt-hurt liberals who have stormed off Twitter, have all fled to the far-left site called Mastodon — which ironically is owned by a RUSSIAN dude. Yes, a Comrade, owns a far-left site. Well, apparently, things are not going so good over there. As a matter of fact, their top web guy just went on an angry rant, and basically told the woke liberals to go back to Twitter.

Here’s some background on Mastodon:

en.as reported that Twitter users are well aware of the chaos that can be caused when a company is suddenly taken over by new owners. Since Elon Musk bought Twitter just three weeks ago he has introduced (and removed) a paid verification, fired top executives and issued a 24-hour ultimatum to all staff.

If Twitter’s turmoil is a result of its ownership model than Mastodon, a little-known rival platform, could present an antidote.

Mastodon founder Eugen Rochko said that the platform is “protected” by the decentralised structure, explaining: “The code is free, open-source software, and nobody can change the license or take it back retroactively, and all of the different servers are owned by other people.”

Rochko, a Russian-born German software developer, first began working on the site in 2016 and it has enjoyed a huge flood of new users in recent weeks. The total number of Mastodon accounts has tripled since Musk took over Twitter on 28 October.

Rochko built Mastodon after computer science degree
The Mastodon founder moved to Germany at the age of 11 and attended the University of Jena to study computer science. During his studies he began working on open-source networking software and launched the Beta Version of Mastodon in 2016.

The platform went live in October 2016, soon after completing his studies, and he began working on it full-time.

How funny is it that the owner of a far-left site is a Russian? That’s actually hilariously perfect.

But like I said, things are not going too well over there. All the wokesters are reporting each other for saying stuff they don’t like.

Here’s a message their top web guy just put out:

Mastodon is already a collosal failure, with all the wokes reporting and suspending each other 🤣 pic.twitter.com/UFg3r6iJyw

They’re eating their own. It’s a beautiful thing, isn’t it?

Here’s what our people are saying about it:

“Hahahaha they’re all so miserable, I love it”

“Literally a race to the bottom”

“This is not Twitter”.Well, at least they finally admitted that’s what they were doing!”

“The left ruins everything everywhere every time”

“All these losers will be back on Twitter by Thanksgiving”

“It was inevitable they would eventually cannibalize each other…”

“They will not tolerate anyone or anything they disagree with. Like all tyrants.”

“This is the “metoo” movement 2.0. They aren’t serious people. They are a bunch of fragile children who have been sheltered their whole lives.”

This is so fantastic.

It just goes to prove, they don’t just hate us; they hate everyone who doesn’t think exactly like they do. There’s only one way this will end… 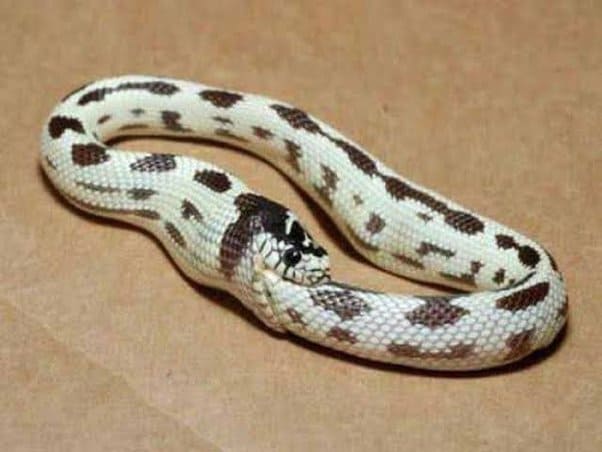