There’s a new song out about Dr. Fauci, and it’s not a “funny parody,” it’s actually a really amazing piece, created by “Five Times August.” So, who is “Five Times August” you might be asking. Well… Five Times August is the group name for singer/songwriter Brad Skistimas (born in Lewisville, TX, August 5, 1983). He uses the name Five Times August because he considers his real name too difficult to spell and remember; the name plays off his birthday. Skistimas built up a following largely through extensive self-promotion on the Internet. After an MTV producer discovered his song “Better with You” on CD Baby and used it on the show Laguna Beach, Skistimas recorded a full-length album, Fry Street, which he self-released as a digital download in 2005, and he was able to place every song on a program on a national TV channel, including MTV, Oxygen, Lifetime, CW, and Fox Reality. In 2007, an expanded version of the album, retitled The Independent, became the first disc by an unsigned artist to go on sale at Wal-Mart.

He’s also a very powerful conservative online activist, and if you’re not following him on Twitter, you should be. You can follow him here.

Check out this song, not only is the message spot-on, the quality of it is top-notch.

Because #CrimesAgainstHumanity in trending… pic.twitter.com/wwBgQujyP9

“You are an true artist”

“Wow. This is amazing. The graphics are great too!”

“There is no way forward without accountability. Fauci must face justice for what he did.”

“Lora Logan just showed me your album. I listened to your sons and I love everything. Thank you for using your talent to sing truth! I want to learn all your songs.”

Fauci is a shameless liar, too.

Also Dr. Fauci: “When people are vaccinated, they can feel safe that they are not going to get infected.” pic.twitter.com/K8vXQLkxFK

These are our s0-called “experts” nowadays. They lie, spread fake news, and then call you a “conspiracy theorist” for calling them out. 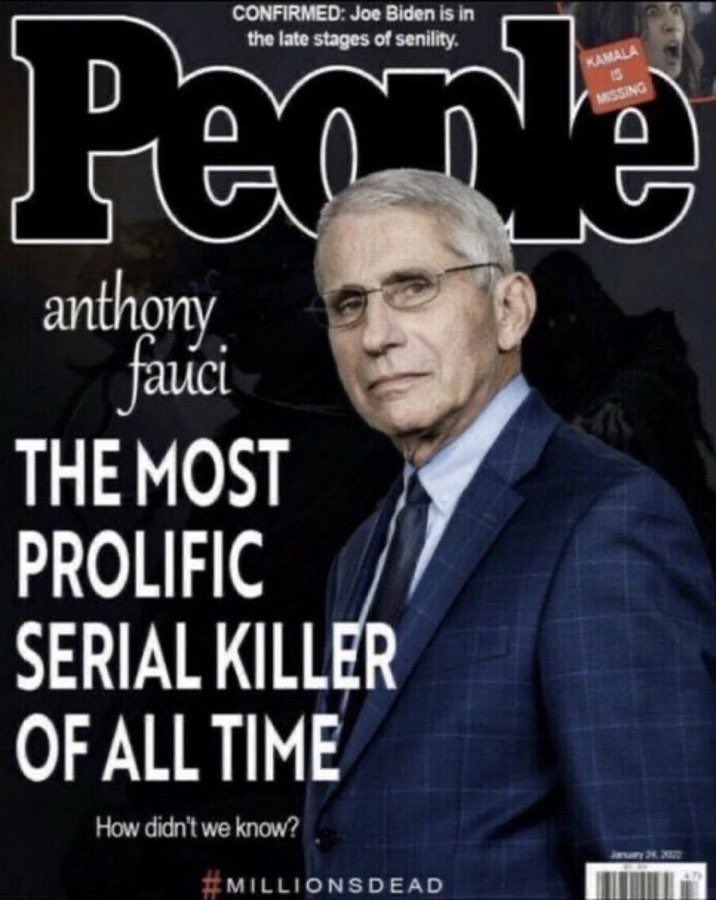