WayneDupree.com / Newsninja2012.com was created for people who believe in the United States of America and its ideals, as expressed in the Constitution, the Declaration of Independence, and the Emancipation Proclamation.

It is a community that believes in the American Dream: life, liberty, and the pursuit of happiness. One that believes being an American is an honor, as well as a great responsibility – and a wonderful adventure.

When developing this website, I wanted it to be a place for people who believe we live in a great country, a welcoming refuge for legal immigrants who want to contribute their talents and abilities to make our way of life even greater, just like I believe. I believe we should enjoy the company and support of each other, delighting in the creativity, ingenuity, and work ethic of one and all, while observing the rules of civility and mutual respect and, most importantly, strengthening our diverse society by striving for unity.

I put together a group of strong patriots and I called them #TeamNinja. I did this because I wanted to bring along like-minded Americans who wanted to reach out and spread the message of constitutional conservatism like I do. They are committed to the core principles of tolerance, open debate, civil discourse, and fair and balanced coverage of the news. It is for those opposed to intolerance, excessive government control of our lives, and attempts to monopolize opinion or suppress freedom of thought, expression, and worship.

We invite all Americans who share these values to join us here at Wayne Dupree.com / Newsninja2012.com. 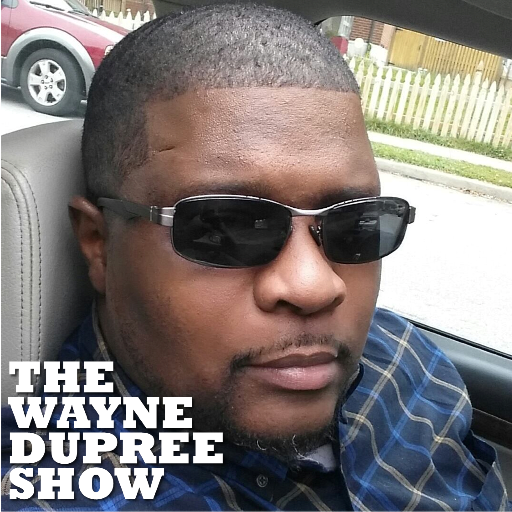 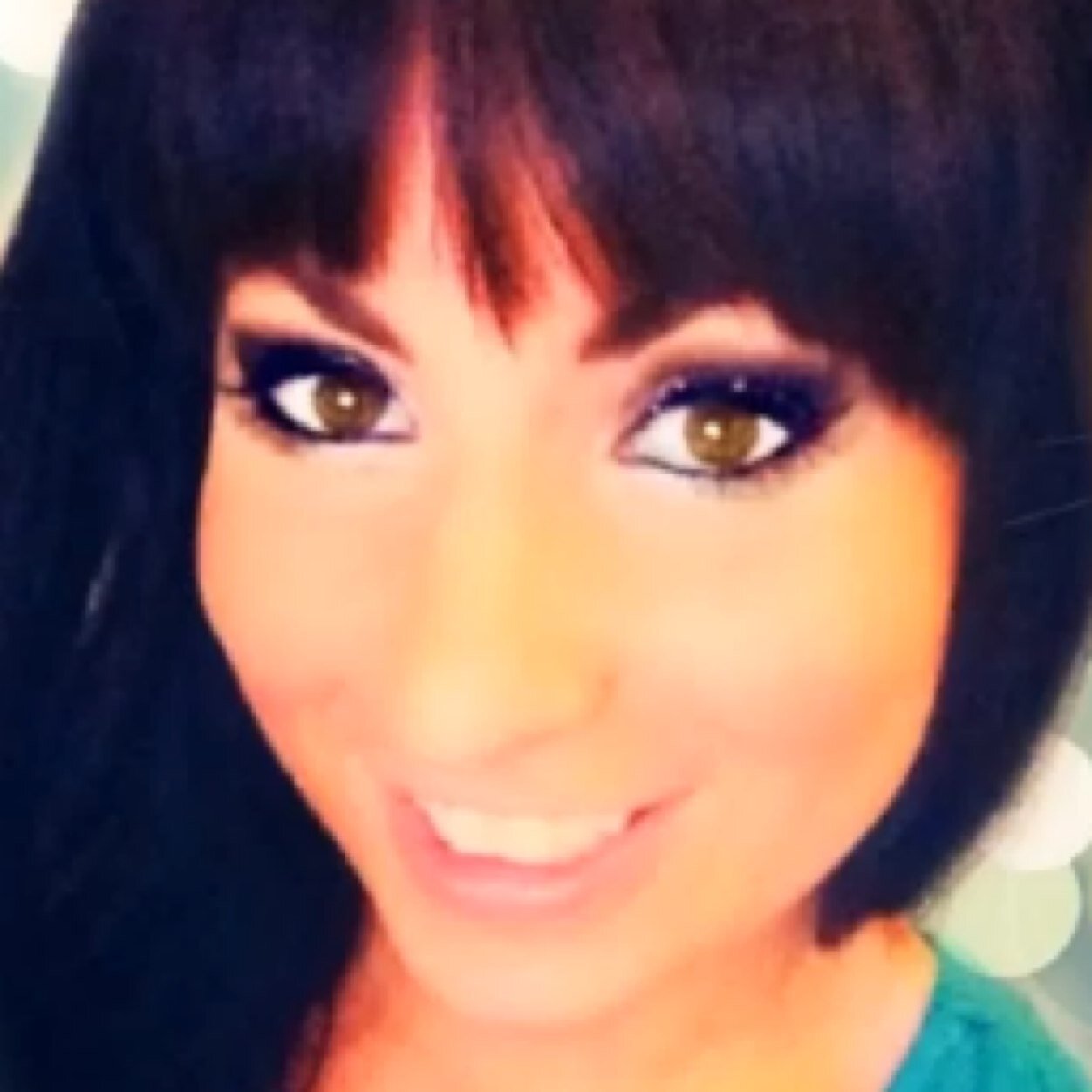 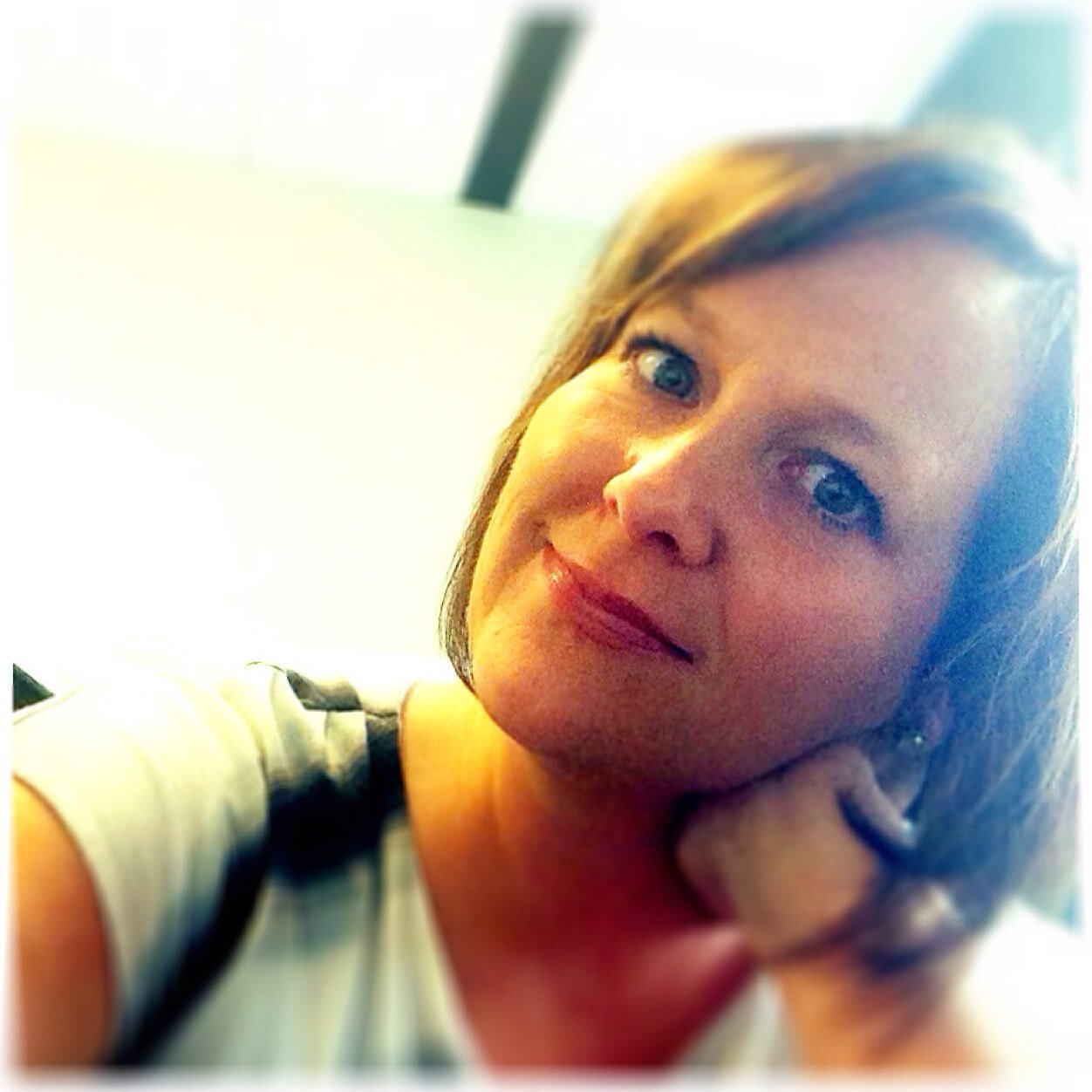 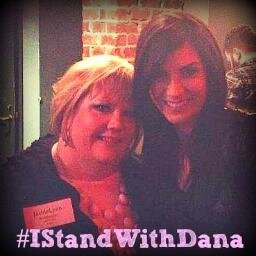 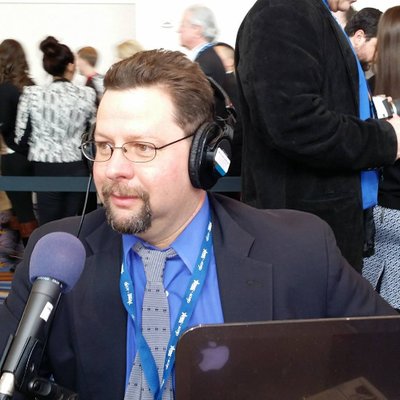 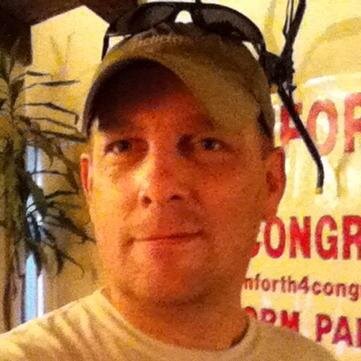 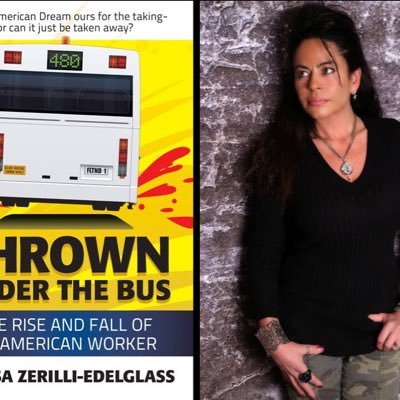 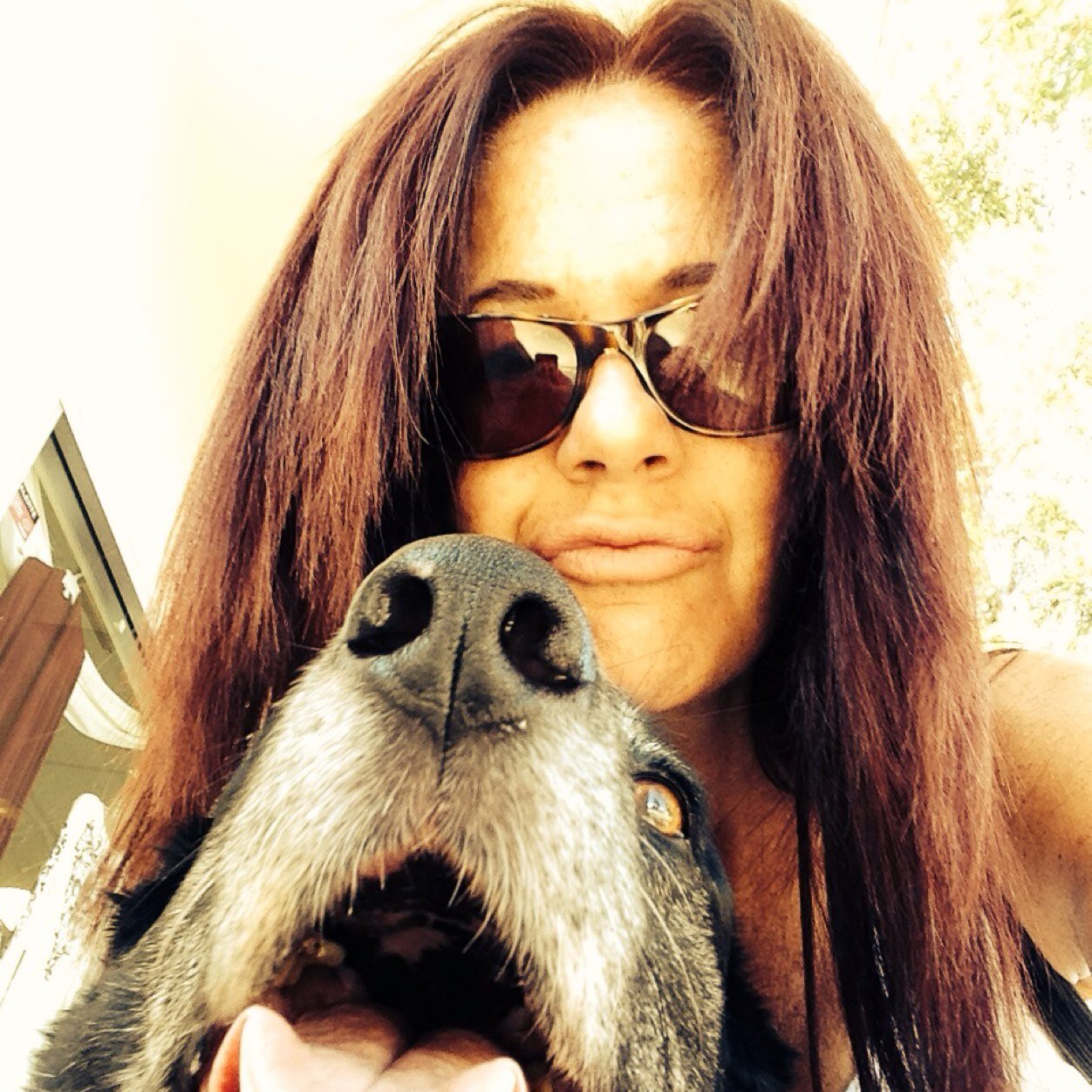 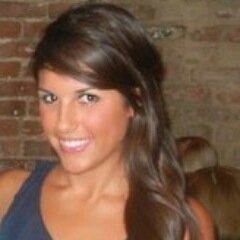 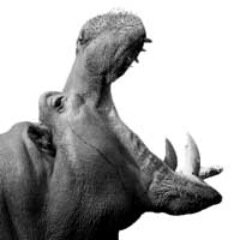 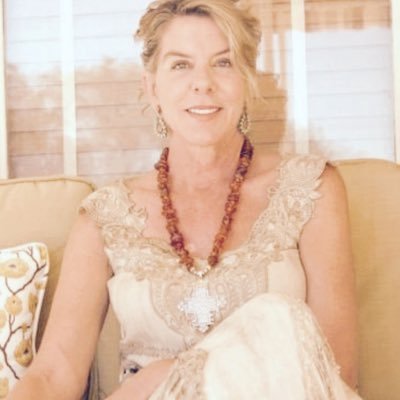 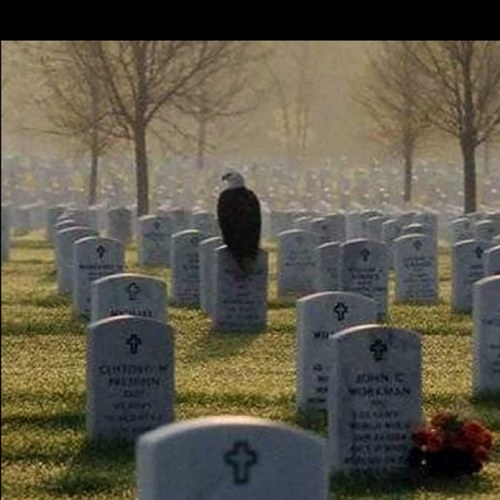 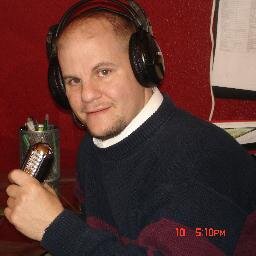 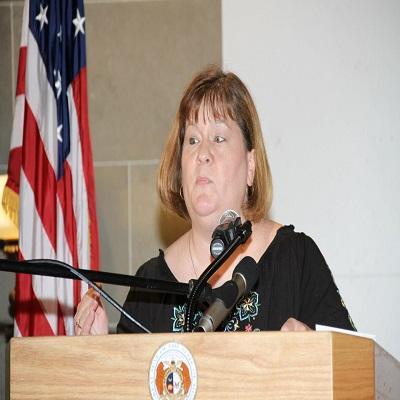 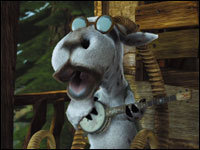